The Appalling Tale of North Korea and Its Inhabitants Who Escaped

My grandmother (halmoni) is a strong and courageous woman who escaped North Korea into South Korea during the Korean War. 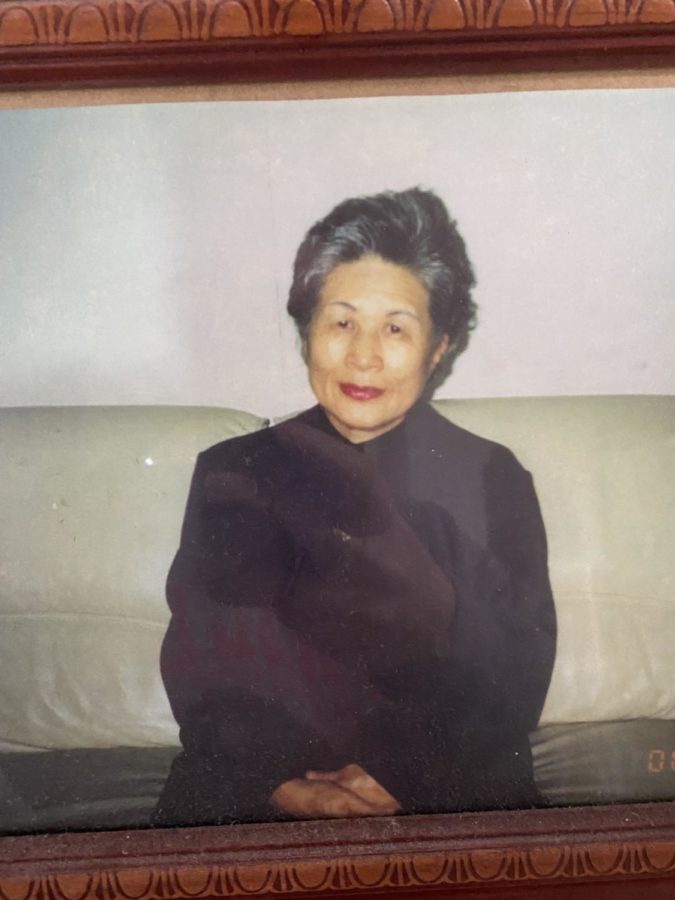 Here is a photograph of my halmoni, who currently resides in Seoul, South Korea.

The tragic plight of the Japanese colonization of Korea (1910–1945) resulted in the political division of the peninsula into the Soviet-backed North and the American-backed South in 1948.  The devastating Korean War served as a proxy war between the U.S. and U.S.S.R. Indeed, these dramatic events resulted in large migrant movements from the Korean peninsula to other areas in one manner or another.

`The region that is currently recognized as the Democratic People’s Republic of Korea is the world’s most repressive regime, having survived the Soviet Union’s demise in 1991 while forcing starvation upon thousands of citizens during the famine in the late 1990s. To this day, North Korea continues to imprison and torture critics of the regime.

My grandmother, or halmoni, was born into this authoritarian empire. As one may predict, any establishment within North Korea would have been a recipe for disaster for a young and wise Korean woman. Amidst the political chaos and familial turmoil, my halmoni had been touched by the spirits of her beliefs and miraculously escaped to the Southern peninsula, otherwise deemed “The Free Land.”

During one of our weekly conversations, I took a step back from our usual conversation topics – generally consisting of the weather and other mundane subjects – and began to prod her into discussing her history.

This sounds quite cavalier, as if I am poking fun at an elderly lady, but it was not interpreted in a harsh light. In other words, my halmoni laughed at how the younger generation was losing interest in the true meaning of life and proceeded with her answer.

“The crossing to escape the North and into the South was dangerous but worth it. I decided to escape due to the changing politics within our troubled country and the insidious occurrence of the North Korean government.”

“I finally reached South Korea, or the region that soon became it. It was long and hard, a journey that I will remember for as long as I live. The story and images in my brain stay apparent right now, as it had fifty years ago.”

My halmoni’s journey continues to be an important symbol of perseverance and peace. To fight does not mean to be violent. To strive for success means to tune in with the spirit of your beliefs.

“For female North Koreans, escaping from North Korea is not the end of their journey, but the beginning of their fight for freedom.”

She is a woman of continuation. She is a go-getter who refuses to stop at the first task, and proceeds to handle anything else that comes her way. She holds the title of being one of the first people to escape North Korea successfully, and one of the last of this group alive on this earth.

“The Bible was extremely important for me to continue on,” she concludes. “Due to God’s Path, I was able to persevere and push through this journey.”

The religious impact that her Christianity placed on her was a true sign of positivity for her. Halmoni continues to live a happy life in a small apartment in Seoul, South Korea. She has not been out since the first pandemic wave hit, and delights herself with new spiritual awakenings that arise within her in the safety of her home.

Her neighbors all protect and care for her; they check on her daily and encourage her to go on frequent walks in the park to get some fresh air.

Despite her now tranquil lifestyle, she notes that “my escape still remains a crucial part of my life that I will never forget.”
“I finally reached South Korea, or the region that soon became it. It was long and hard, a journey that I will remember for as long as I live. The story and images in my brain stay apparent right now, as it had fifty years ago.”