The Project Series: A Profile on Artist Nikki Lee

Artist Nikki Lee’s influence and story is one of which a few New Yorker artists could dream. 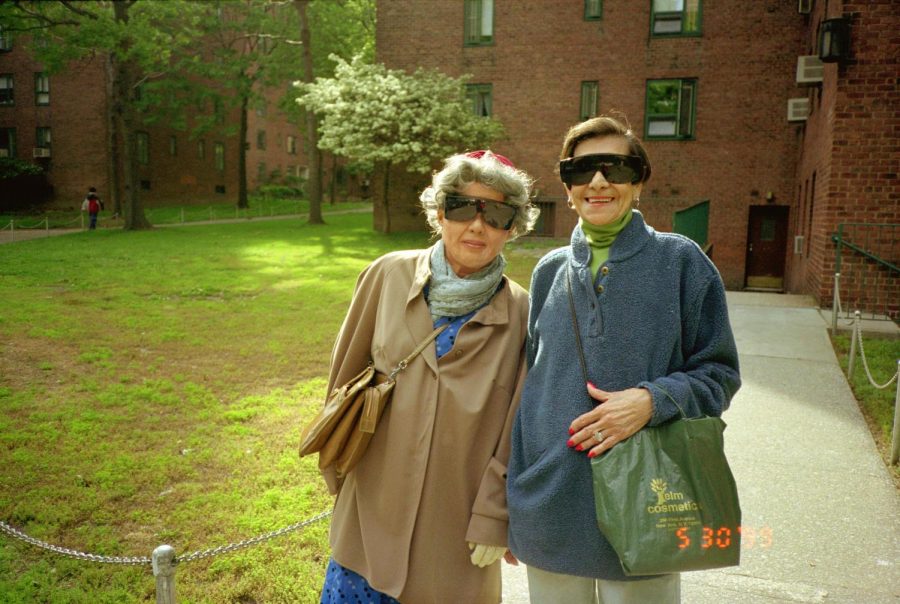 In any social environment, people belong to subcultures. This is especially true in a diverse and highly populated area like New York City, where there are hundreds of groups with which one could identify. Korean artist Nikki Lee created one of her most popular projects by exploring these subcultures and photographing it for her record. Her art is displayed in museums like the Museum of Contemporary Art in Chicago, the Metropolitan Museum of Art in Los Angeles, and the Solomon R. Guggenheim Museum in New York.

Nikki Lee was born in South Korea in 1970. She originally wanted to pursue a career in acting, but she was ultimately compelled to pursue a career in art and photography. She attended one of South Korea’s most prestigious private universities, Chung-Ang University, and earned a Bachelors of Fine Arts in photography, before moving to New York City in 1998 to pursue her interest in world cultures. She attended the Fashion Institute of Technology in order to study commercial photography, and then she earned her Masters of Arts in photography at New York University.

In 1997, Lee began creating her most ambitious work: Projects. To express her feeling of appreciation towards the diversity and liveliness of New York (something that is hard to come by in South Korea), she inserted herself into groups including swing dancers, senior citizens, young urban professionals (Yuppies), hip-hop musicians, tourists, and more. She fully immersed herself into these subcultures, changing her style, appearance, and lifestyle in order to fit each role. For instance, when she joined the senior citizens group, Lee made sure to dress in layers of vintage clothing. It was common for the senior citizens to comment, “Oh, you must miss your grandchildren so much,” while conversing with her, proving just how perfect her clothing proved to be, in terms of making a connection with them. As she sat with elderly women in her the neighborhood park all day, she was able to hear their stories of how their families started out, or how they immigrated to New York from Russia. Lee has said she felt included in the groups in which she submerged herself and that she learned so much about all of the individuals whom she has encountered. Lee added that they were experiences that would have been hard to come by, had she not transformed her appearance. She repeated this for all the groups that she has joined; she has spent multiple days exploring New York City with each group of people.

One could say that Lee’s main goal with this project was to put her expertise in photography and natural intelligence to work, but she has asserted that her main motivation for creating Projects was to truly feel a sense of belonging within a given community. As someone who was living in a completely unfamiliar city, she felt like the only way to feel comfortable was to use her art as a bridge to connect with the society around her.

Lee also found something special besides artistic success in New York — her husband. She met her husband, Teo Yoo, in a German food shop in New York City. The couple’s meeting was golden, almost like fate, for their personalities and dreams aligned perfectly. Lee did not expect to meet someone as similar to herself in this bustling city, especially someone who was also an international student from South Korea. She has said that the coincidence in finding her soulmate randomly is a testimony to New York City’s infinite possibilities. Even now,  Lee and Yoo have a close relationship as husband and wife, and Nikki Lee credits Teo Yoo for giving her so much emotional support when completing Projects.

Nikki Lee moved back to South Korea in 2002 in order to live a quiet life. After finishing Projects in 2001, she continues to work on small art projects, such as Parts and Scenes (2004-2014), but she likes to keep her current art projects both slow paced and simple.
In any social environment, people belong to subcultures. This is especially true in a diverse and highly populated area like New York City, where there are hundreds of groups with which one could identify. Korean artist Nikki Lee created one of her most popular projects by exploring these subcultures and photographing it for her record.