A tribute to the trailblazing actor who passed away this past August 2020. 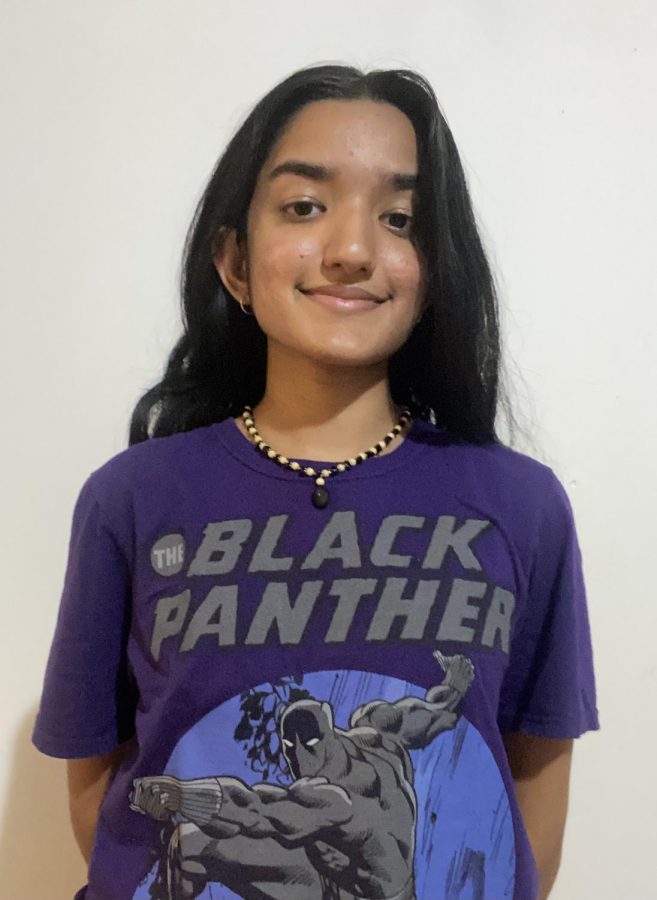 'Black Panther,' starring Chadwick Boseman, was a worldwide sensation and is now the third-highest-grossing film in North America of all time.

It is not often that the actor playing the superhero successfully portrays their character’s benevolence both on and off-screen. Yet this was not the case for Chadwick Boseman. While his acting was poignant and bursting with talent, the integrity and selflessness that he exhibited in his famed role as the Black Panther went beyond his performance.

On August 28, 2020, Chadwick Boseman passed away, due to complications from colon cancer. The 43-year-old passed with his family by his side in his home in Los Angeles.

Boseman was a trailblazer in all aspects of his acting career. He consistently chose roles that depicted Black pioneers and inspirations; his breakout role was Jackie Robinson in the movie 42, and Thurgood Marshall in the movie Marshall a few years later. Boseman’s most prominent role, however, came in 2018 when he became the face of the would-be worldwide phenomenon, Black Panther.

The Black Panther, a king from the fictitious African land of Wakanda, is Marvel’s first Black superhero. The movie is one of Hollywood’s few megabudget movies with a predominantly Black cast and African-American director. “The Black Panther movie was inspiring in how it was the first Marvel movie starring not just one person of color, but almost a full cast — plus artists in the soundtrack — consisting of talented Black artists, actors, and actresses,” Marvel fan Arielle Bartoli ’21 said. “All of the characters had excellent costumes, and the character development was great. I think that having a cast and story so diverse did a great job in creating something that more children can relate to,” she said.

During the movie’s creation, Boseman utilized his acting skills from his time at the British American Drama Academy and his experience as a director in New York in order to make his depiction of King T’Challa as authentic as possible. It was Boseman who advocated for T’Challa to both speak in Xhosa and have an African accent instead of a British accent. He explained that because Wakanda was never colonized, the dialect of its people should not be colonized either, and immediately taught himself his lines in Xhosa. “I saw that, and it actually made me really happy…[It’s] easier for Black children to relate to their role model now. Representation is important,” Bartoli said.

Chadwick Boseman remained true to his values throughout his career. At the age of 26, he was offered a part in the soap opera All My Children — and was fired a week after for voicing his concerns about the role. According to Boseman, his character was a standard racial stereotype. Although he lost his job for speaking out, his voice paved the way for change when his future co-star Michael B. Jordan took his place. The character’s personality was altered to reflect what Boseman advocated for — and that was all he could have wanted.

Boseman stayed passionate and altruistic throughout his battle with colon cancer. He was diagnosed with stage three cancer in 2016, which eventually progressed into stage four, causing his death earlier this year. He valued privacy and kept the information surrounding his health struggles within a small group of close friends and members of his team. Refusing to burden his directors and coworkers, Boseman underwent multiple surgeries and chemotherapy treatments and continued to show up to work, putting hours of energy into creating art for which he was proud. While battling cancer, he continued to give director’s notes, to film for his movie Da Five Bloods in Thailand, and to reshoot scenes for the movie 21 Bridges.