How new leaders plan on changing up our clubs during the 2019-2020 academic year. 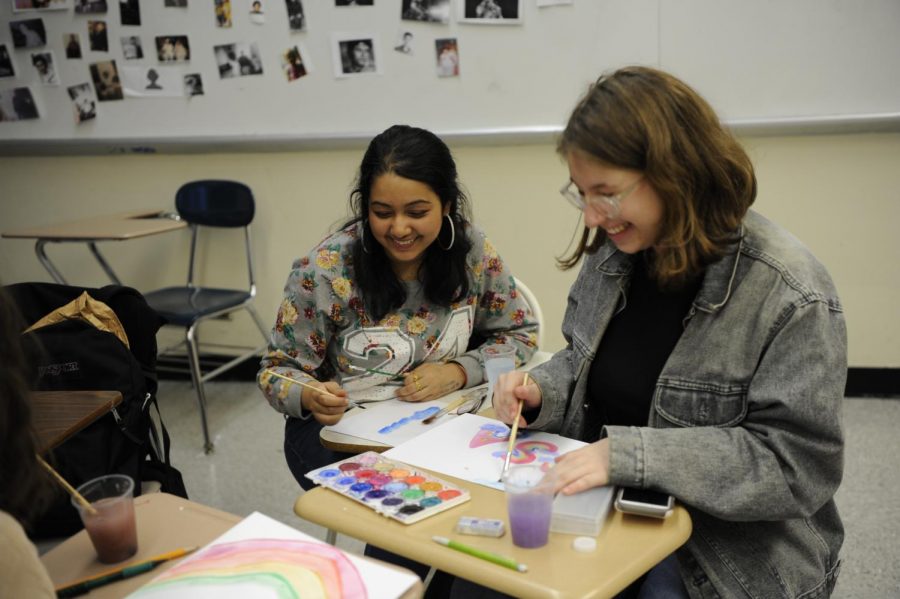 While you may think you know the clubs at our school, many of them are changing it up with the incoming leadership during the 2019-2020 academic year. With such a diverse array of members, it’s no surprise that every year we see some changes as presidents and secretaries come and go. This year, look forward to some major improvements within many of the clubs you know and love.

Many of our activist groups, for example, are looking to do more to further their cause. Member of the Gender Sexuality Alliance (GSA), Mica Nimkarn ’20, is looking to promote intersectionality within her own club and others.“I want to have joint meetings with clubs like [National Organization for Women] NOW to talk about queer women and feminism within the LGBTQ community. I also want to get more involved with NYC Pride and shelters like Ali Forney,” she said. Nimkarn wants to take a more active stance within the New York City community and expand GSA within the school by reaching out to more students. “It’s upsetting to hear how unsupportive some people nationwide can be of queer students, so I also want more open discussions about LGBTQ treatment in schools nationwide and the homophobic language many people use in memes and conversation,” she commented. These kinds of discussions and activities that Nimkarn has planned are only some of the change she is looking to make next year.

Another activist group, NOW, looks to similarly expand the club. Morgan Covino ’20, the secretary of NOW, said, “I plan to increase the amount of people in the club by reaching out to leaders of other clubs such as Current Events or Dynamo to hopefully inspire members of their clubs to join us for our regular meetings.” By reaching out to other clubs, Covino looks to expand both NOW’s member base, as well as the conversation of women’s rights.

More specific clubs, like Tea Club, have their own plans of action for the 2019-2020 year. President Harper Learmonth ’20 said, “This year, Tea Club is planning to have more activities, like having mugs for people to paint and take home, and hosting tea parties throughout the year. We also plan to get some new teas to try for next year, which we are really excited for!” This is a more hands-on approach that Learmonth believes will shift the focus from just drinking and chatting — though there’s nothing wrong with that — to a more artistic and connected club

Another interest club, the Esports club, is looking to change up their structure within their club, rather than expand further, as the other clubs mentioned. Jacob Kerr ’20, the Co-president of Esports, said, “Last year, we had many holes in the leadership where nothing was getting done, so I have set out this year to fix it. I’ve begun to rewrite the constitution in order to strengthen and simplify the power structure so everybody knows what they need to do while being held accountable for their workload.” These kinds of internal improvements are as important as expanding the club and can really contribute to the progression of the club’s goals..

While these clubs will be fundamentally the same in their values and goals, their methods are drastically changing. Many of the clubs we think we know could have totally different activities and itineraries for the 2019-2020 academic year, so be sure to check them out!