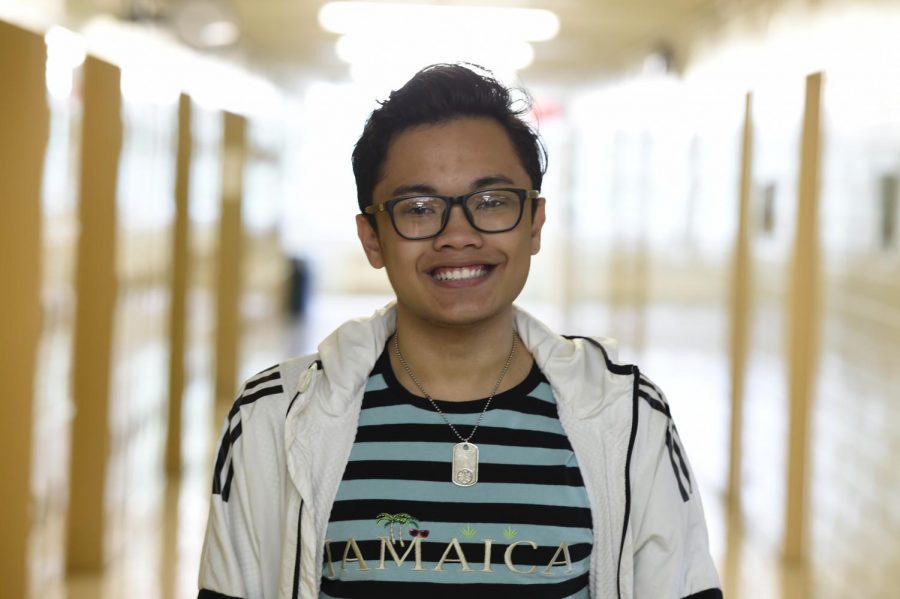 Democratic Presidential candidate Andrew Yang has gained support in the Tri-State area after his rally in New York City. His interesting policies and beliefs have people all around the United States thinking, could this really work?

Andrew Yang was born on January 13, 1975 to immigrant parents in Schenectady, New York. At a young age, Yang was bullied as he was one of the few Asians in his school. However, this did not stop Yang as he went on to graduate from Brown University with a BA in economics and continued his higher studies at Columbia Law School. After his studies, Yang worked in the healthcare industry and worked for a test prep company before creating a nonprofit program called Venture for America (VFA). VFA recruits recent college graduate students and places them in startup industries. Yang was awarded by his efforts with VFA as he was given multiple allocations by President Barack Obama.
“Yang’s platform is very appealing because he takes a look at policies that other candidates don’t look at, such as automation,” said Dan Dayot ‘19.
On November 6, 2017, Yang officially declared that he would run for President of the United States in 2020. His campaign supporters, known as the “Yang Gang,” have helped bring publicity and attention to his campaign through various social media platforms. One of Yang’s more interesting policies is Universal Basic Income (UBI), which he believes will solve homelessness. In an interview with Fox News regarding the topic, Yang stated that he believes putting $1,000 a month into the hands of every adult across the country would “create economic incentives for cities to be able to invest in people who are struggling with substance abuse or homelessness.” People have supported UBI in the past, such as Martin Luther King Jr., Barack Obama, and Mark Zuckerberg.

People have questioned UBI because US citizens may resort to not working at all. However, Yang has responded to critics by explaining that people would only receive $12,000 a year. In most places in the United States, the amount wouldn’t be enough to live.

However, Dan Dayot ‘19 believes that his most important policy is Human-Centered capitalism. “Yang’s platform is very appealing because he takes a look at policies that other candidates don’t look at, such as automation” Dayot said. Yang believes that automation is going to make everyone employed and that we should work towards maximizing human welfare.

Yang also strongly believes in Medicare for All. He thought that the Affordable Care Act (Obamacare) was a step in the right direction, but it didn’t address two main issues: all citizens do not have access to care, and healthcare providers aren’t incentivized to provide both quality and efficient care. Yang is looking to create set prices for medical services, an approach that is followed by the Cleveland Clinic.

Andrew Yang’s approach is a very compelling one, and it will be interesting to see how he does in the elections.