Life Lessons From Our Very Own Bronx Science Teachers 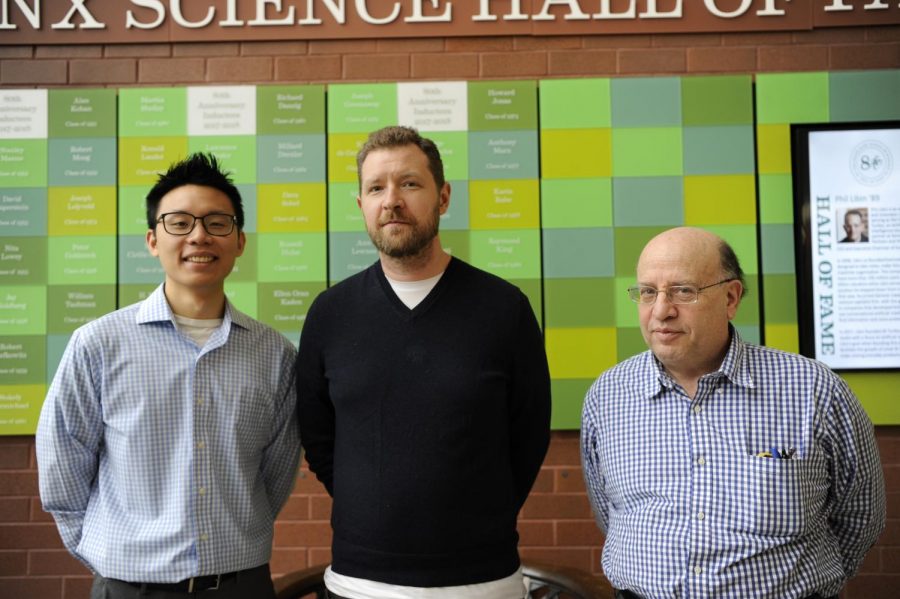 We know our teachers at Bronx Science for their academic prowess, but we don’t often think about the fact that they were students once, just like us. Since they have all already completed high school, college, and graduate school, they have much sage advice to offer us in terms of life lessions, gained through the wisdom of lived experience. Below is some advice from our teachers, on avoiding regrets, on cherishing happy moments, on positive influences, and on advice for success in high school.

What is one of your biggest regrets in life?

When asked this question, Frederic Schorr, a U.S. and A.P. U.S. History teacher, paused to think. Eyebrows furrowed, he took a deep breath before he answered. “My single biggest regret is that I did not demand more of myself to see if I had the ability and the gumption to be paid as a professional writer,” Mr. Schorr said. Mr. Schorr has been a teacher since 1974, but he has also always had a passion for writing. In a childhood filled with books, he felt a connection to the characters he read, and wondered if he, too, could be a writer. He said, “[What held me back was] fearing the unknown.”

Sam Liang, a Mathematics teacher, recounted his high school life. “Putting things in perspective, all those hours of stressful studying were not worth it,” Liang said. His revelation occurred during his senior year, when Mr. Liang realized that he had not spoken to a close friend for about a year. Rather than making an effort to balance maintaining relationships and studying, he had focused solely on his academics. “During my junior year, I should have spent more time with people,” Liang said.

What is one of the happiest moments of your life?

For English and Honors Speech teacher Joseph Gazzola, his euphoric moment was finding out that he got the job to teach at Bronx Science. Mr. Gazzola has been a teacher since 1997, and he started working at Bronx Science in 2001. He had always been interested in having a career in education, even in high school.  At first, Mr. Gazzola wasn’t intrigued at the idea of teaching high schoolers, but he was drawn by the intellect of the gifted students of Bronx Science. “When I got the job here, I was very excited, and it was better than I could have ever imagined. We talk about pretty deep stuff, and [the students] offer so much. Basically, it’s literally better than teaching at a college,” Gazzola said.

Who has had the most positive influence on your life?

To Mr. Liang, his grandmother had a huge role in his upbringing. “My grandma is the nicest lady. She’s such a loving lady. I work hard so that I can make my grandma proud,” Mr. Liang said. He fondly recalls a memory from when he was six years old. His grandmother was downstairs watching T.V. while he was in the bathroom. Feeling flustered over his inability to squeeze the last drops of toothpaste from the tube, Mr. Liang started to cry. “She asked me what’s wrong, and then showed me how to squeeze the bottle patiently,” he said. He attributes his forbearing personality to his grandma, showing her influence on his teaching style.

What’s some advice you’d give to Bronx Science students?