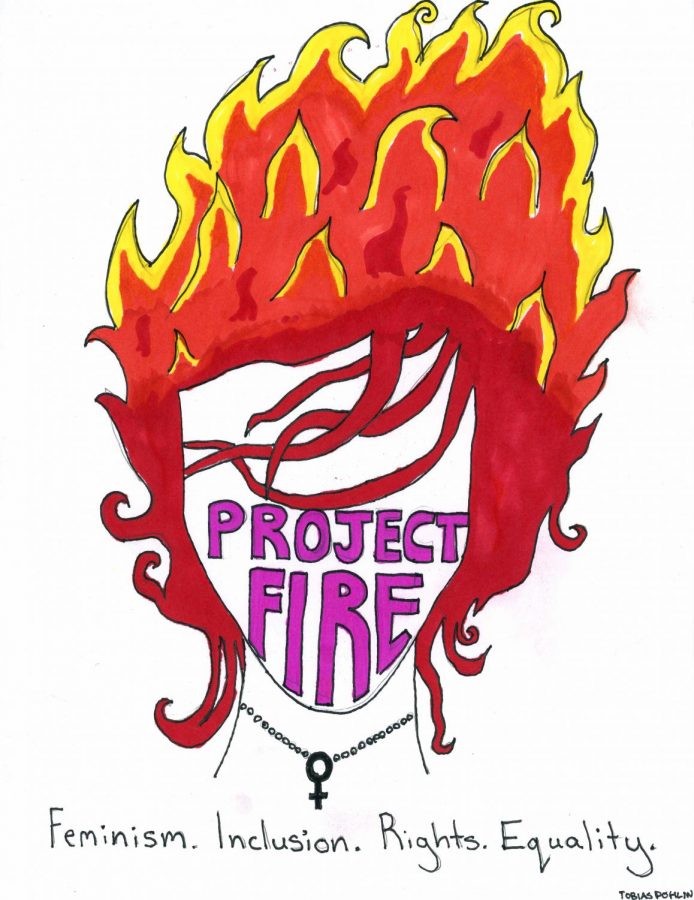 Drew Faust, the President of Harvard University, once said, “We educate women because it is smart. We educate women because it changes the world.” This is the motto that drives ‘Novel Girls,’ a student-run organization from Brooklyn Technical High School with the goal of educating women and girls around the world by giving them access to books centered around STEM, body empowerment, and role-models.

‘Novel Girls’ collects book donations through book drives spanning from New York City, to New Jersey, to Texas. Since its creation in 2017, it has raised over 500,000 dollars worth of books and has reached over 5,000 children in over ten countries worldwide including Albania, Ukraine, India, Pakistan, Malaysia, Barbados, Jamaica, South Africa, Tanzania, and the Philippines. They have partnered with a variety of companies including Lush, Chipotle, Girls Who Code and UNICEF, in order to help with the collecting, packing and shipping of the books.

Dea Kurti ’19, a senior at Brooklyn Tech, created ‘Novel Girls’ after witnessing the lack of proper education around the world through her relatives in Albania. “My parents immigrated to the United States in 1999, and from a young age, I was exposed to the history of generations of my parent’s families not being allowed to go to college. Being a young woman growing up who was offered the opportunity to have a proper education, I wanted to do everything in my power to help those who were not as fortunate as me,” said Kurti.

Kurti has recently partnered with Barnes & Noble locations around the city and reached out to Bronx Science’s Project FIRE (Feminism: Inclusion, Rights, Equality) alongside other organizations in five other schools to increase the impact of Novel Girls’ book drives. The goal is to unite New York in a city-wide book drive. In line with Project FIRE’s work last year with the pad and tampon drive for victims of the hurricanes in Puerto Rico, this book drive will continue to help support women and girls around the world.

“It is nearly impossible to achieve autonomy without literacy. Through the books we read, we are able to gain awareness of ourselves and each other, so I think Bronx Science aiding ‘Novel Girls’ efforts to help enfranchise less fortunate girls is a really great way to help the world as a whole,” said Julia Catrambone ’19, a member of Project FIRE. “I love that we are uniting not only as a school but as a city, it speaks to the possibility of fraternity and solidarity in our current political climate,” said Julia Haberfield ’19, president of the National Organization for Women Club (NOW).

The book drive will be set for some time this winter/spring, but Project FIRE is incredibly excited and confident that the goal of 1,000 books will be met, just as the ambitious pad and tampon drive goal of 100 boxes was met last year.
Being a young woman growing up who was offered the opportunity to have a proper education, I wanted to do everything in my power to help those who were not as fortunate as me,” said Kurti.