Curiosity in Coding: A Critique of the 2017 Winter Hackathon 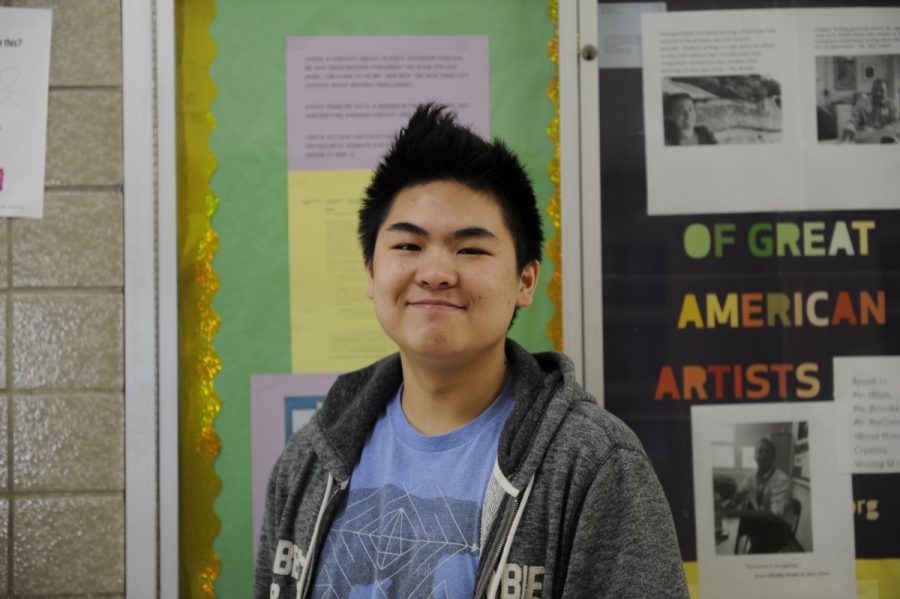 For the past four years, the first Saturday of December has typically been reserved for the Major League Hacking’s (MLH) Local Hack Day in communities around the world. As for this year, Bronx Science celebrated its own third annual twelve-hour Local Hack Day. In accordance with nearly 275 other Local Hack Day events in other participating schools, it is often known as one of the biggest days in international student hacking.

Starting as early as 8:30 a.m., participating students spent the day creating a unique software or hardware project of their own making from concept to completion. Despite having the option to form teams, many students chose to work independently from one another, but with the help of Bronx Science staff and the Hackathon committee, students were able to get the help and resources they needed to complete their projects.

Though his final product did seem to have a few quirks that need to be ironed out, after receiving Mr. Perna’s approval, Cook hopes that with some work by the end of the 2017-2018 academic school year, he will have used the website that he made during the Hackathon event as a basis for a new, fully operational 3D graphing website for next year’s students to use.

In terms of this year’s turnout, the event attracted around thirty participants from array of grades, a smaller number than that of previous years. However, students such as Hackathon newbie Gene Lam 18’ did not seem to mind.

“It didn’t feel overwhelming or competitive, and I liked that I knew everyone on the board. It made it easier for me to joke around and be comfortable,” Lam said.

In Lam’s case, he made his final presentation on his 2D gaming program. He described the game as “a 2D infinite runner with my face as the player where I’d be eating pizza while jumping over enemies like the dinosaur game you get on google when you don’t have internet.” In fact, you can find his game on his Instagram feed at: @geneeatspizza.

Despite there being a few bugs, Lam’s game was still a hit during the final presentations. “I was really happy that even though things didn’t work according to plan, everyone was still so supportive,” Lam said. “Presentations in general astounded me. I saw websites in html, tic-tac-toe in Java, and other applications written in python. I definitely look forward to doing this again sometime soon,” Lam said.

If you are interested in participating, remember that all are welcome to participate, even if you do not have any previous experience in coding.