Women in Speech and Debate Aim to Eradicate Sexism 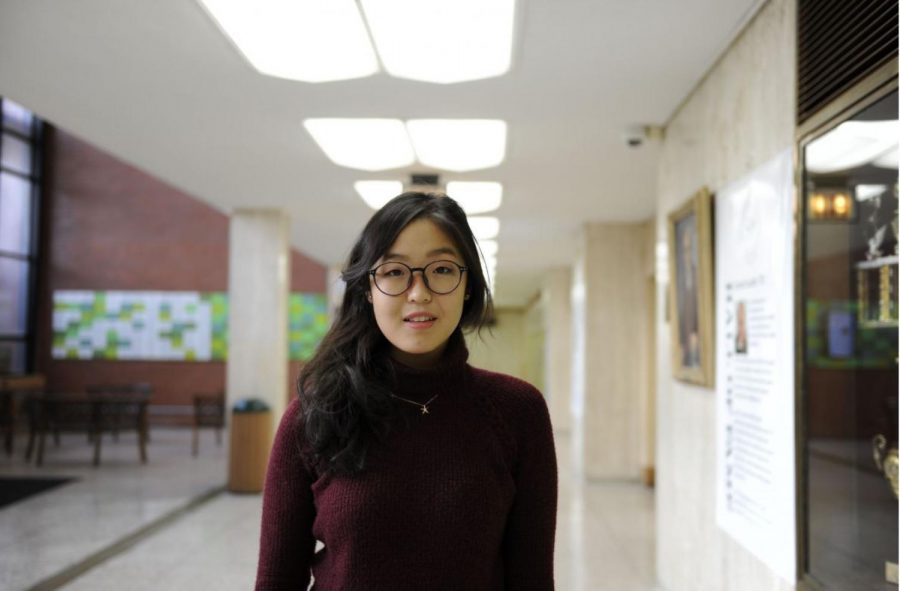 It is no secret that there are inherent divisions in the American Speech and Debate community in terms of prejudice and traditionalism.  The Women in Speech and Debate (WISD) program at Bronx Science, launched in 2016,  is a series of bimonthly meetings that aim to raise awareness of this issue by allowing women to come together and discuss experiences with sexism in the debate community.
“You enter a round and see that you are one of three girls in a round of twenty people; the disproportionate participation is very apparent.”
Jenna Jung ’18, Vice President of The Bronx Science Speech and Debate Team and head of WISD, explained the importance of having such a program within the school. “A huge problem with sexism in the debate community is that these problems are never really heard and shared with others to shed light on the gravity of the issue. Having an open forum for women to share what they’ve gone through is a great form of stress relief and a great wake up call for all of us,” said Jung.

Even further, the meetings have brought light to the fact that female debaters feel inherently disadvantaged by traditional judges. These judges tend to give demerits to women for higher inflections of voice or “sass.” Therefore, “this year’s goals is to go about re-educating judges on how to conduct themselves while judging female debaters. We feel as though these ways about judging students has to be altered,” said Jung.

Uma Balachandran ’18, Captain of Lincoln-Douglas Debate, has personally been affected by the feedback that she had received from more traditional judges. “Judges would often tell me that I need to stand up taller, “look less nervous,” or wear heels, when my opponent is a male. I think when those moments take place, they often make me feel lesser for something that I cannot control,” said Balachandran.

While there is a blatant need for these new initiatives, changing judge mentality is an enormous feat that cannot be done in a day. To take steps towards such a goal, Jung is working with Stuyvesant High School to help them start their own Women in Debate program and in doing so,  spreading the initiative to all the major debating schools in New York. This year, more than ever, the Women in Speech and Debate program is taking the bull by the horns and ensuring that female debaters can get as much as possible out of the activity that they so love.