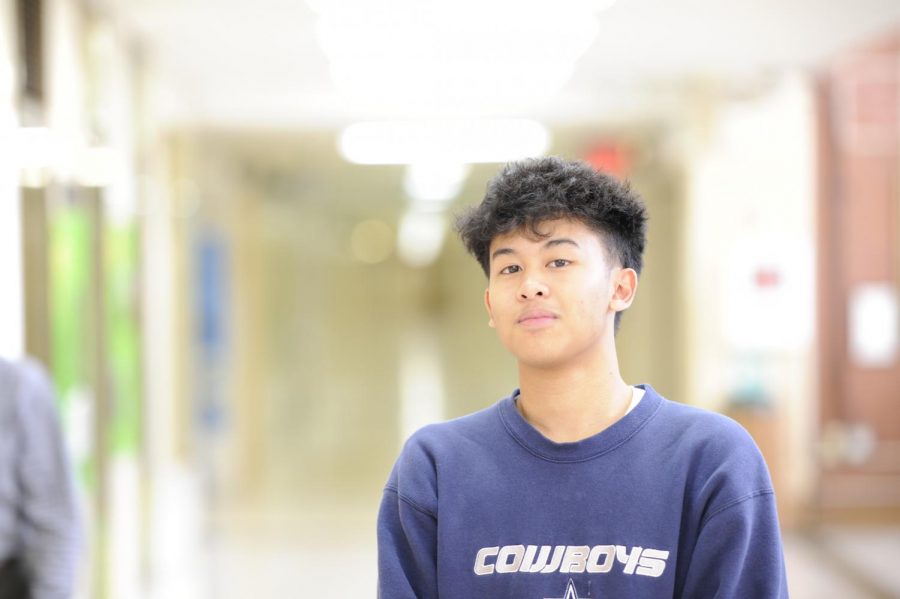 “Music made me who I am today. Without it, I would just be another citizen,” said Riz Rianom ’18.

In their free time, many Bronx Science students involve themselves in unique forms of media. Amongst all their schoolwork at Bronx Science, one would think there is little time for students to have their own platforms for self-expression creativity. However, many students have found their passion in media and are even considering a career in the field.

Riz Rianom ’18 and Labib Mahmoud ’18 have been interested in R&B style music since their sophomore year. The students, who go by the stage name “JAWNTWINS,” have hundreds of views on their Soundcloud. “Music has always been a unique way for us to express ourselves. We spend so much time working hard with the little time that we have. Music is an outlet, a platform that we use to be completely different people from the people whom we are in school. JAWNTWINS made me and Labib who we are today,” said Rianom.

Although Rianom also mentioned that music started off as just a gimmick and something to joke about with friends, it has evolved to much more than that for him. Now, it plays a very integral role in his life. “Our first work was a poem, nothing too serious. Labib and I liked the way it sounded, so we decided to make a Soundcloud and experiment with music. We loved it,” said Rianom.
“Music has always been a unique way for us to express ourselves.”
The JAWNTWINS are far from being the only creatives at Bronx Science. Lucio Vanismen ’18 articulates his sports opinions in a sports podcast called ‘The Sports Den.’ As two Boston Sports fans in New York, Vanismen and fellow senior Alexander Izemen ’18 go against the grain of New York sports fans, and create a not only entertaining but informative podcast. “It’s a rather new form of media, and I feel that, like everyone else, we are just exploring its potential,” said Vainesman. “Creating something feels so great, especially when you are the lead producer and your opinions can go by unfiltered.”

Freedom of expression means a lot to Vainesman, who will be attending the Medill School of Journalism at Northwestern University this fall.