Jack Cook Navigates his Way to his Interests 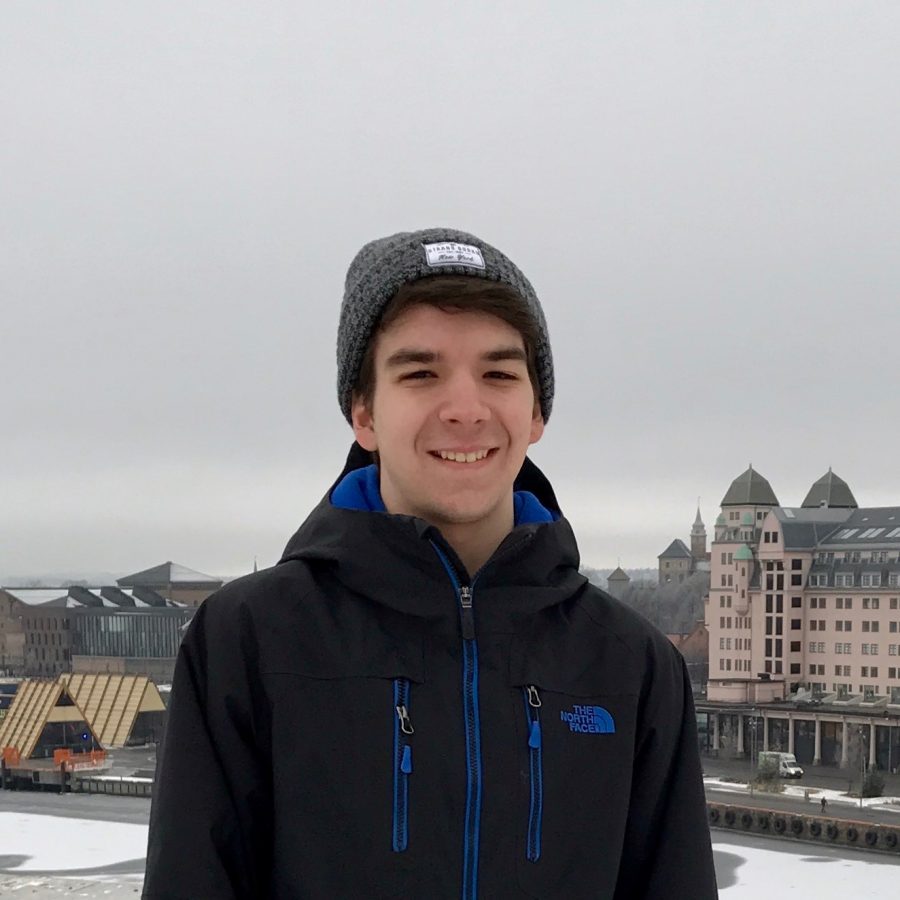 Jack Cook ’18 appears to be a typical student who can be seen walking around the school hallways, going to class, and hanging out with his friends. However, he may not be as ordinary as he seems.

As a child, Cook loved Minecraft. Through this interest blossomed his passion for computer science. Out of pure love for the game, Cook researched and discovered that people could ‘mod’ the game by writing codes. He began teaching himself through online tutorials how to write codes. “At such a young age, this was a great way for me to get into programming. I ended up learning Java without even realizing it,” Cook said.

He continued to pursue his interest in computer science, only with a hint of naivety. At the age of thirteen, he sent out e-mails that changed his journey in the field of computer science. One was to a company, MCProHosting, to apply for a job. Cook initially applied to MCProHosting because it was a company that hosted Minecraft servers. With this company, Cook and his fellow workers created a website called Beam.

Beam is a website that allows people to live broadcast videos and have other people livestream them. As one of the five founding engineers of Beam, Cook constantly iterated and improved the product with his fellow engineers over the course of two years, until it was acquired by Microsoft. However, this was not the end of Cook’s journey into computer science.
“At such a young age, this was a great way for me to get into programming. I ended up learning Java without even realizing it,” Cook said.
Cook continued to work on the product that he created, not only with his fellow teammates, but also with Microsoft this time around. Beam was first introduced to Windows 10 and XBox 10. Then, unable to globally use the original name, the website name was changed to Mixer. As Mixer continues to globally gain more and more interest, Cook also continues to work at Microsoft and enhance his knowledge in computer science. “It goes without saying that the accomplishment that I am most proud of is my position at Microsoft. I’ve learned so much along the way, and working at Microsoft has given me a wealth of opportunities that I can pursue in the future,” Cook said.

Cook plans on pursuing his passion for computer science in life to positively impact the world. Due to his love for reading about research and startups that use artificial intelligence, Cook also desires to create his own startup and “get involved in something that changes lives for the better.”