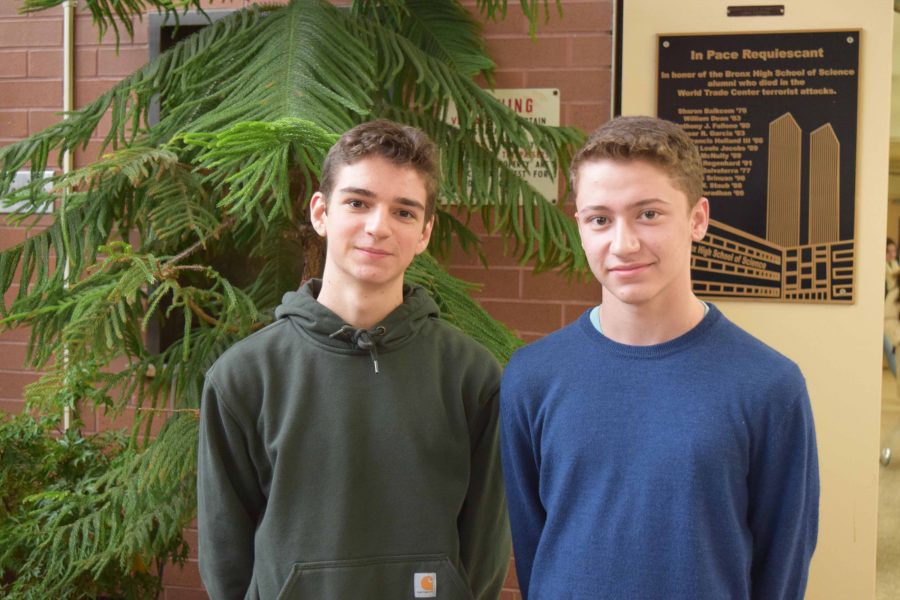 Bronx Science turned in yet another impressive outing at a recent debate tournament held at Princeton University in December 2016. The tournament is widely known as significant because those who reach the final rounds and place high enough earn a bid to the Tournament of Champions (TOC).

Debaters from all across the country travelled to Princeton over the weekend of December 2nd to December 4th, 2106 in order to compete. While the Wolverines as a whole did very well, one team in particular managed to stand out by winning it all.
“They are incredible debaters, and they truly deserved it!” said fellow debater Sarah Brice ‘17.
Daniel Oestericher ’18 and David Lipkin ’18 took first place in the tournament, earning their second bid to the TOC, a national high school debate tournament held at the University of Kentucky the last weekend of every April, and thus qualifying for a spot at the highly esteemed event. A team can earn a bid if they advance beyond a set point at a national tournament, either octofinals for large tournaments and semifinals, or quarterfinals for smaller tournaments.

“I was so happy for David and Daniel when they won Princeton and qualified to the TOC. They are incredible debaters, and they truly deserved it!” said fellow debater Sarah Brice ‘17.

With the introduction of a new Speech and Debate director this year, Mr. Huth, the team has continued its long tradition of excellence. Many students on Speech and Debate attributed the smooth transition this year to the new director himself. “Mr. Huth has done a really great job taking over the team this year, and we are all grateful for the work he has done,” Oestericher said.

Oestericher and Lipkin joined forces during the February of their freshman year, and they have been partners for just over two years now. While they have enjoyed many good runs at tournaments, they are not done yet. They hope to continue their strong campaign throughout this year and into senior year as well.