Dating : The Positive Benefits of Relationships 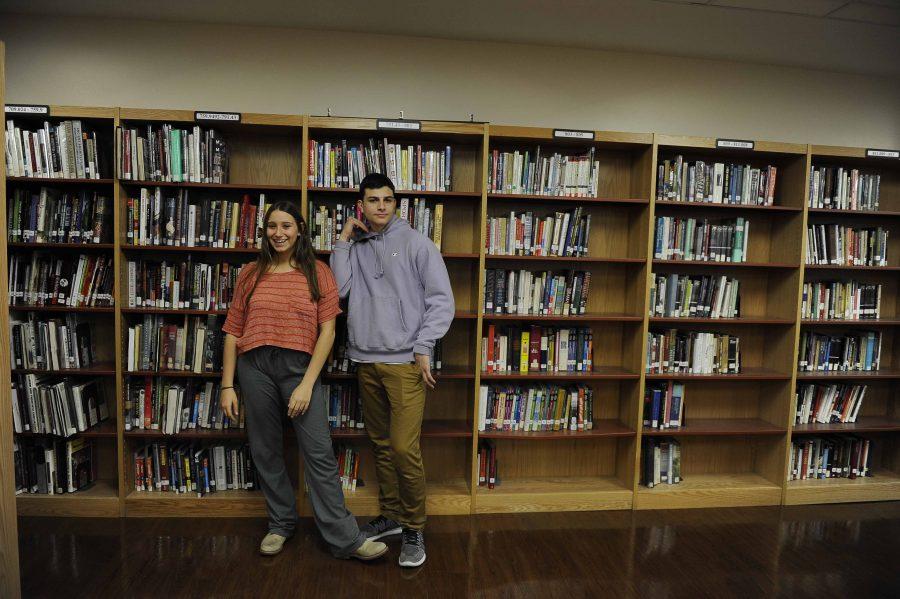 Walking around school and seeing couples holding hands, you realize that love is in the air. Our school is full of many couples, new and old. Even though Bronx Science is regarded as an intense, academic school, students still find time to maintain relationships.

One couple that has been together for more than a year now is Skylar Hunnewell ’17 and John Kabbani ’17. The two had seventh period lunch together every day last year and had never really met until then. Two of their friends introduced them to each other, and their relationship began with a passionate argument over whether or not Leonardo DiCaprio deserved an Oscar. John asked her out not long after that. “I love her strong enthusiasm for almost everything and her willingness to try to new things. I love how her optimism gets me through the worst of days,” said Kabbani. “I love his sense of humor, his commitment to his passions, and his daring personality,” said Hunnewell.

On the topic of how being a couple affected their grades and school environment , Hunnewell said, “Ever since we started dating, both our grades have gone up significantly. Class together is strange and fun but oddly productive. Our teachers haven’t really commented on our relationship except for when they complain about John being late because of me. In the one class we have together, Physics, we hide our relationship, or at least try to, from our teacher, Mr. Morrell. We are 99% sure that he knows but, still, we never hold hands in the Physics wing.” said Hunnewell.

Another couple that has also been together for more than a year now is Alana Rosenthal ’17 and Samuel Grossman ’17. These two students have been best friends since middle school and decided to take that relationship to the next level last year. Alana and Sam travel to school together every day and support one another in their extracurricular activities. Alana often goes to Basketball and Lacrosse games to support Sam, while Sam goes to Tennis matches to support Alana. “I love when I am playing my match and I look to see him watching me. He supports and believes in me every step that I take,” said Rosenthal.
“Class together is strange and fun but oddly productive.”
The two share most of the day together which  “strengthens their relationship” and “helps them each get through the day and look forward to coming to school,” said Rosenthal.  “My favorite part of the day is Nutriscience. Alana and I get to learn together and help each other through the class,” Grossman said. In addition, the two are attending the same college next year, as both have been accepted into Cornell University. “I am excited to embark on a new part of my life with Alana and see what is to come,” said Grossman.