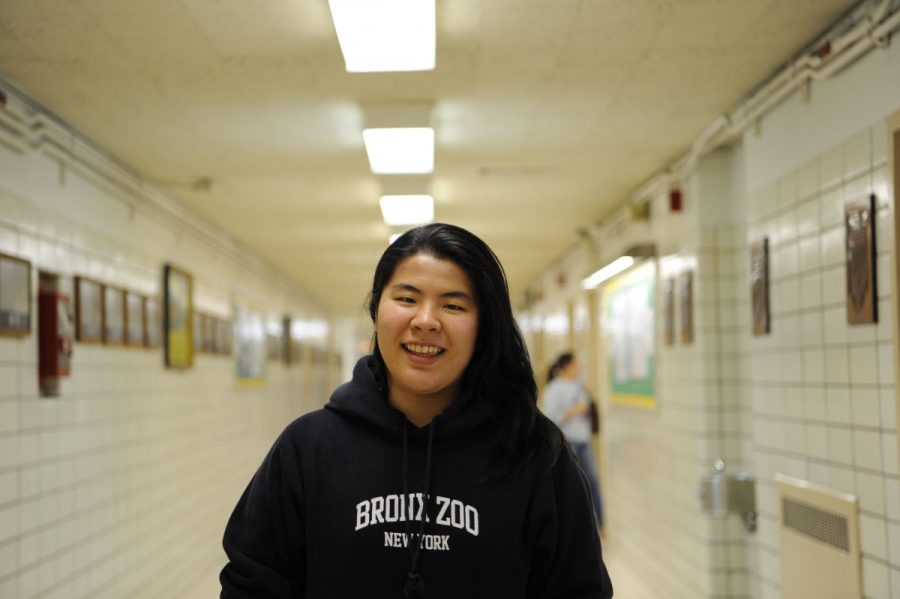 Youth participation in politics has always been lower than that of older groups, but Bronx Science still has students dedicated to being a part of America’s political system. At Bronx Science, there is a group of students born just early enough to be eligible to participate in the November 8th, 2016 elections and to make their voices heard by using their right to vote.

Although less than 50% of eligible voters ages 18-24 voted in the 2012 election, many Bronx Science students are invested in politics.  This is clear in the existence of clubs in school such as Junior Statesmen of America and Bronx Science Young Democrats.

For high school students, keeping up with politics can be difficult with the demands of school and extracurriculars pressing down upon them. “Sometimes the fear of getting a zero is greater than the need to do research on presidential candidates,” said Yeon (Anna) Ko ’17.

At the other end of the spectrum, there are politically literate students who do not feel ready to vote until they are older. “I personally don’t feel mature enough to vote for someone who will represent me. Age is just a number, and I will wait until college or even after college to start voting,” said another senior who asked to remain anonymous.

Not all those who do vote do it because of their love for a candidate.

“I dislike supporting Hillary because it’s a chore to me, but I do it because this election will affect America. It has to be preserved for future generations,” said Alexander Mazon ’17.

Others abstain from voting altogether because of a lack of a candidate with whom they agree.

“I don’t want my first vote to go to either Clinton or Trump, because neither of them are favorable to me,” Ko explained.

In the meantime, some students view voting as a privilege and as part of their civic duty. “I think that participating in our government at a young age is a privledge that many teenagers around the world do not get, so we should not take it for granted,” said Jacob Solomon ’17.

In the past, non-major election years have had dramatically lower voter turnout rates because the elections of senators and representatives are seen as less important by the American people and less publicized by the media. Students, however, do see the role that these elections play.

“Senators are important, as are representatives. We need to be involved in both elections, because if the President and Congress can’t agree on anything, nothing gets done,” Nicholas Scaglione ’17 said.

“We’ve seen cases of how the younger generation could make a difference; with everything at stake that we are accustomed to for this year’s election, I think people have realized enough is enough, that our voices matter as well,” said Yuna Komiyama ’17.