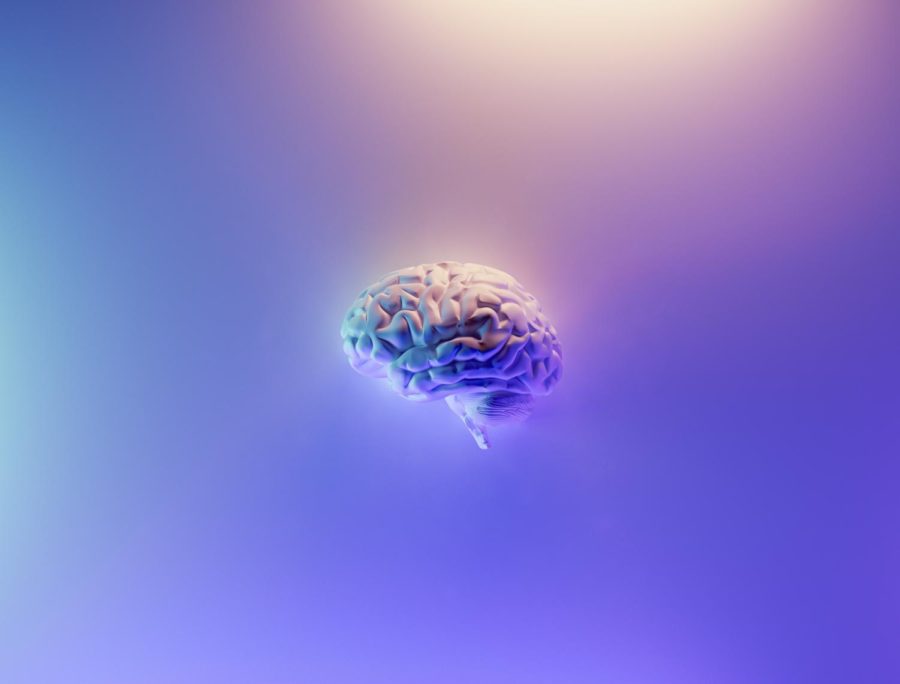 Chronic memory loss, impaired judgment, aggression, parkinsonism, and eventually progressive dementia — it would seem rational that one would try to avoid such things, and yet every year thousands of athletes put themselves at risk for a future filled with those exact medical woes, and we often pay to watch them do so. People of all ages have been affected, from 12 year olds playing pee wee football, to retired NFL players who can’t remember where they were going, while driving on the highway.

Chronic Traumatic Encephalopathy (CTE) is a degenerative brain disease caused by repeated damage to the brain tissue. It is commonly associated with concussions suffered while playing contact sports, as well as lesser-grade trauma.

The degeneration associated with CTE is progressive, meaning that  changes in the brain can begin months, years, or decades after the contact  an athlete suffered during their career. In fact, many with CTE may not even realize that they are suffering from it.

Neurologist Kevin Bieniek, in partnership with the Mayo Clinic, conducted a larger study on nearly 3000 athletes from a variety of sports. The highest rate of CTE was in football players who participated beyond high school: ten of fifteen collegiate and professional players showed either some features of CTE or definitive diagnoses. The likelihood of developing CTE was 2.6 times as high for football players as for non-athletes, the researchers found, but more than thirteen times as high for football players who continued beyond the high school level.

However, the largest factor in the future of contact sports seems to be athletes’ parents. A 2019 survey found that the majority of parents were relatively unfamiliar with CTE, and that an increasing number would not let their children play football.

The preferred sources of CTE education for parents were doctors and nurses (70%), their child’s coach or sports program (54%), their child’s school (40%), a health department or government agency (35%), and lastly media or spokesperson professional athletes (23%). Importantly, 12% of parents believed that they could never protect their child from CTE, 13% thought that sports were the only cause of CTE, 11% believed that signs/symptoms of CTE show up right after head or brain injury, and 11% believed that doctors and nurses can cure CTE.