Is Lebron James on the Decline? 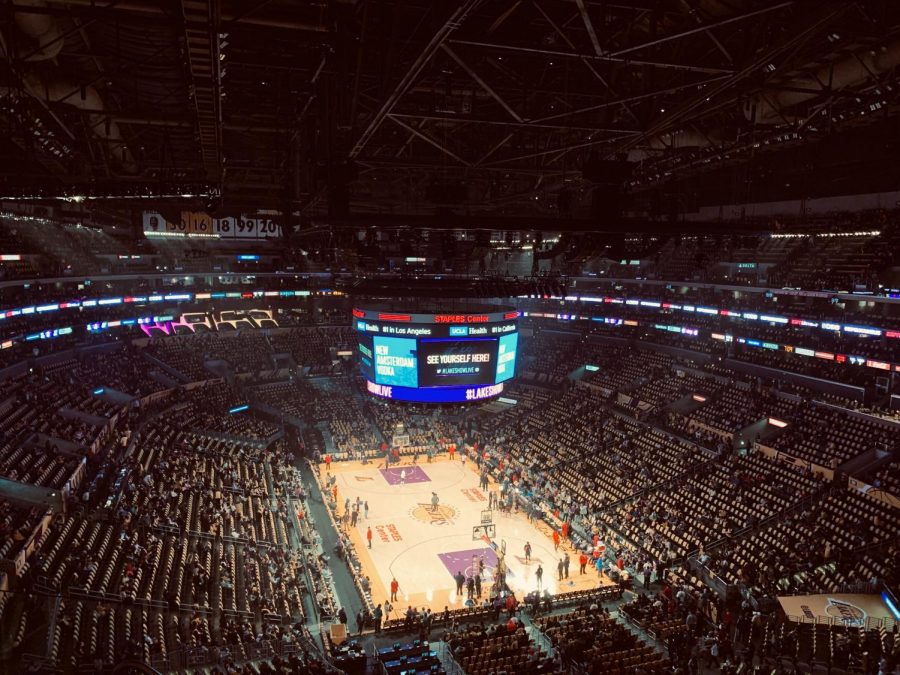 Playing for the Lakers will likely be Lebron James’ final destination, during his long and illustrious career.

The narrative likely started at the beginning of Lebron James’ second stint with the Cleveland Cavaliers. At the start of the 2014-2015 season, James was simply not himself: his shooting was horrid, his defensive effort was nonexistent, and his athleticism seemed far inferior to that of his Miami Heat days.

Given the massive army of critics ready to pounce on even the slightest of his mistakes, many had immediately concluded that James’ evident decline had begun and he would soon go into retirement.

Of course, James would ‘do his thing’ later on that season, making it to the finals and putting up one of the greatest Finals performances of all time. In fact, he was so dominant that the Finals MVP would be awarded to Andre Igoudala, solely because of his “defense” on James, averaging 36 points, 13 rebounds, and 9 assists during that season.

Throughout the course of his final three seasons with the Cavaliers, James showed no signs of slowing down, putting up his usual 27 points, 7 assists, and 7 rebounds almost every night. In that time he would also go on to win his third championship in historic fashion — coming back from a 3-1 deficit, something that no team in history has ever done in the finals — and notching his third finals MVP. Through his heroic efforts, most notably in the 2018 playoffs where he averaged a stellar 34, 9, and 9 on 54% shooting, James was able to tone down the narrative that he was slowing down.

But that story would bloom to life back up again during the 2018-2019 season, in which due to injury, James would miss the playoffs for the first time in nearly 15 years. It would also be the longest time that he has ever sat out injured. Previously, he had amazingly never missed more than two weeks due to injury. But due to this fact, many fans keenly brought up the idea that James was slowing down.

The Lakers’ horrid ending to the season would certainly not help James’ case, as the Lakers crashed out of the playoffs, with an especially embarrassing loss to the Knicks — who were widely considered the worst team in the league at the time. James was also ridiculed after that game, due to Mario Hezonja blocking his shot attempt to win the game at the end of the 4th quarter. It was heaven for James haters, who were absolutely sure this was the end for Lebron James.

Of course, James could not stay quiet for long. Hearing all the noise, James branded the following 19-20 season as his “#RevengeSZN”, even going as far as creating a Pandora playlist for all to see his newfound motor. He also made sure to add a “#WashedKing” in each of his Instagram posts, letting people know that he is coming for his throne. Sure enough, James was a man of his word.

In the regular season alone, James would go on to lead the league in assists. A true testament to his versatility, at age 35 and in his 17th season, James managed to completely redefine his game for the benefit of his team. The Los Angeles Lakers would go on to notch the first seed in the west and second-best overall record in the NBA.

To the disappointment of many, James was unable to claim his fifth MVP, as that award went to Giannis Antetokounmpo. Of course, it can be argued that Giannis deserved the award, as he posted superb statistics and was incredibly efficient as well, during a historic season that surpassed even the great Wilt Chamberlain’s greatest season. If anything, such an occurrence just added ever more fuel to the fire.

But of course, despite his incredible season, it just so seems James is forever fated to be viewed with doubt. Yet another narrative has bloomed this season.  It is year 18 and Lebron is now 36, will he still be able to compete at a high level? According to Asif Anzum ’21, Lebron James will not be slowing down anytime soon.

“Even in his 18th season, Lebron James is putting up the same numbers that he has been putting throughout his career. Although there is an evident decline in his athleticism, he is still one of the most athletic players in the league, which is incredible to think about given that he is 36 years old! To accommodate this, you can tell he is leaning more towards shooting jumpers this year instead of driving more, in order to preserve his body for the important moments,” Anzum ’21 said.

The stats do back this up. Currently, James is averaging more points per game per 36 minutes than he did during his seasons playing with the Miami Heat and with greater efficiency. James is also shooting the ball better than ever, boasting an impressive 41% from 3-point landings, on 6 attempts per game.

“I believe along with a couple of more all-star and all-NBA team selections, Lebron James is sure to win at least one more championship,” Anzum ‘’21 said, when asked about how many more accolades James can receive before his inevitable retirement.

Only time will tell how much greater Lebron James can be.
A true testament to his versatility, at age 35 and in his 17th season, Lebron James managed to completely redefine his game for the benefit of his team.