Stephen Curry is Far From Being Over

An argument for Stephen Curry’s career high, as an American professional basketball player for the Golden State Warriors. 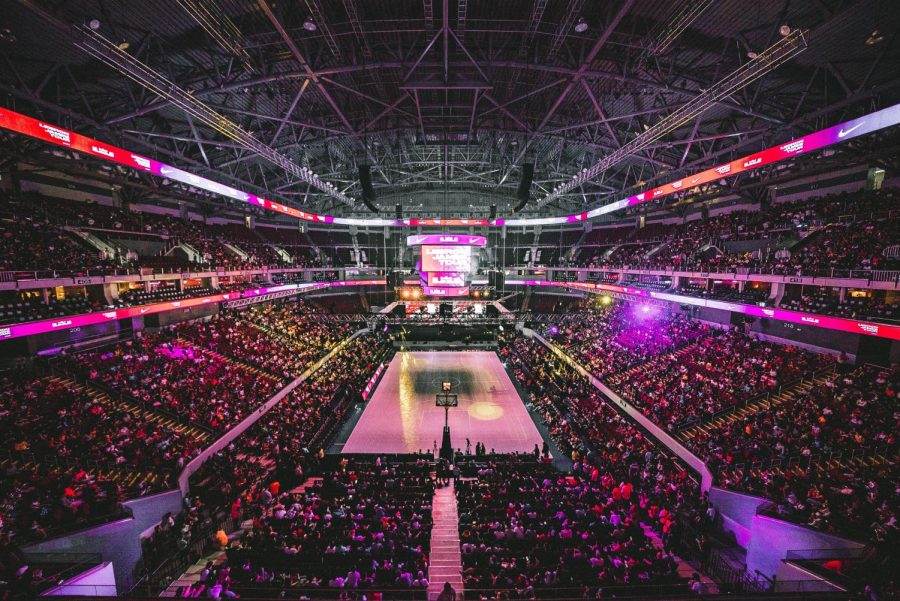 Here is an N.B.A. Stadium lit up right before the game commences.

It is January 3rd, 2021. Stephen Curry scored a new career-high of 62 points for the Golden State Warriors over the Portland Trail Blazers, a team ranked 5th in the Western Conference. Although the Golden State Warriors are ranked 8th in the Western Conference, the team did not hesitate to put on a performance and show so spectacular that their current ranking does not tell the full story of their skills; the game ended in a 137-122 win for the Warriors.

In this game, Stephen Curry became the first player since Kobe Bryant to score at least 30 points in both halves of a game. Curry also became the fifth player in franchise history to score 60 or more points in a single game. The last player to achieve this rare accomplishment was Klay Thompson during a blowout game in 2016 against the Indiana Pacers that culminated in a score of 114-79 for the Golden State Warriors.

Curry’s career-high took a shot at his critics. They have previously made the argument that coaches ignore the importance of defense, and that this is the sole reason why Stephen Curry is able to shine the way that he does in today’s era.

One of Curry’s critics is NBA legend Oscar Robertson, who makes these same arguments. Although Robertson’s statements on Curry revolved largely around Curry’s MVP-winning season in 2016, critics have not ceased to use these comments and arguments to strike at Curry.

Critics also like to point out that if Curry played in previous eras, the players would then be more aggressive with him and he would not be able to score as many points as he does today. This statement, however, does have some truth to it, as the NBA is clearly a less physical game than previous eras, due to the ban of hand-checking and the fact that today’s basketball games are more ‘3-pointer oriented’ than in previous eras.

On the other hand, it can also be argued that today’s era has more athletic players and that the game of basketball is more polished than ever before, due to athletes reviewing countless hours of game footage and the increase in extensive scouting in this day and age. As Dennis Rodman, a former critic of Lebron James and Curry said, “Comparing players across NBA eras is difficult, if not impossible.”

Nevertheless, Curry is still putting in the work and is determined to better his technique with each and every game.
“I don’t get frazzled too easily, and I’m very confident in who I am as a person and as a basketball player,” Curry said. “There’s not going to be anything you can say about me or to me that’s going to affect that. At the end of the day, that’s how I got here.”