A Final Whistle for All Sports This Year Due to the Coronavirus Pandemic?

A reflection on the impact of COVID-10 on major American League sports. 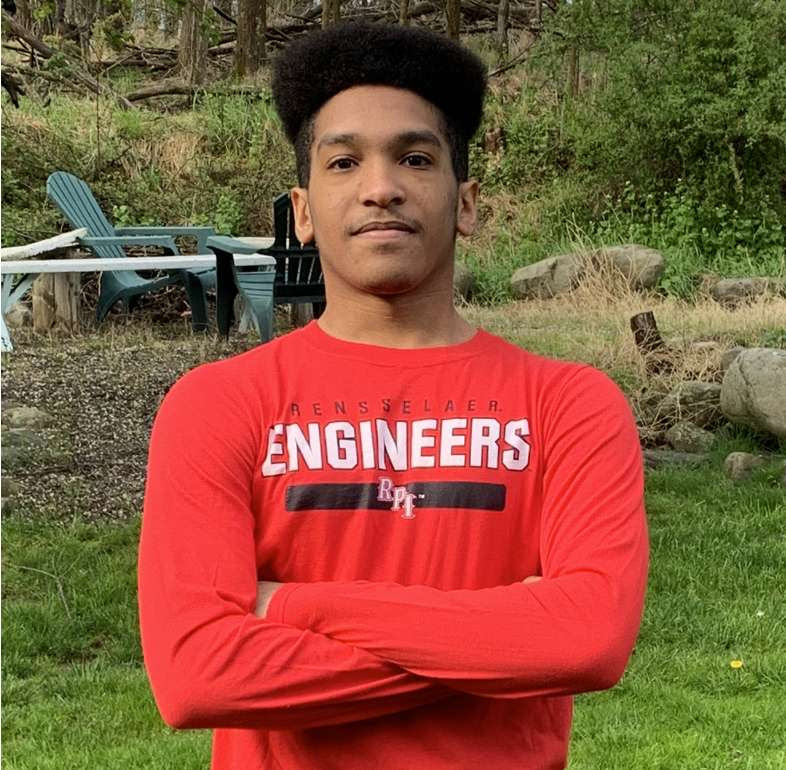 Jeremy Valdez ‘20, a huge Yankees fan, remains optimistic that the season will start in some capacity.

As humans, we grow accustomed to things that we love, and we often do not understand the value of those things until they are gone. Due to the COVID-19 pandemic, loved ones, childhood events, Brazy Bowl, and basic social interactions are now severely missed, but amid this global crisis, the sports community has taken one of the biggest hits. James Harden’s crossover, Lamar Jackson’s athleticism, Aaron Judge’s deep homers; with the lasting shadow of paralysis that this pandemic has cast, it is still unknown how and when the sports world will return to its former glory.

The opening day for Major League Baseball (MLB), which was originally scheduled to be held on March 26, 2020, has been postponed until further notice. Baseball fans are dismayed that they cannot witness the much-anticipated season any sooner. Yankees fan Jeremy Valdez ’20 said, “I really miss baseball since last year ended in such a heartbreaking way for the Yankees. I haven’t missed a game in three years, and this year looks like a promising year for us to win the World Series. So I can’t wait to see the season start, even if it means no fans at the games.” While fan restrictions and social distancing may reduce the risk of Coronavirus, sports associations are hesitant to continue their games because of the high infection rate of the disease.

On March 12, 2020, the National Basketball Association (NBA) had finally decided to postpone all regular-season games until further notice. The tough call was made after two members of the Jazz roster and staff — two-time Defensive Player of the Year Rudy Gobert and shooting guard “same dunk” Donnavan Mitchell — were diagnosed with Coronavirus. With fewer than 20 games remaining for each team to play and the top eight seeds still undetermined, fans were left on a cliffhanger. Fans of late playoff contenders such as the Raptors, Bucks, Lakers, and Clippers felt robbed of a missed opportunity, as the virus may have cost them a championship run. With no finale to the season in close sight, we can only cross our fingers in the hopes that the season may be rebooted soon.

In lieu of the suspended season, however, the sports community is taking active steps to keep fans entertained at home. ESPN recently released a ten-part documentary dubbed ‘The Last Dance’ to immortalize the championship run of the Michael  Jordan led ‘97-’98 Chicago Bulls. Fans are able to watch the series on ESPN, Sling TV, and Netflix (outside of the U.S.). The NBA has also live-streamed classic games, such as Game 7 of the 2016 finals,  Game 6 of the 2013 Finals, and Russell Westbrook’s 50 point triple-double. On top of that, the league has provided a free league pass where fans can rewatch the 2019-2020 season games.

Luckily, the start of the National Football League (NFL) season is still some time away. The draft was held online, and it is still unknown to what extent the Coronavirus will impact the start of the season, which starts on September 9, 2020, although given current trends, it appears that it will. Teams such as the Bengals, Buccaneers, and Colts will be looking to debut their new acquisitions from the draft and trade.

For our student-athletes at Bronx Science, it has been a saddening experience to see seniors unable to play their last season in high school. George Kountopoulos ’20 said, “It was a real disappointment because we’ve been looking forward to the season. We’ve been working hard for so long, and some of my teammates have been working for four years to get the opportunity to start. It’s upsetting that they could not reflect those years of hard work this season.” This is the sad reality where our student-athletes lose a year to show what they are made of.

“I’ve only been on the team for two years, but it still affected me a lot, because I really wanted to contribute and work as a unit to achieve our goals,” Kontopoulos added. Gidget Rosen ’20 finds something to be grateful for, despite the season having never started. “It was really upsetting to see our senior season canceled, but I am grateful for the practices and the time that we were able to have together prior to the quarantine beginning,” she said.

Optimism, gratefulness, and reflection are all tools that help us thrive during times of turmoil.