A fiery 2020 was kickstarted for figure skaters at the U.S. Figure Skating Championships, with records being broken and beautiful performances capturing the spirit of figure skating. 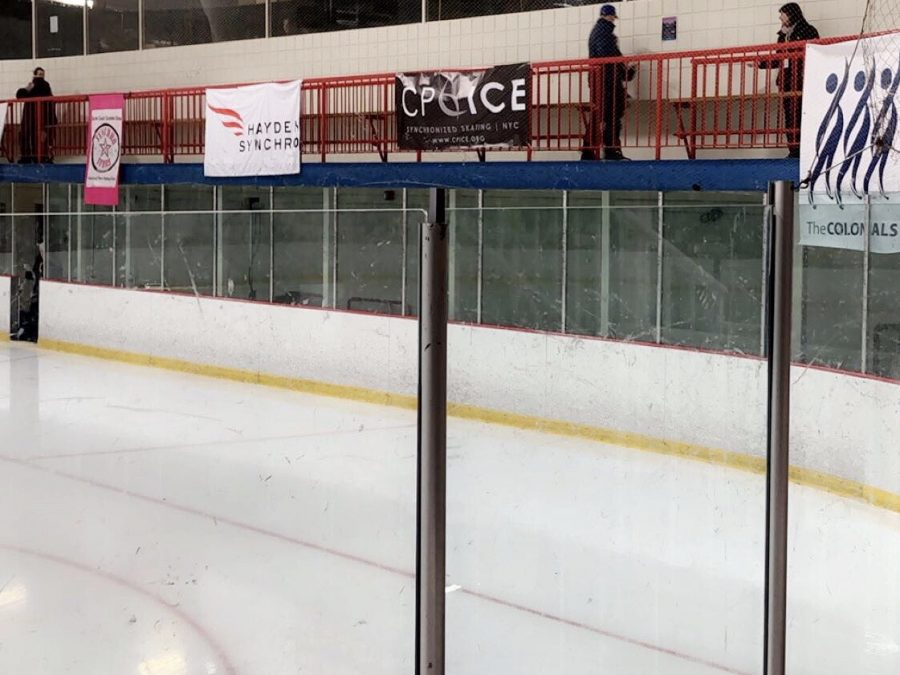 Figure skating is a sport that many people love to pursue, across all different levels. Izzi Holmes '21 said, “To me, figure skating is basically everything. I love it with every fiber of my being, especially doing synchronized skating. It’s just the best thing in the world. Waking up early, going to the rink, getting to see my best friends and skate with them; I love it all.”

Figure skating is a unique sport that continues to captivate millions of Americans across the country. Every year, eager figure skating fans gather at the arena or by the T.V. to watch the nation’s top figure skaters give their all on the ice at the U.S. Figure Skating Championships.

Aside from scoring records, the 2020 U.S. Figure Skating Championships were truly special for various reasons. In the Ladies’ Free Skate event, retired American figure skater Adam Rippon made a special appearance to support silver medalist Mariah Bell. Previous two-time national champion and Olympic bronze medalist Gracie Gold returned to the ice for the last time after a three-year battle with depression and an eating disorder and gave an emotional performance during her free skate.

The Ladies’ Free Skate event was the highlight of the competition, as many female skaters inspired awe with their amazing performances. Fourteen-year-old Alysa Liu shocked the nation defending her national title for the second year in a row with a phenomenal short and free skate that wowed the judges and spectators alike. “I love Alys.; I think she’s incredibly talented, especially at such a young age,” said Isabella Holmes ’21. However, Liu’s wasn’t the only act that stood out. Many viewers showed their appreciation for silver medalist Mariah Bell’s incredible free skate, like Helen Stone ’23. “Mariah Bell’s performance was absolutely breathtaking, and she embodied what figure skating is about,” Stone said. “You could feel her excitement, and it was just magical.”

Though many female skaters stole the spotlight, Nathen Chen’s stellar performance cannot go unnoticed. Combining powerful technical skating ability and beautiful artistry, Chen demonstrates what true figure skating talent is. “For me, Nathen Chen can do no wrong; obviously his technical performance is insane, but his components and his artistry deserve just as much recognition,” Stone said. “He’s the only one who deserves to win.” Nathan Chen has always amazed the crowd and the judges with his figure skating brilliance — he is a two-time World champion with four U.S. national titles and a bronze medal at the 2018 Winter Olympics — so it’s no surprise that he took the gold again at the 2020 USFS Championships.