The Life and Legacy of Kobe Bryant 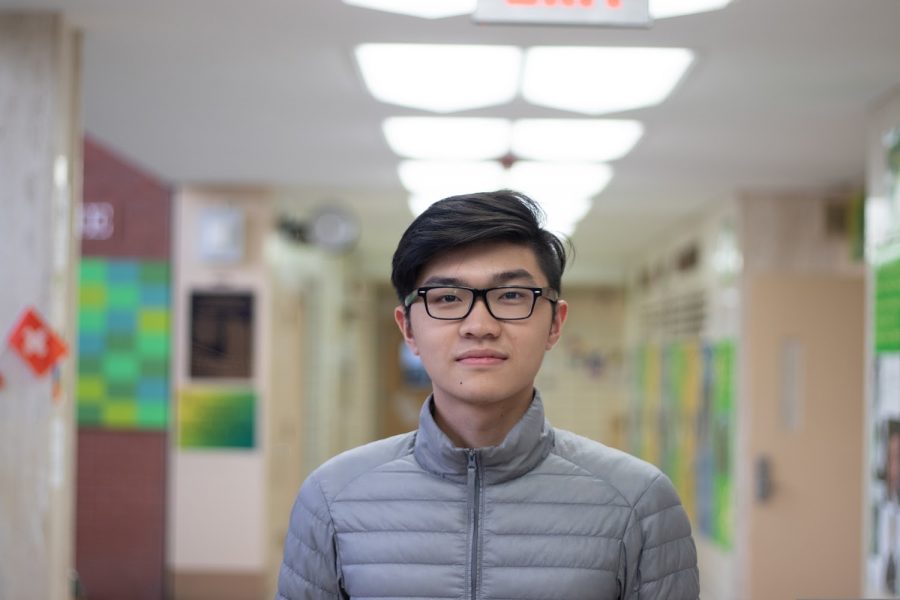 Kobe Bryant has left behind an incredible and profound legacy. “Kobe has inspired countless people from all over the globe, and he lives on through them," said Tim Wang ’21.

2020 has been off to a rough start. Forty-six million acres of land were burned in Australia, World War III almost broke out, and the entire world is on lockdown due to the coronavirus pandemic.  But just as things couldn’t seem to get worse, the news broke out: Kobe Bryant, one of basketball’s all time greatest, tragically perished in a helicopter crash along with his thirteen year-old daughter Gianna and seven others.  The shocking news has resonated across the world, with celebrities paying homage to Kobe Bryant and his career. But by far the hardest hit by Kobe’s death is the NBA, where hundreds of players grew up witnessing Kobe’s path to greatness.

Considered by most to be in the same league with the likes of Michael Jordan and Lebron James, Kobe Bryant’s star-studded career spanned twenty seasons.  The first of his many accomplishments was achieved when he went prep-to-pro, being drafted into the NBA straight out of high school. From there, his career skyrocketed.  He immediately showed promise and became the youngest person to play in an NBA game and the youngest NBA All-Star in NBA history. Already being compared to basketball legends like Michael Jordan and Magic Johnson, Bryant followed up by winning three consecutive championships in 2000, 2001, and 2002.  Arguably his greatest achievement ever came in 2006 when he scored 81 points in a single game, only behind Wilt Chamberlain’s record of 100. Not one to fall off, Bryant followed up by earning eighteen All-Star selections, an MVP in 2008, five championship rings, two Olympic Gold medals, and is the youngest NBA player to earn 30,000 career points.

Kobe’s death was one of the greatest shocks of 2020.  The reactions to Kobe’s death were nigh-universal. “I thought it was a joke at first,” said Zhi Xing Wang ’21.  “I remember thinking the reports are some sort of mistake.” Andrew Eastwick ’21, an avid basketball fan, remembers a similar feeling.  “Shock,” he recounted. “Just disbelief and confusion for a while, then sadness. Lots of crying.”

Online, almost every mainstream celebrity flocked to social media to react to the news, from singers like Beyonce and Drake to actors such as Dwayne ‘The Rock’ Johnson and Will Smith.  Fellow basketball player LeBron James took to Instagram and posted a video of him and Kobe sharing a hug and giving condolences to all aboard the helicopter. Wolf of Wall Street actors Jonah Hill and Leonardo DiCaprio also shared their condolences, with Hill paying tribute to both Kobe and his brother, stating, “I’m sitting between Kobe and my brother and now they’re both gone. I have been staring at this photo for days in disbelief and sadness and joy.”  Even President Trump, whom Kobe had criticized in the past, took to Twitter in his usual fashion to remember Kobe.