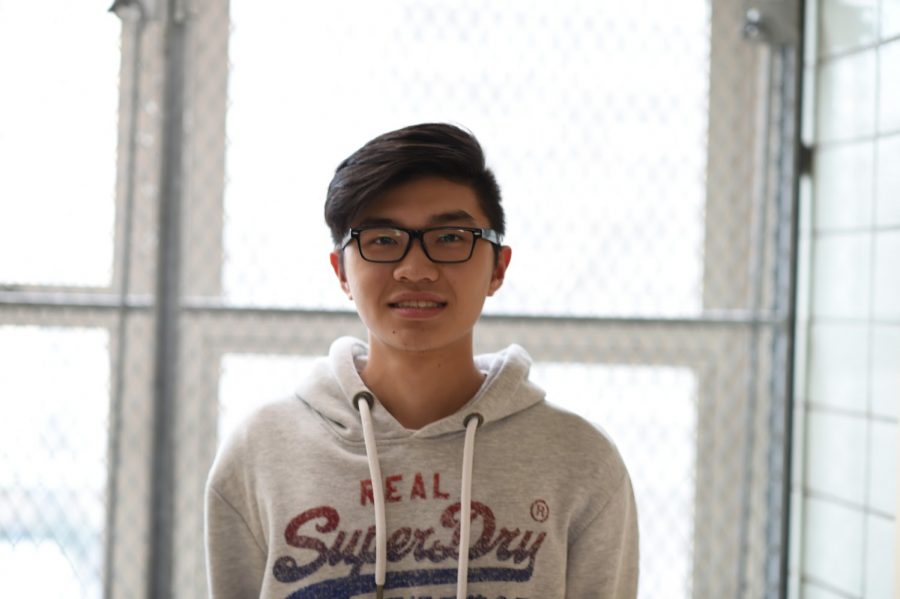 Zhi Xing (Tim) Wang '21 is an avid NBA fan and has been watching for years. He believes that the NBA has some of the most talented and gifted scorers and offensive players of all time right now.

The 2019-20 season is well underway, and there’s no shortage of notable stats and numbers to know about this season. Here are five records that have been broken this historic NBA season.

On January 25th, 2020, Lebron James eclipsed Kobe Bryant on the all time NBA scoring leaderboard, passing 33,643 points. It was such a historic moment and an incredible feat that anybody who calls themselves an NBA fan couldn’t miss it. The way that he scored the points was also very fitting for Lebron, on a tough drive to the rim with contact from the defender. Though Kobe died tragically the next morning, this feat has become an example of “Lebron carrying on the torch of Kobe’s legacy,” said Junior Zhi Xing Wang ‘21.

Lebron James became the first player in NBA history to score 30,000 points, assist on 9,000 baskets, and get 2,000 steals. This is a real testament to his versatility on the basketball court and his perseverance to have been able to accomplish this feat.  “LeBron is one of the best players the NBA has ever seen, if not the best. It is insane how long he has been playing at a high level and dominating the league.” said Wang.

James Harden on a Rampage:

Earlier this season, on December 11th and 13th, 2019, James Harden scored 55 and 54 points respectively with 10 threes in each game. This was the first occurance of a back-to-back 50 point game with at least 10 three pointers in each. It’s hard to believe how much the game has evolved, with people hitting 10 threes in a game, when a couple decades ago many teams wouldn’t even attempt that many. “It’s mind boggling to see how much, and with such ease, Harden can score, and the way he draws fouls is so crafty,” said Justin Kong ’21.

It’s hard to believe Vince Carter has actually played in the NBA for four different decades, and now that he’s in the twilight of his career, it really has been a special feat to witness. He’s the greatest dunker of all time and has been a true quality three and D role player ever since. To see someone whose game relied so much on athleticism age so well is amazing, and he really is “Half man, half amazing,” said Mohammed Tajwar ’20.

Luka Doncic and the Triple Doubles:

Luka Doncic broke one of the many records held by Michael Jordan. He currently holds the record for the longest streak of 20 points, 5 rebounds, and 5 assists. To have broken an all time record like that and only be a sophomore is truly incredible and just shows his versatility and talent on the basketball court.

Overall, the 2019-2020 NBA Season has been one for the ages, and it’s a true shame that it has been postponed due to the COVID-19 outbreak. I only imagine the fury and ambition that some of the players will come back with in 2021, in order to make it even better.
“LeBron is one of the best players the NBA has ever seen, if not the best. It is insane how long he has been playing at a high level and dominating the league,” said Junior Zhi Xing Wang ‘21.