The End of Amateurism

A Discussion on the 'Fair Pay to Play Act.' 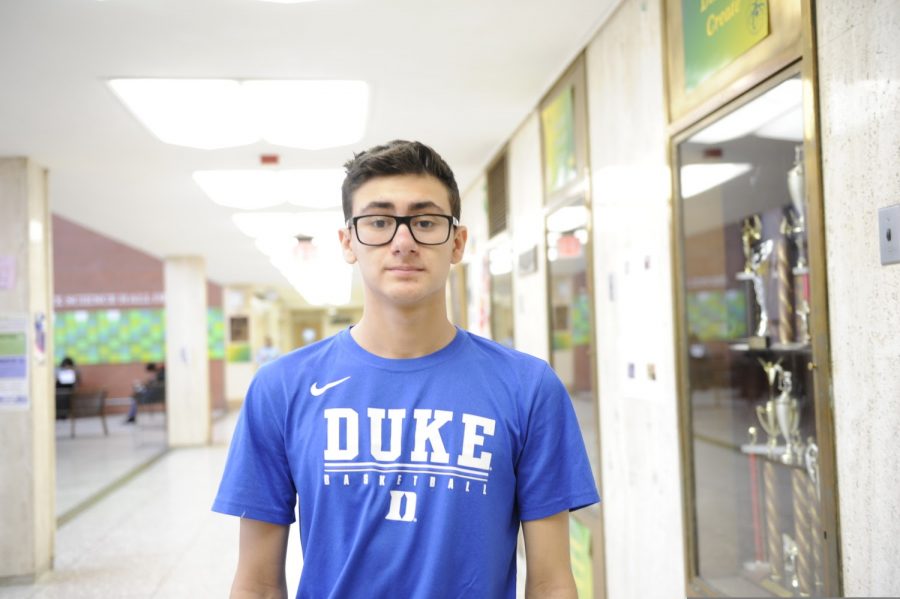 Ethan Genn ’21 is a firm supporter of California’s Fair Pay to Play Act because he believes that student-athletes should be able to benefit from the use of their likeness. He also says that, “I think it will lead to a more widespread use of this law, eventually becoming NCAA policy. I think it will eventually spread to the rest of the D1 schools in other parts of the country.”

“It’s going to initiate dozens of other states to introduce similar legislation.  And it’s going to change college sports for the better by having now the interests, finally, of the athletes, on par with the interests of the institutions,” said Newsom.  California’s new law will dramatically alter the landscape of collegiate athletics by giving more power to the players, while limiting the power of the NCAA. Beginning on January 1st, 2023, all college athletes from California’s public and private universities will be allowed to receive financial compensation for the use of their likeness in advertisements, endorsements, sponsorships, and other opportunities.

As a result of the law, the NCAA won’t be able to retaliate by revoking scholarships or removing players from their respective teams, which they have been able to do in the past.  Furthermore, student athletes will be able to hire agents to assist them in securing endorsements, business deals, and commercials. The law, however, contains some minor caveats. For instance, athletes aren’t permitted to participate in endorsements conflicting with University contracts, such as clothing deals.  They also won’t be labeled as employees, have the ability to unionize, or get paid by the universities themselves.

Ethan Genn ’21, is a firm supporter of The Fair Pay to Play Act.  “I think players should certainly get compensated for their likeness.  If they don’t own their likeness, what do they own?” said Genn. He adds that “I think that college athletes are treated like professionals, except they don’t get paid compensation for their services they provide to the university.”  Gabe Lipschutz ’21 concurs with Genn, and says that the law is beneficial because, “a good amount of college athletes don’t come from wealthy backgrounds and need the money.”

The NCAA, however, is adamantly against this new law, as it could potentially lead to new laws forcing the organization and the Universities in it to pay players, thus diminishing their bottom line.  By currently labeling student athletes as amateurs, players are unable to earn any payment. As a result, the organization is willing to take drastic measures to prevent the law from coming into fruition.  In June of 2019, the president of the NCAA, Mark Emmert, sent a letter to two Assembly Committee leaders, where he complained that the bill, “would make it impossible to host fair national championships. As a result, it likely would have a negative impact on the exact student-athletes it intends to assist.”  Other news sources, such as USA Today and The Los Angeles Times, believe that Emmert’s letter implies his willingness to exclude California schools from competing in NCAA championships.

There are multiple arguments the NCAA and other critics of the Fair Play to Pay Act use to deem it as making collegiate sports unfair.  The aforementioned one made by Emmert states that providing the option for college athletes to be able to receive money for their likeness will give California an unfair recruiting advantage, especially for teams with several wealthy boosters and more money.  They also argue that the law will only benefit a few players, while the rest would receive no offers for the use of their likeness. Finally, legislation permitting players to get paid by companies would ruin an important part of the appeal of college athletics: amateurism.