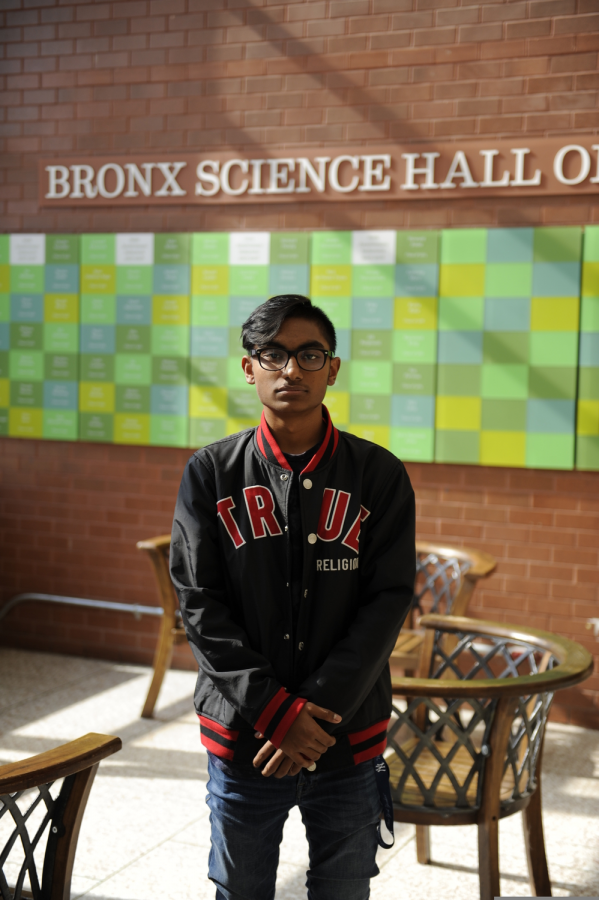 Julian Ramcharan, '20, has strong opinions on the case of Brown's conduct on and off the field.

Under the bright lights and in the spotlight of national television, it is important to act a certain way, especially since every one of your actions is being viewed and critiqued. For paid athletes, professionalism and etiquette are standard qualities to have, as anything less will bring controversy upon the athlete. To the public, the calm and collected attitudes create the illusion that these athletes are more composed than they often actually are.

Although these qualities set the norm for many successful and mature athletes today, there are a few who feel the need to deter from this standard for rather bizarre, outlandish reasons. For instance, there are a variety of issues surrounding athletes associated with the National Football League (NFL). Last season, former Steelers running back Le’Veon Bell refused to play football, demanding a significant raise to be added into his contract. After a series of self-promoting, petty tweets, many grew to dislike the ‘self-entitled’ Michigan State athlete, as he claimed that he had left behind a playoff winning Steelers offense. Eventually, the conflict was quickly forgotten and left behind, as Bell found a new home with the New York Jets.

Although Bell’s story finds a happy ending, the same cannot be said for others who have acted up. Take, for example, the free agent Antonio Brown. This past offseason, Brown made big headlines for all the wrong reasons. Brown has been in recent quarrels with his former teammates, Ben Roethlisburger and JuJu Smith-Schuster. They went back and forth with outrageous claims, which many fans found irritating and unprofessional.

To add to the immaturity, Brown has even threatened to assault the Raiders head manager Mike Mayock over the pay cuts Brown would receive if he continued to miss preseason practice. With excuses ranging from the NFL’s ban on his favorite helmet to frostbite on his feet, the team had a lot of trouble earning Brown’s cooperation. Practically daring the Oakland team to terminate his thirty million dollar contract, Brown persisted in this childlike behavior. Eventually, the receiver lost the contract, but his celebratory reaction to this news demonstrated how this termination unfazed him.

But all this petty drama within the football world is just the tip of the iceberg. In the past month, Brown has been accused by two women, Britney Taylor and an unnamed artist, of sexual misconduct.

Some believe that the NFL does not take proper action to punish these aledged sex offenders. “There are some false accusations aimed towards the athletic community. This makes the situation much more complicated and takes away from the accusations that are true. I believe that because of these, the league wants to play it safe by minimizing penalties, which is not okay,” said Jiawen Qi ’21.

“Brown is one of the most talented and hardworking players the NFL has ever seen, but he’s done so many reckless things off the field,” said Julian Ramcharan ’20. “His playing days are numbered. He can’t control himself, nor will he learn from his past actions.” It is clear that if he wants any chance at a comeback, Antonio Brown will have to counteract these deeds with a complete turn on his life choices, along with his character and personality.

Public scrutiny does not only apply to athletes. “It applies to individuals of all nature, occupation, color, and so on,” said Jonayet Lavin ’21. “The ignominious act of infringing on the rights of others is simply not right.” While it is still a developing case, it is hard to see recovery from this situation. Maybe if Antonio Brown had that bit of professionalism, it would have granted him the legacy that he was once destined to have.
“There are some false accusations aimed towards the athletic community. This makes the situation much more complicated and takes away from the accusations that are true. I believe that because of these, the league wants to play it safe by minimizing penalties, which is not okay,” said Jiawen Qi ’21.