The Ultimate: A Portrait of the Ultimate Frisbee Team 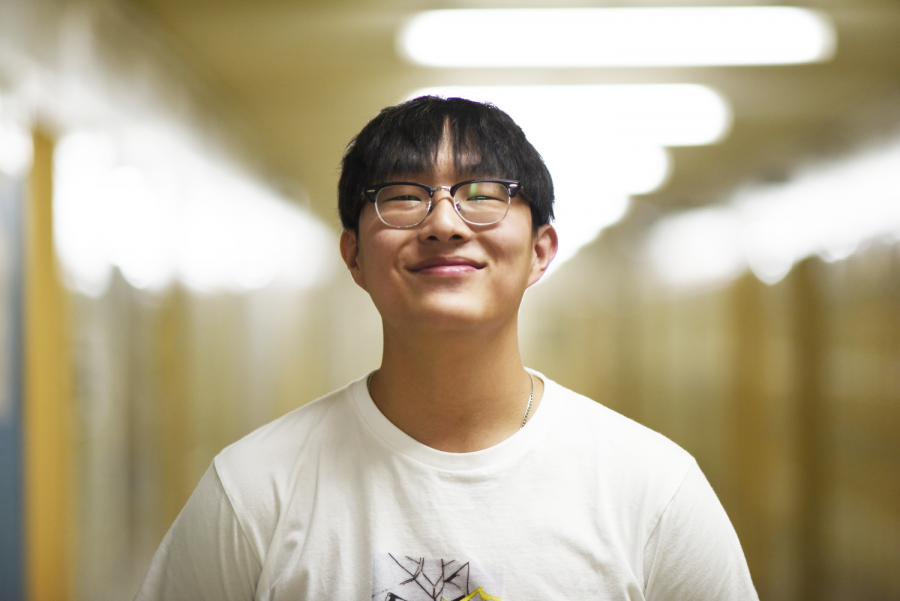 Kurt Tio ’20, a longtime member of the Ultimate Frisbee team, believes that “there’s good chemistry between the A and B teams.”

From evoking school pride to potentially earning college scholarships, team sports are an essential component of the high school experience. After a long day of slouching over tedious work, school sports allocate time for students to set aside worries over assignments and enjoy playing for a team.

Bronx Science offers a variety of sports such as basketball, swimming, fencing, and cross country. Students must endure intense tryouts and overcome dozens of other individuals to make the cut. Ultimate Frisbee is no stranger to competitive tryouts.

As a club, Ultimate Frisbee follows different rules from PSAL sports, which have coaches and referees to keep score. Instead, Ultimate relies on respect and honor to determine the winner. It is self-officiating (regulated by players on an honor system), which is one of many reasons why people join. It invites those who want the excitement of a high school sport without all of the stress. “I tried out because I was intrigued by the idea of a frisbee team, and I really enjoy the positive energy and relaxing vibes of Ultimate,” said Leo Goodman ’20.

Bronx Science has two divisions for its Ultimate team. Division A is comparable to a varsity sport. Players on this team regularly attend top-ranking/college-level game practices and devote plenty of time outside of school to hone their skills. Players on this level often practiced before entering Bronx Science or rose up from the B Team after competing for a sufficient period of time and perfecting their skills. While training is not as intense, the B Team dedicated time to playing together as a team. The roster consists of students trying the sport for the first time and others who coach and are waiting for their promotion.

Even though the divisions compete in different level games, they are well connected. Every Wednesday, both divisions can be found on Harris Field running assorted drills and practices. A Team members coach younger players and set up scrimmages to imitate the feeling of a real match. The A and B teams tend to collaborate often. “The newer players respect those on A Team because they act as mentors rather than competition,” said Kurt Tio ’20.

Last year there was no second division due to lack of participation. Games were only set with A Team members while newcomers were stuck with running drills without matches. This year, the Bronx Science Ultimate Frisbee team is making a comeback. The influx of new students interested has caused the leadership in the club to host tryouts to accommodate for the larger group.

The Ultimate Frisbee tryout on October 2nd, 2019 showed who was suitable for which division in one of Bronx Science’s most underrated teams. “It’s great to see more enthusiasm for our group. I haven’t seen a tryout group this large before,” said Will Olenich ’20. The group seemed exceptionally large, with around 30-40 total players on the field. After a few weeks of practice, both teams will begin to participate in the fall season, eager to earn more wins. Here’s to another successful year!
“I tried out because I was intrigued by the idea of a frisbee team, and I really enjoy the positive energy and relaxing vibes of Ultimate,” said Leo Goodman ’20.