The Problem with Domestic Violence in Sports

The Dark Side of Stars 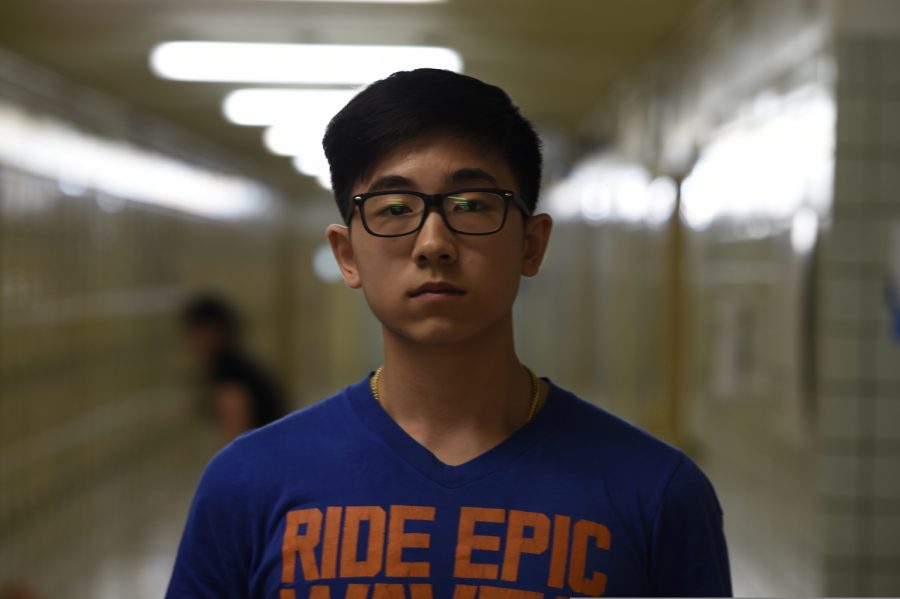 Andy Liu ‘20 believes that domestic abuse needs to be addressed in the world of professional sports.

Sports stars and cover athletes are some of the societal perceived juggernauts when it comes to the epitome of wealth, fame, and talent. They are leaders, role models, and rebels against the critics and probabilities alike. With so many inspiring stories of how they achieve their fame, to the challenges and obstacles that plant seeds of inspiration in our heads, they contribute a large portion of the culture of the youth today.

“I don’t care who you are.  Nobody is above the law,” said Joshua Greenberg ’20.
What goes under the radar, however, is a serious issue that torments even the most successful of athletes: crime. When it comes to enforcing the law on figures in sports, full-blown scandals may be erected and exaggerated via the media. In particular, actors on domestic violence: one of the most common offenses with most of these athletes involved crimes.

A common belief is that because of their high status and position, convicted athletes receive lighter punishment and suspensions than an average criminal. Even compared to other athletes, it is surprising to see that a convicted athlete of on domestic violence charges receives less bench time than one with a possession of drugs charge, or a seemingly minor misdemeanor.  “I don’t care who you are.  Nobody is above the law,” said Joshua Greenberg ’20. “Athletes not above the law, but they present bad examples to the kids that look up to them when they commit acts of domestic violence. I don’t get to skip class, trash the halls, or disrespect teachers. Why should professional athletes get a pass?” Greenberg adds.

The issue at hand is that convicted athletes are punished too lightly by law enforcement and the organization they belong to. Baltimore Ravens star running back Ray Rice, for instance, received only a two game suspension for abusing his then-fiance in 2014. His Redskins counterpart Adrian Peterson admitted to disciplining his son with a switch and received no punishment. Floyd Mayweather, one of the world’s top paid athletes, has his laundry list of domestic abuse charges that are rarely discussed. Star Kansas City Chiefs receiver Tyreek Hill is in the midst of a domestic abuse case and no action has been taken thus far. “Even sadder is the fact that these athletes misuse their physical ‘superiority’ to enforce control over others. Punish them to take away what motivates them to conduct these crimes in the first place, put their status on the line! Sports shouldn’t be used to cover up anything and if someone is guilty then they are not a true representative of whatever sport they are playing and should be giving it up as a result,” said Sadia Haque ’20.

Andy Liu ’20, a heart-spoken advocate against these types of crimes in sports, sees a bright future ahead, however. “I see major changes coming to leagues that house these types of athletes. I believe that one day, there will be full justice for everyone. No false accusations and defamation of character. No privilege for those who use their status as an excuse. We need to rise up and advocate for these changes. We can do it,” Liu said.