Celebrities in Athletics and Political Discourse 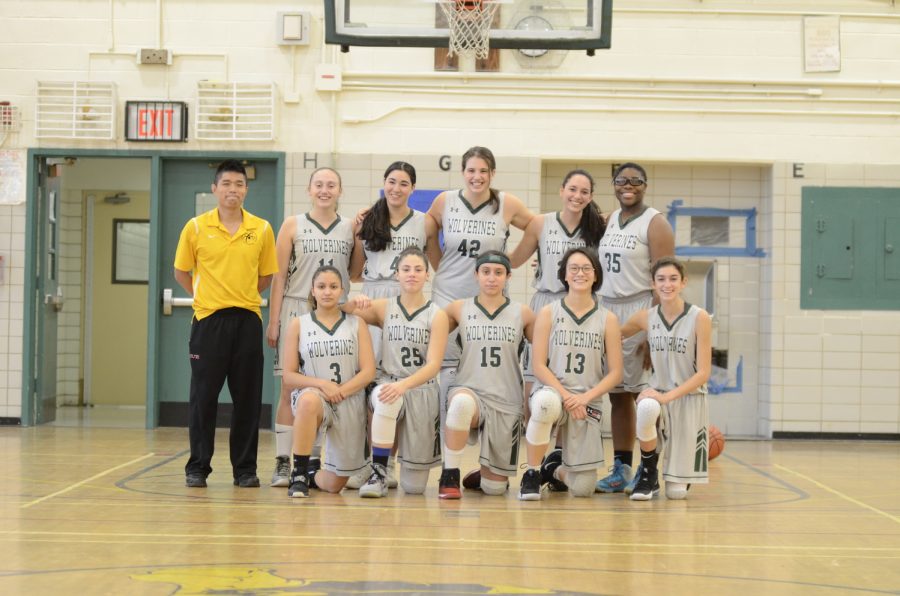 Members of the Girls' Varsity Basketball team are well aware of the impact that sports can have upon how athletes view themselves.

In history class, we often focus our discussions around the individuals and events that have shaped American society as we know it. We learn of the activists, politicians, and leaders who have led citizens to pursue ideas of equality and liberty. Last May 2019, after the AP exam, my AP US History class gained a new perspective of individuals who shaped history. We talked about Jack Johnson, a world-famous boxer during  the Progressive Era. He was unique in his way of captivating American society and racial discourse; through his notoriety in the world of boxing, he was able to gain huge recognition, eventually becoming a symbol for African-Americans and their ability to succeed in a society meant to hinder their capabilities. Johnson’s rise to boxing superstardom was cut short with legislation specifically targeted to bring him down. Even though he was only a boxer, he became the champion of the everyday African-American, who did not exactly fit within the predominantly white society he lived in.

Just as Jack Johnson rose to international acclaim through his passion, athletes today have the power to use their voice to spark change. Many others like Lebron have experienced the depths of struggle growing up, but have learned to use their passion for sports in order to pursue a brighter future. Because of this, they definitely should not “shut up and dribble.” Their stories are inspirational, and their voice should not be silenced.

Among the highlight reels of Lebron’s ferocious tomahawk dunks, there is one thing you can almost always see: a wristband on Lebron’s arm with the words “I Promise” written on it. Many fans speculated that it was a promise to bring a championship back to his hometown Cleveland. However, he later clarified it was actually an affirmation to the kids in Lebron’s neighborhood. “For me growing up, and for a lot of kids growing up in the situation I grew up in, [college] wasn’t a reality. We just didn’t feel like it was possible.” Lebron wears the band to encourage kids to promise themselves a better future-to graduate high school and to pursue their dreams not matter what. That is why James opened the I Promise School this past summer. The school brought in kids that were not on path to graduate and helped them to achieve testing scores above the average of the school district.

Today, we see an ever increasing amount of headlines about athletes. Amazingly, they are not all about the sports they play but about their views on social happenings. Colin Kaepernick kneeling during the national anthem is one of the most recent examples of this. President Trump said that it is necessary to stand for the anthem to respect America’s greatness. However, Kaepernick’s actions reveal that members of the National Football League have a duty as athletes to stand for the rights of their people and to never just “shut up and dribble.”