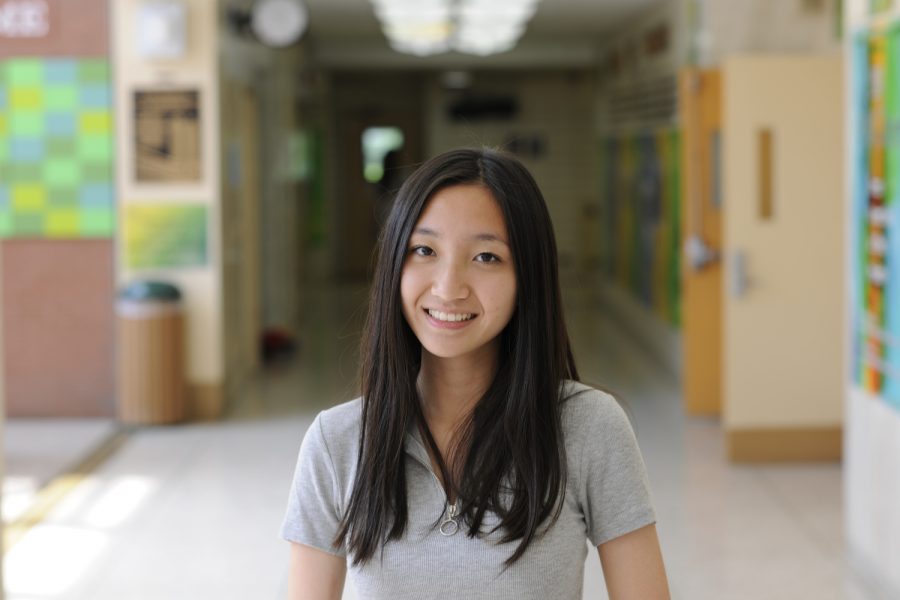 Sunny Jang '19 thinks Holzhauer's strategy, while smart, should have been discovered earlier.

Ratings for the game show Jeopardy! have hit a fourteen-year high. During the week of April 29th, 2019, it had the most viewers during the primetime slot, beating out The Big Bang Theory and Game of Thrones. It’s all because of one man: James Holzhauer.

From April 4th to June 3rd, 2019, Holzhauer was a constant presence on Jeopardy! as he marched to thirty-two consecutive victories and left with a final total of $2.4 million. Along the way, he broke the single-game record for winnings… twelve times. He averaged more money per game than the previous single-game record. His impressive run was fueled by a strategy that has revolutionized the game show.

The standard strategy of Jeopardy! contestants is to go for the easiest clues first and work their way down the grid. It helps contestants get into a rhythm and gain the confidence to risk more money on the harder ones down the board. However, Holzhauer was not a normal contestant. He bounced around the hardest clues worth the most money, switching categories and money levels.

The reason for his unorthodox strategy had to do with two things. First, bouncing around the board threw off his opponents, as most people like to get into a rhythm and stick to the same subject. However, the more important part of his goal was to get as much money from the hard clues as he could and then risk it all on a daily double (there are three daily doubles in a game of Jeopardy!), a clue selected at random where a contestant can risk all of his or her money. Holzhauer would successfully make such large bets that by the time the Final Jeopardy round came, where each contestant answers the same clue and can bet as much money as they have, he had more than twice as much money as his next closest opponent. This meant that it was a runaway game, where no one can catch the winner in Final Jeopardy. Twenty-nine of Holzhauer’s thirty-two wins were runaway games.

Even though he eventually left the show, Holzhauer’s strategy is sure to be replicated in the future. One can see this in Holzhauer’s final episode, where the woman who beat him, University of Chicago librarian Emma Boettcher bounced around the board and bet big, showing just how much Holzhauer changed the game.