Yet Another Career Highlight for Federer 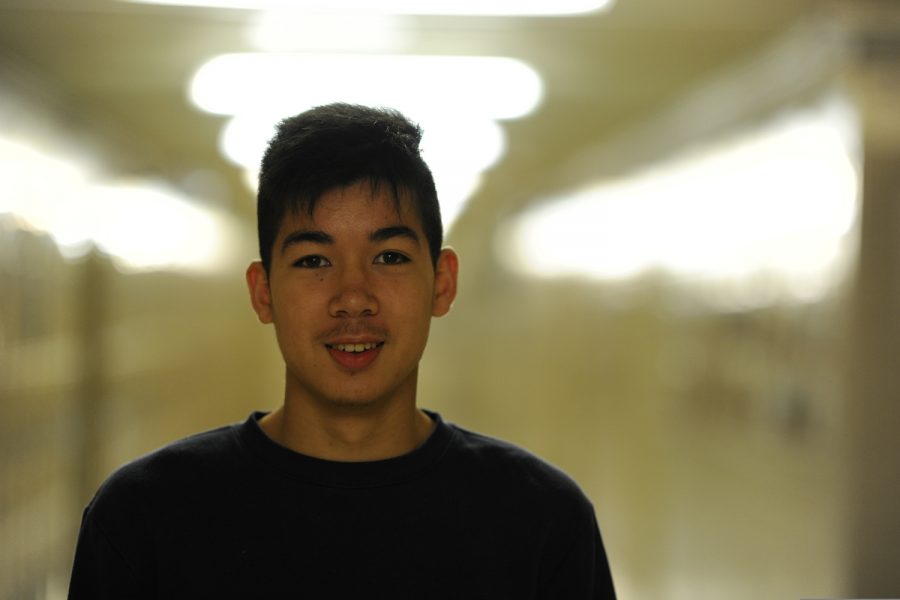 More than two decades after his first professional ATP win, Roger Federer had achieved yet another landmark, and clinched his 1200th ATP win at this past Madrid Open.

Starting at eight years old, Federer was an exemplary tennis player. He was already one of the top juniors in his home country, Switzerland, by age eleven. Then in 1988, Federer official turned pro. One of his first major achievements was his 2003 victory at Wimbledon, making him the first Swiss man to win any Grand Slam title. When Federer was fourteen years old, he became Switzerland’s national junior champion and was chosen to train the the Swiss National Tennis Center. By sixteen years old, he received his first sponsorship.

Federer had managed to stay world number one for four straight years (2004-2008), defeating many greats, including Pete Sampras, Andre Agassi, Marat Safin, Andy Roddick, and Lleyton Hewitt. In these years, Federer was able to assert his dominance and solidify his spot as number one in the world by winning three of the four grand slams in 2004 and in 2006. It was at the 2006 French Open where Roger Federer fell short to Rafael Nadal, making this match the first of many where these two would face each other in a grand slam final.

Roger Federer and Rafael Nadal were able to meet each other at this year’s Roland Garros French Open quarterfinals. Fans were ecstatic to witness another iconic “Fedal” showdown. Nadal led Federer 23-14 prior to Nadal’s three set win over Federer in the quarterfinals.
“It is not only his athletic achievements that make me a fan of him. But, it’s also how calm and composed he is on court, especially in high pressure situations or when the crowd is being distracting,” said Leo Pinto ’19.
Roger Federer is a man of many accomplishments both on and off the court. He is currently ranked number three in the world and has held the record number on position for 302 weeks. Federer has also won numerous sportsmanship and humanitarian awards, while even founding his own foundation, the Roger Federer Foundation, in 2003, investing over 25.8 million dollars for children in Africa (countries where child mortality rates are greater than 15 percent) and Switzerland to have access to educational programs.

Not only does Federer exhibit great athleticism, but he showcases great sportsmanship on court. From 2005-2008, Federer was awarded the Laureus World Sportsman of the Year. Additionally, Federer has been the number one fan favorite every year from 2003 to 2015, according to the ATP.

Leo Pinto ’19 is a fan of Roger Federer. “It is not only his athletic achievements that make me a fan of him. But, it’s also how calm and composed he is on court, especially in high pressure situations or when the crowd is being distracting.”

With Federer’s 1200th ATP now in his record book, it does not come as much of a surprise. Federer is a man of numerous achievements both on and off the court, so why should we remain surprised at yet another accomplishment from one of the greatest players of all time? Breaking records is nothing new for Federer.