Without a coach, the Varsity Boys' Gymnastics team could not compete in the Winter 2018-19 season 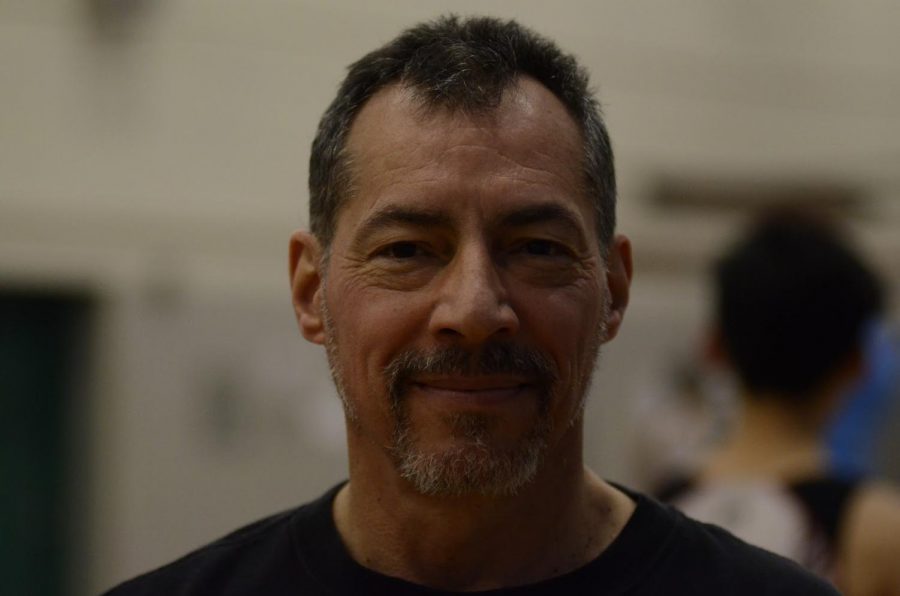 This year, although winter sports were in full swing, the Boys’ Gymnastics team was unfortunately nowhere to be found. The former Boys’ Gymnastics coach, Mr. Ismael Adames, was unable to coach the team this year due to a shoulder surgery. The Athletic Director, Mr. Michael McGrath, attempted to reach out to coaches through the PSAL website and contact the PSAL commissioner, as well as other schools and studios, but gymnastics coaches are hard to come by. Without a coach, the team could not practice or compete within the PSAL.

Gymnastics is a widely respected sport, gaining attention for the level of technique and hard work athletes put into it.
“Mr. Adames would always say that the best athletes are gymnasts, and I tend to agree with him,” said McGrath. “Pound for pound, it’s quite remarkable what the boys and girls teams do.”

Yet, despite the widespread appreciation for the sport, gymnastics is gradually becoming less popular and harder to maintain in public schools, threatening to disappear in New York City high schools.

Although there is some hope to bring back the Boys’ Gymnastics team for later seasons, the future of gymnastics as a whole in the PSAL may be in jeopardy. Because of the complexity of the sport, many schools are struggling to maintain their gymnastics teams, with only five Boys’ Varsity teams competing within the PSAL during this 2018-19 winter season.

Coaching gymnastics is unique in that it requires extensive knowledge of the sport and is physically taxing. While most school sports can be coached or supervised by any teacher, gymnastics is far more technical and high-risk.

“You have to have a qualified coach who knows how to spot, and knows all the different competition levels,” said McGrath. As a result, it is much more difficult to find coaches who are both capable and willing to train and manage a gymnastics team.

Not only that, but gymnastics requires a lot of equipment that is often expensive to obtain. Even at schools where equipment is available, the equipment is often old, which poses a safety hazard.

The athletes on the team regret not being able to compete this season, especially Isaac Rjavinski ’20 and Rafi Talukder ’20, who were looking forward to co-captaining the team for the next two years.

“I feel incomplete without the team and without practicing for gymnastics,” said Talukder ’20.

“It was the only sport I ever truly loved, and I dedicated so much time, blood, sweat, and yes, tears to it,” added Rjavinski ’20. “I feel as though I have an obligation to the school that I fundamentally cannot fulfill.”

Despite this disappointment, these dedicated student athletes remain optimistic. Talukder works hard after school, engaging in various activities separate from gymnastics. “I practice for lacrosse tryouts, study for my SATs, tutor kids in my neighborhood, participate in my youth activist group, or I volunteer at a nursing home nearby, depending on the day,” he said.

Meanwhile, Rjavinski sees this as an opportunity to develop his career in Policy Debate. “Although I am saddened by not being able to compete on the Gymnastics team, an empty after school schedule has given my competitive career a boost and has enabled me to increase my efforts with teaching the next generation of Policy debaters.”

Looking back on their experience on the team, these gymnasts remember it fondly. Talukder’s favorite memory was winning against LaGuardia High School at their first meet. “We felt like we were about to lose, but after we heard that we beat them by a point, we all became happy and celebrated,” he said. Reflecting on his and his teammates’ involvement, Talukder said, “It gave us a sense of purpose.” Though the gymnastics team has come to a sad ending, their memory is anything but.