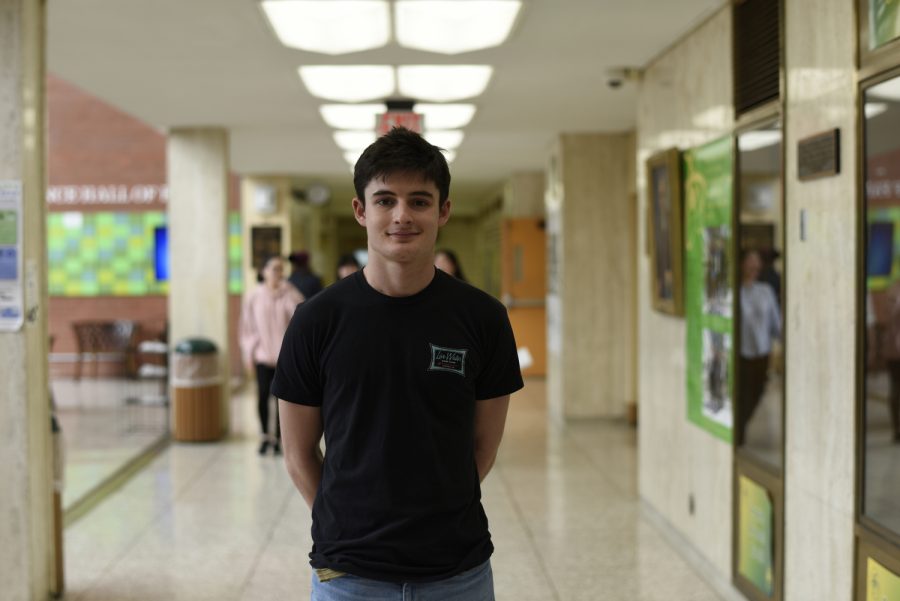 Tate McLean ’19, like many sports fans, found this year's Super Bowl to be an underwhelming event.

On Sunday, December 30th, 2018, the NFL regular season wrapped up with a ton of drama, with most games having playoff implications for the teams involved. By the end, we had a clear picture of which team’s seasons were over, and which teams would be continuing on through January 2019.

Some teams already clinched playoff berths before week seventeen. The L.A. Rams clinched the NFC West division four weeks early in week thirteen, putting an exclamation point on an already impressive regular season run. The Saints, who have looked even more impressive, had to wait an extra week to secure their playoff spot due to an unexpected loss to the Dallas Cowboys in week thirteen. The Chiefs and Chargers quickly followed suit and secured their spots in the playoffs.

By week sixteen, a majority of the playoff spots were filled, with only three spots up for grabs. In week seventeen, the Philadelphia Eagles clinched a playoff spot by defeating Washington Redskins. The Ravens secured their spot in the playoffs with a win over the Cleveland Browns. The Indianapolis Colts defeated the Tennessee Titans to attain the final playoff position in the AFC. The Colts played the Texans in the first AFC wild card game, and the Chargers played the Ravens in the Second, with the Chiefs getting a first round bye. The Patriots got theirn inth straight first round bye and would also get an extra week of rest after a win over the New York Jets in week seventeen. In the NFC, the Eagles played the Bears, and the Cowboys played the Seattle Seahawks, with the Rams and Saints having first round byes.

After wild card weekend, we had an even clearer picture of who was likely to go to the Super Bowl. The Cowboys beat the Seahawks, and the Eagles beat the Bears after Cody Parkey missed his seventh field goal this year, ending the Bears’ season early. In the AFC, the Colts beat the Texans in Houston and the Chargers defeated the Ravens. The Eagles went on to play the Saints, while the Cowboys played the L.A. Rams in the NFC divisional round. The Rams started strong against the Cowboys, and the defense was able to slow down Ezekiel Elliott and the Cowboys’ offensive ground game. The Rams won in convincing fashion and moved on to the NFC championship game. The Rams would face the Saints, who beat the Eagles in a hard fought game which came down to a bobbled ball which got intercepted.

In the AFC, there were two convincing wins by the first and second seeds. The Colts, who had won nine out of their last ten games going into the playoffs, played the Chiefs, who were good all year and had the NFL MVP in Patrick Mahomes. Andrew Luck, quarterback for the Colts, had one of his better seasons, coming off an injury last season. The Colts were not prepared for the bad weather at Arrowhead Stadium and could not get their offense going. They had a chance to kick a field goal to close the gap at the half, but Adam Vinatieri uncharacteristically missed. The Colts would lose to the Chiefs. In the other AFC divisional matchup, the Patriots played the L.A. Chargers. It was a battle between two of the most experienced quarterbacks in football. Tom Brady has been in the NFL longer than I’ve been alive, and Philip Rivers came into the league in 2004. One has had incredible success, the other has not. However, the Chargers have had a resurgence this year as has Phillip Rivers, and the speculation was that this would be a close game. That did not play out. The Patriots started strong with a long first drive which culminated in rookie running back Sony Michel rushing for his first of three touchdowns. The Chargers responded scoring quickly, but were held to only seven points in the first half and would have a hard time in the second half, culminating in a loss.

In last year’s Super Bowl, Ryan Allen, punter for the Patriots, didn’t punt the ball once. Last night he punted it five times, and his counterpart for the Rams, John Hekker, punted it nine times. There was only one touchdown scored, a two yard run by Sony Michel which put the Patriots up 10-3 in the 4th quarter. The Rams’ Brandin Cooks almost caught a pass in the endzone, which would have given the Rams the lead, only to have the ball knocked out by Patriots corner-back Jason McCourty at the last second. The Patriots defense shut the Rams down, while their offense was able to score just enough points to keep the Rams at bay. The Patriots won their sixth Super Bowl and Tom Brady got his sixth ring, as they beat the Rams 13-3.