The Mathematics Behind Selection Sunday 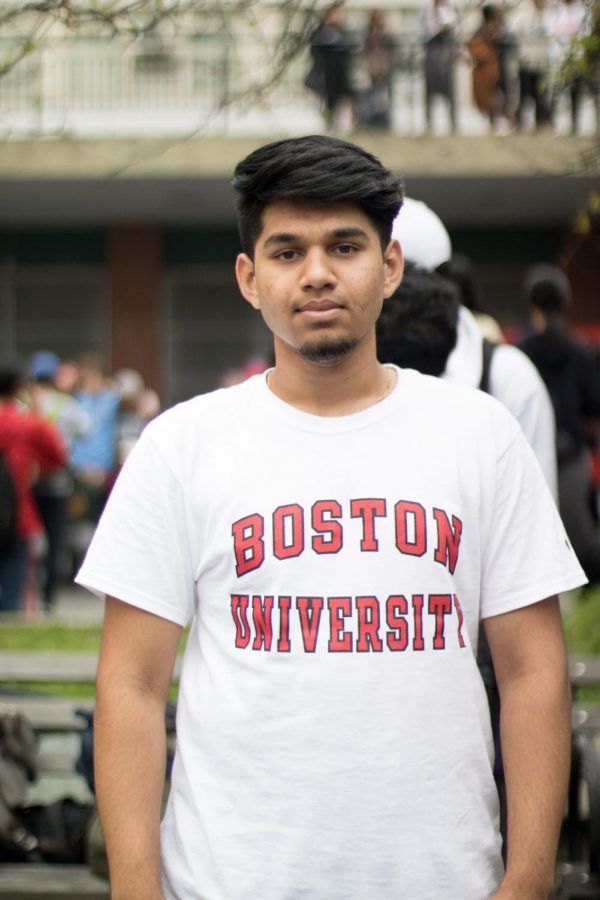 Ronbir Rob ‘19 believes that outcomes of March Madness may have been altered by the new formula utilized by the NCAA.

Basketball fans all around the world get extremely excited when the month of March arrives because of the thrills experienced during the tournament known as March Madness. Each year, millions of brackets are created by people all around the world in search of the perfect bracket, which is said to have odds of 1 in 9.2 quintillion. However, this year’s tournament was very different for College Basketball programs because of the new “formula” put in place by the NCAA, called the NCAA Evaluation Tool (NET). This “formula” was used instead of the previous formula, the Ratings Performance Index (RPI), in order to correctly evaluate teams for the “Big Dance”.

What is the NCAA Evaluation Tool (NET)?

Which component really stands out?

The one component that really stands out is the location of each game because college basketball (CBB) crowds are very different from NBA crowds. CBB games are filled with college students who create a very unique atmosphere in the arena. Consequently, college players have a tendency to “choke” under pressure when they play away from home.

What makes the NET so “special” compared to the previous formula?

The NET is so “special” because it factors in the “quality” of a team’s win or loss. Essentially, the formula calculates the difficulty of a certain game based on the location of the game, the team they are facing, and the margin of victory. The NET also doesn’t take into consideration the schedule of a team. A win at the start of the season could in theory carry the same weight as a win at the end of the season.

Is the NET an improvement from the previous formula?

It is too early to say whether the NET is an improvement from the previous formula. However, from recent indications, it seems as if this may be a step in the right direction put in place by the NCAA.

What does this mean to the average basketball fan?

Not much. Put simply, this is just a very interesting formula that will be used in the coming future by the NCAA. The formula won’t change the outcome of anyone’s March Madness bracket. However, Ronbir Rob ’19 has different opinions on the formula and believes it had an impact on this past year’s March Madness tournament. “The new ranking system is very interesting, and I believe that this is the reason this year’s March Madness tournament was won by one of the favorites,” said Rob. Experts had trouble explaining the lack of upsets in the tournament, and this may have been due to the specific ranking of teams. Powerhouse teams may have been equally spread out in the bracket this year. However, only time will reveal the success of this new formula used by the NCAA.