A New Direction for Co-Ed Wrestling

After many senior starters on the wrestling team graduated, what direction will this year's be going in? 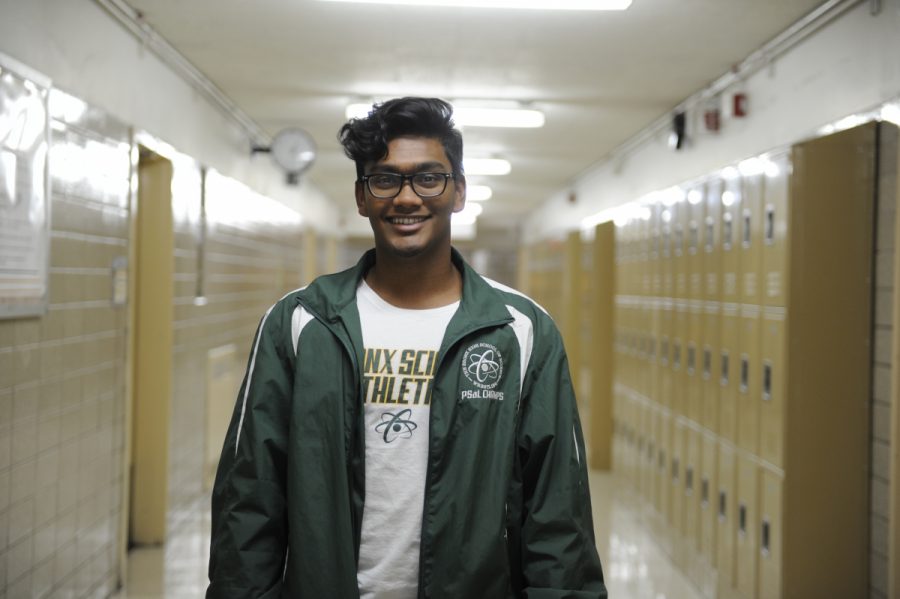 "Even though we're in a tough position right now, I'm positive that our current team has enough potential and skill to fill the shoes of those who graduated," said Ishraq Kabir '19.

Cheers echoed throughout the gym as last year’s Co-Ed Wrestling Team finished up their final match against Curtis High School. They ended the season undefeated with a stunning record that will be hard to top in the future: 12-0. The Division 1 PSAL Champion title was secured for the second time in a row by last year’s team, but the future for this year’s team continues to remain uncertain.

This year, the team is struggling to fill up the spots of graduated seniors that the coach was confident could defend our title. With five open spots left from previous teammates, many of the matches will not be guaranteed wins, making it much harder for the team to remain undefeated this season. “Right now, our team is at a very vulnerable state because so many amazing people graduated,” Eileen Tan ’18 said.
“Keep in mind, those starters had to be beginners at one point, and practice, hard work, and dedication led them to where they were.”
In spite of this, the team still has confidence in their coach and their work ethic. “It would definitely be more difficult, because many of the starters last year are no longer on the team, but our substitutes have potential too,” Amanda Chen ’18 said.

In response to the shift in team dynamic, the coach is starting preseason for the team much earlier compared to last year, in order to prepare the new members for the upcoming season. The interest meeting was moved from mid-October to September 26th, allowing the coach to keep an eye out for potential new talent earlier than usual.

This year, most of the team had also been wrestling or staying active over the summer to work towards bettering themselves for the upcoming season. Even with the difficulties that come with training new members, returning wrestlers still believe that they have what it takes to win.

“Defending our title will be more difficult this year than the last,” Ishraq Kabir ’19 said, “but the team has been working consistently and vigorously to ensure that our win last year was not solely because of the graduated seniors’ performances, but ours as well.”

The team is looking forward to another amazing season, even without last year’s starters. They’re confident in their ability to become stronger. “Keep in mind, those starters had to be beginners at one point, and practice, hard work, and dedication led them to where they were. It’s no different for anyone else,” Samee Buccellato ’19 said. Even with an uncertain future, the team is looking forward to an exciting new season this year.