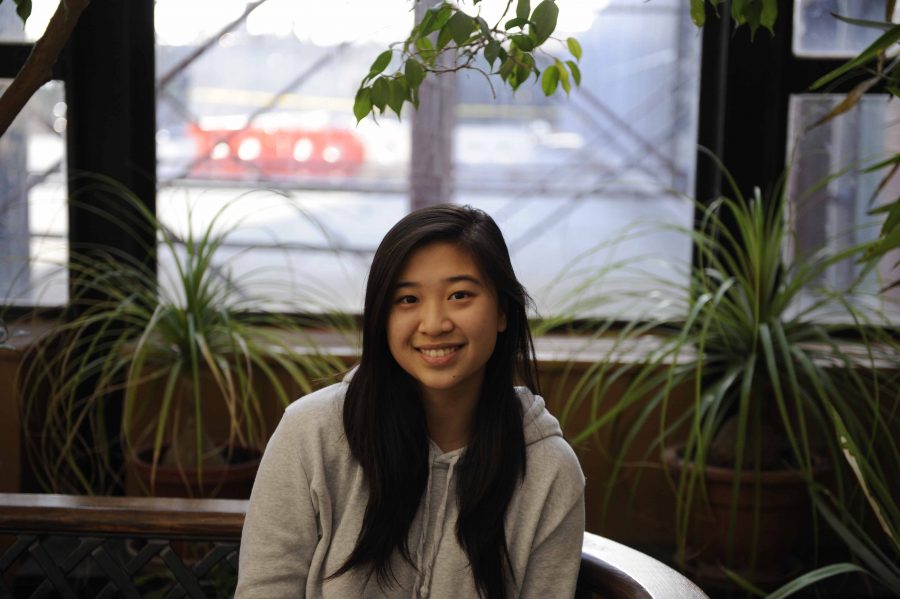 Jessica Wang ’18 initially learned about the 22 Pushup challenge through her friends on social media.

If you’ve been on the internet at all recently, then you have seen the videos of teenagers and celebrities doing push ups with the hashtag #22Kill or #22PushupChallenge. As the name suggests, the participants of this challenge must film themselves doing twenty-two pushups every day for twenty-two days, uploading it onto online platforms such as Facebook or Instagram with these hashtags, and then tagging a new person everyday to do the same. This Internet trend has garnered a lot of attention beginning in the summer and fall of last year and continuing on to today, particularly from teenagers.

Similar to the ALS Ice Bucket Challenge back in 2014, which raised awareness for amyotrophic lateral sclerosis, the 22 Pushup Challenge was started in order to raise awareness for veteran suicide. The Department of Veteran Affairs’ 2012 Suicide Data Report stated that every day, twenty-two veterans in the United States commit suicide. This challenge was started in 2011 by the “Honor Courage Commitment” organization, but it only gained attention this year after celebrities such as Chris Pratt and Dwayne “The Rock” Johnson did it. After this, many high schoolers started to upload videos of themselves on social media.

Like previous challenges, it is debatable whether the 22 Pushup Challenge brings serious problems to light. Many people view this challenge as attention-seeking and do not think that the participants truly want to help the cause, but others say that without the challenge, people would not be aware of the high suicide rate amongst our veterans. Recent research released by the Department of Veterans Affairs found that the number has dropped from twenty-two veteran suicides a day to twenty a day. Despite the contrasting opinions regarding the 22 Pushup Challenge, the rate of veteran suicide is decreasing, so maybe the challenge really did play a part in helping raise awareness for this important cause.