NASA Announced the Retirement of the International Space Station in 2031

Will this be the end of space exploration? 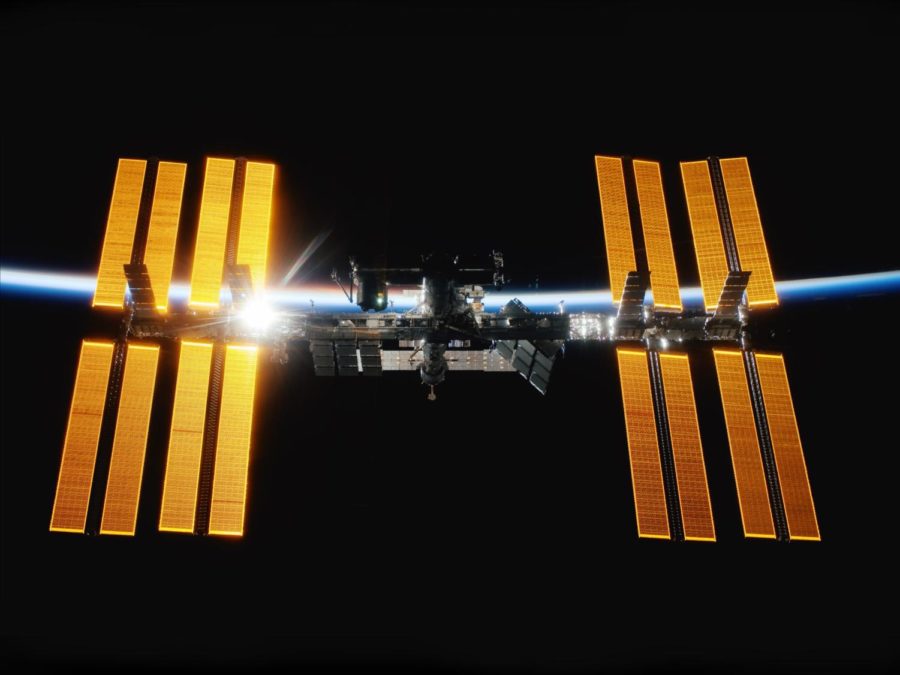 The International Space Station (ISS) has been occupied by a team of researchers since 2000. Currently, a crew of seven people from around the world live and work on the station.

On February 4th, 2022, the National Aeronautics and Space Administration (NASA), announced the retirement of the International Space Station (ISS) in 2031. The news comes after several requests to commercialize space exploration and put an end to the ISS’s decades old history.

A pillar of “international cooperation,” the ISS is jointly run by five space agencies around the world: NASA (United States), Roscosmos (Russia), JAXA (Japan), ESA (Europe), and CSA (Canada). Since its inception in 1998, the ISS has provided astronauts with an invaluable opportunity to delve into space exploration and conduct novel research. With several laboratory facilities and space equipment available to researchers, the ISS has fostered decades of research and development for over 200 astronauts from over 20 countries.

Originally, the ISS was slated to last only 15 years, but in late December 2021, the Biden Administration made plans to extend the operation of the ISS through 2030. After that, the ISS will officially retire and be released from orbit, NASA announced in a statement. It will be sent to and crash landed at a remote location called South Pacific Oceanic Uninhabited Area, also known as Point Nemo.

Point Nemo is located within the Pacific Ocean, between New Zealand and South America. Coined a “space graveyard,” Point Nemo is a desolate area void of animals or life, so any risks associated with the crash landing are minimal. This puts to rest concerns from experts worried about the environmental impacts of crash landing an expansive spacecraft into a body of water. In fact, the location of Point Nemo is the farthest from land and has been a crashing site for hundreds of other spacecraft since 1971. Furthermore, NASA has ensured a “safe atmospheric entry” of the ISS.

The reasons for the retirement of ISS largely stem from structural issues. Last September, Russia reported that at least 80 percent of their in-flight systems on the ISS were long past their expiration date. One of these systems, the Zarya cargo module, has started to wear down after decades of use, leaking air from cracks. Furthermore, leaving a nearly one million pound spacecraft in space would pose a significant danger, as the ISS is the second largest object, following the Moon, to orbit the Earth.

NASA has big plans for the ISS in the next eight years before its retirement. According to Robyn Gatens, the director of the ISS at NASA Headquarters, “The International Space Station is entering its third and most productive decade as a groundbreaking scientific platform in microgravity.”

With plans to use the ISS as a Mars transit analog and continue space exploration, future goals of NASA’s in the coming decade seek to benefit humanity via new space technologies, foster international collaboration, and “inspire humankind.”

“This third decade is one of results, building on our successful global partnership to verify exploration and human research technologies to support deep space exploration… and lay the groundwork for a commercial future in low-Earth orbit,” said Gatens.

Contrary to popular belief, the end of the ISS does not signify an end to space exploration. Following the retirement of the ISS, space exploration will transition to commercial services led by the private sector. According to a statement by NASA, the ISS will be replaced by “commercial space destinations.” Specifically, NASA will partner with three companies to develop three free-flying space stations that will replace the ISS; these companies are Blue Origin, Nanoracks LLC, and Northrop Grumman Systems Corporation.

“The private sector is technically and financially capable of developing and operating commercial low-Earth orbit destinations, with NASA’s assistance,” said Phil McAlister, director of commercial spaceflight at NASA headquarters. “We look forward to sharing our lessons learned and operations experience with the private sector to help them develop safe, reliable, and cost-effective destinations in space.”

These commercial space stations will continue to build on the legacy paved by the ISS and make new strides to spatial excellence.
On February 4th, 2022, the National Aeronautics and Space Administration (NASA), announced the retirement of the International Space Station (ISS) in 2031. The news comes after several requests to commercialize space exploration and put an end to the ISS’s decades old history.