An analysis of the ways in which Forbes Magazine comes up with its annual list of "the brightest young entrepreneurs, leaders, and stars." 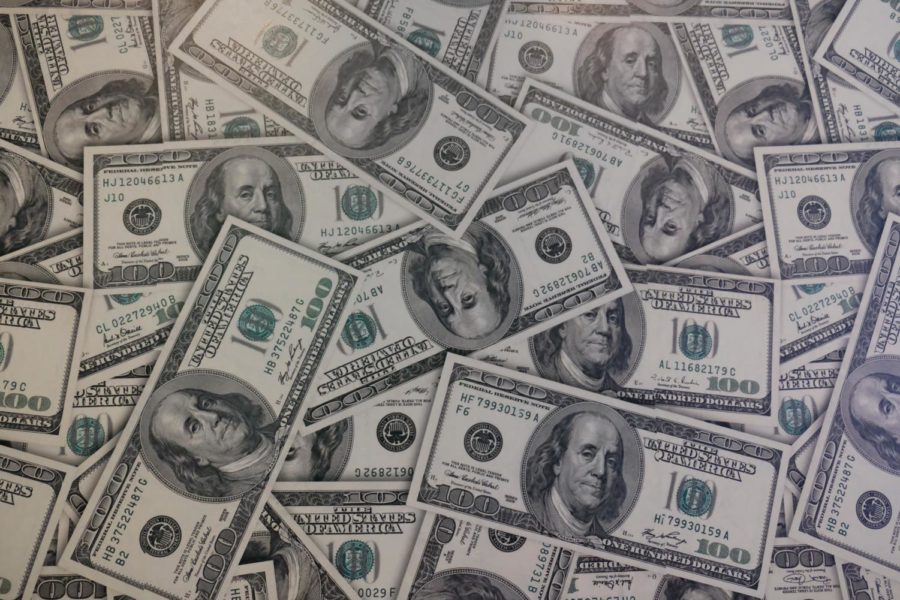 Forbes' 30 under 30 list is a mark of incredible accomplishment and success. Those who make the cut are destined to shake up the world.

The Forbes 30 Under 30 list has been dubbed the coveted accomplishment for wealthy and influential figures worldwide. To be on the list is a lifelong aspiration for many, and to some, it is  the dream to wish for. But how does Forbes actually determine who makes this list? 30 Under 30 is supposed to be as objective as possible, but how do you determine one’s level of success? How do you determine one’s impact on society?

With just 600 slots, and over 15,000 submissions, the list has a similar acceptance rate to Harvard and other prestigious universities. Forbes’ selection process is not some simple formula, but a multi-stage process that seems more about luck than merit.

Over 100 Forbes reporters scour the country in their respective fields for young entrepreneurs who are changing society. These reporters spend most of the year with this search, utilizing hundreds of sources that tend to produce the same names within a given year. The more of a game-changer one is, the higher likelihood that  their name is going to be on the list.

Note that you cannot be on the list multiple times, so that increases your chances to be nominated before you’re 30 by a bit. But you can’t just get on the list by following in others’ footsteps — getting on it means having to take the road less traveled.

Some nominations come from alumni of the list before, such as distinguished recommenders, U.S. Senators, and even e-mails sent in by friends and family of potential nominees.

In the next stage in the process, reporters select 60 to 80 finalists for each of Forbes’ 20 categories. When selecting these finalists, Forbes states that they choose entrepreneurs over corporate ladder climbers and innovators over caretakers. So, if you want to make the list, it’s probably better to create your own splash in the world rather than making a splash in a company that has already been founded by another entrepreneur.

Finally, in the last stage of the process, Forbes begins the formal judging process.  Judging is held by three or four legends in each field, some of whom are 30 Under 30 alumni. Potential legends in judging positions could be Olympian Eileen Gu for sports, who, at 17, was the youngest person to ever make the list in sports, or Billionaire Leon Cooperman for finance, who is the CEO of Omega Advisors, managing over 3.3 billion in assets.