Yet Another Scandal: The Financial Aid Lawsuit Filed Against Sixteen Elite U.S. Universities

Sixteen elite U.S. universities, including Columbia University, Northwestern University, and Yale University, have been sued for participating in illegal collusion and price-fixing in order to limit students’ financial aid. 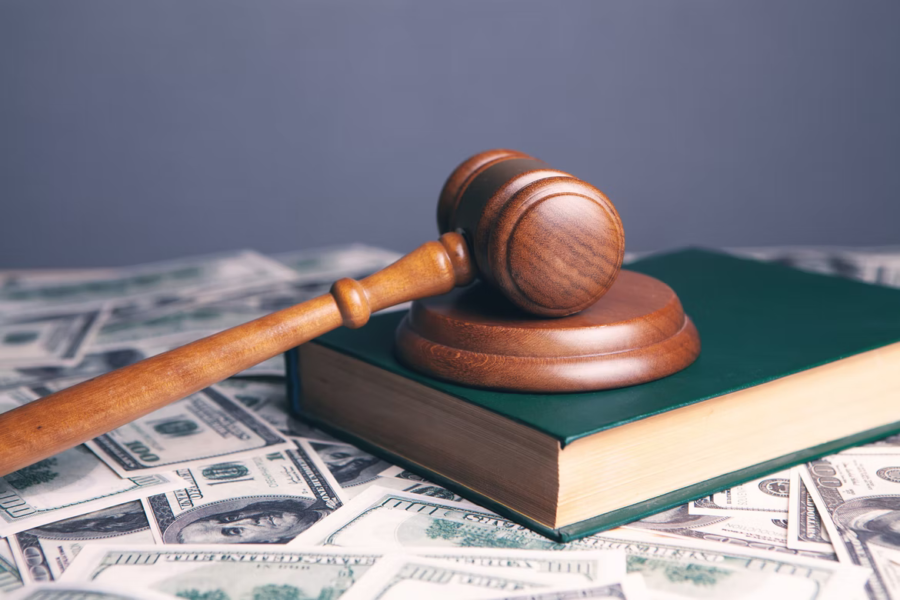 For most first-generation, low-income students, college is a critical stepping stone toward social mobility and financial stability. However, recent scandals, including the latest financial aid lawsuit, have shown that the path to achieving this is tainted by unfair practices and favoritism toward the wealthy.

The process of applying to college is an arduous and time-consuming one. Students are expected to balance familial responsibilities, jobs, and extracurriculars, all while staying on top of their high school academics and maintaining strong relationships with their teachers. There’s no precise formula for getting into college; everything is subjective and, because of that, the process can be an inherently unfair one — especially for first-generation, low-income (“FGLI”) students. Scandals such as Varsity Blues and other instances of bribery have shown that the college admissions process caters to the wealthy and discriminates against low-income applicants. Recently, another instance of misconduct from prominent colleges has made the rounds — one that reveals the huge target on low-income students, and one which brings to question current admissions practices.

The class-action lawsuit claims that these colleges were part of a price-fixing cartel that worked together to devise a formula for calculating students’ financial aid. Using this formula, the colleges inflated the cost of attendance for students and overcharged them by hundreds of millions of dollars, compared to what they would have paid, using the standard financial aid formula used by Congress. The cartel, which is a network of businesses that work together to limit competition and fix prices at a high level, violates antitrust laws that were established in order to prohibit such unlawful practices. The sixteen universities claim not to consider an applicant’s financial need as part of their application review, a practice known as “need-blind” admissions, but the suit claims that they do not actually uphold this policy and are, in fact, need-aware.

According to Section 568 of the Improving America’s Schools Act of 1994, universities can collaborate on financial aid assessment, and they are temporarily exempted from antitrust laws, if they practice need-blind admissions. This means that it is legal for colleges to collude in order to calculate students’ financial aid, only if they agree not to use a student’s financial situation against them in admissions. However, the plaintiffs argue that nine of the sixteen colleges are not actually need-blind and that they favor the wealthy in their admissions process, including Columbia, Dartmouth, Duke, Georgetown, MIT, Northwestern, Notre Dame, University of Pennsylvania, and Vanderbilt.

The lawsuit’s allegations are backed by quotations from admissions officers at these colleges who admitted that the wealthy receive preferential treatment. The suit claims that out of the sixteen colleges, known collectively as the “568 Presidents Group,” Vanderbilt and the University of Pennsylvania violate the antitrust law for considering the financial situation of waitlisted students. Penn also allegedly tags applicants from wealthy families as being a “high priority for the institution.”

Other colleges utilize similar practices and “consider large donations, and even financial capacity in the absence of any donation history, as plus factors for admission.” For example, Dartmouth College has a special list of wealthy students curated by the admissions office that makes up 5 percent of admitted students. Brown, CalTech, and Yale have denied these allegations in a statement released a few days after the lawsuit.

“Privileging the wealthy and disadvantaging the financially needy are inextricably linked. They are two sides of the same coin,” the plaintiffs stated. This special treatment given to wealthy applicants restricts the number of low-income applicants who are accepted, exacerbating the already unfair system in place that benefits the rich at the expense of the poor.

College admissions have long favored the financially privileged. “Elite universities want to imagine themselves as meritocratic, though in fact they cater to the wealthy professional class and the billionaires who employ them,” said Matt Stoller, research director of the anti-monopoly group, American Economic Liberties Project.

This lawsuit aims to shed light and confront these inequalities plaguing the path to higher education. If it is revealed that colleges do indeed admit students based on their financial status, then the pressure is on for colleges to make the admissions process more fair and equitable for low-income students.
“Privileging the wealthy and disadvantaging the financially needy are inextricably linked. They are two sides of the same coin,” the plaintiffs stated.