Children as young as five are now eligible to receive the COVID-19 vaccine, and anyone 16 and over can get a booster shot. 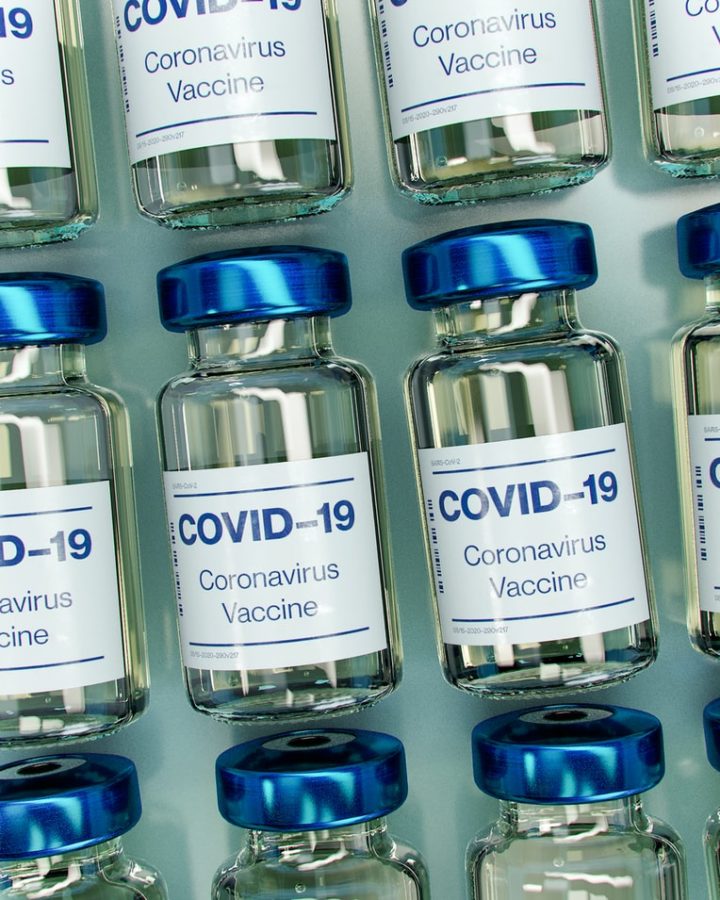 Demand for the COVID-19 vaccine has risen as Omicron cases have increased rapidly around the country during the past two months.

The CDC announced in early November 2021 that the COVID-19 vaccine was safe for children ages 5 through 11. Throughout the nation, CVS and Walgreens each prepared a million shots for the first weekend. This announcement came at a fortuitous time, as the latest variant of COVID-19, Omicron, which is highly transmissible, started its spread around the United States shortly thereafter.

Shortly after the CDC announcement, New York State opened 10 mass vaccination sites, and moved to open 13 after the initial weekend. In New York City alone, over 200 schools acted as vaccination sites, though demand varied depending on area. Districts 1, 2, and 15, some of the wealthiest districts in the city, had the highest demand, while other districts saw almost no children at the schools. Some schools, like P.S. 40, were delayed in getting their supplies and weren’t able to administer the doses until over 4 hours after the originally scheduled time of 7 a.m. Students chose to wait in class instead of with their parents, allowing them to get both their education and their vaccines. One parent stated that “It’s a relief” their child will be vaccinated, as they already had to quarantine their child twice since the school year started, due to exposure to COVID-19.

The World Health Organization has deemed Omicron to be a “very high” global risk on Monday, November 29, 2021, and countries quickly took action to protect themselves and to try to slow the spread of this highly transmissible variant. Following the discovery of the first case in South Africa on November 24, 2021, President Joe Biden banned travel from 10 South African countries into the U.S. (the ban has since been lifted) and mandated proof of negative COVID-19 tests taken just one day before any flights into the country, as opposed to the previous time frame of 3 days.

Pfizer and Moderna are both preparing to make alterations to future vaccines if necessary, to better protect people from Omicron. Adults are also now being offered booster shots, which could potentially help slow the spread of Omicron since the variant has proven to be more transmissible than all previous COVID-19 variants; due to its genetic similarities with the common cold, Omicron spreads more rapidly, scientists believe.

With Omicron’s rise, vaccine demand has increased to an average of 1.5 million doses per day, a drastic change from the October 2021 average of less than 1 million doses. Wait times for the vaccine have increased, with long lines at clinics and delays booking appointments. This demand is the result of both booster shots and first time doses, as well as labor shortages. Scientists have confirmed that the booster works against the Omicron variant, and that  “at this point, there is no need for a variant-specific booster.”
Pfizer and Moderna are both preparing to make alterations to future vaccines if necessary, to better protect people from Omicron.