Britney Spears’ Years of Conservatorship Are Now Over

Britney Spears is finally free after 13 long years of being under a conservatorship from her father. 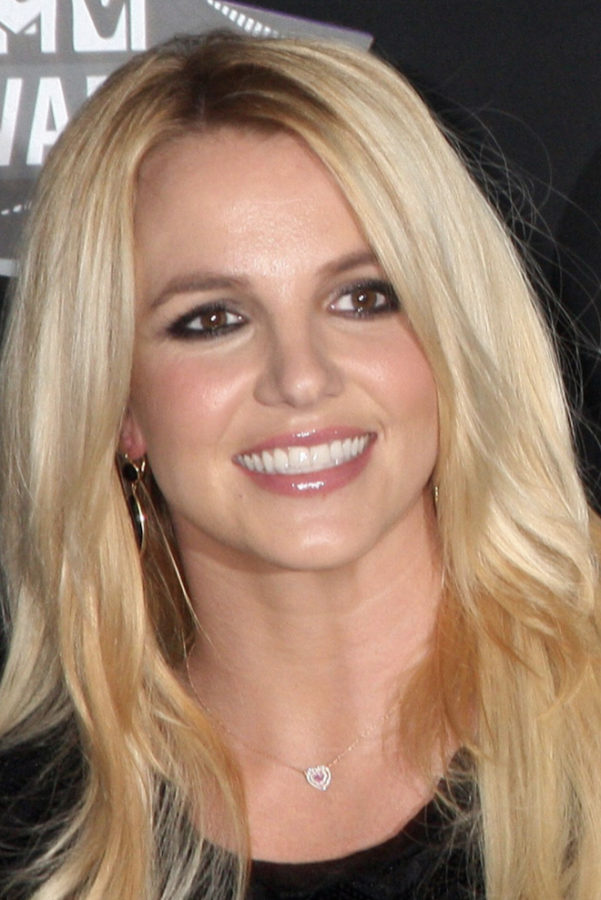 Britney Spears’ career has been a success ever since she first debuted in 2000, at the young age of 16 with “…Baby one more time.” That album alone had 26 million dollars in sales, earning her nearly 10 million dollars.

But where was all that money going? 1.5% of her gross income was going to her father, Jamie Spears.

Jamie Spears was appointed as Britney’s conservator in order to look after her, but it only made her mental health worse by stripping her of her rights as he took full control over her life.

But, after 13 long years with an overbearing father and continual court cases, Jamie Spears is now no longer Britney’s conservator.

But when and why exactly did this conservatorship start?

In 2007, Britney Spears had two romantic relationships, one with Justin Timberlake and another with Kevin Federline. At the time, the press had ridiculed her,  making jokes about her cheating on Timberlake with Federline. But it wasn’t until Spears and Federline split that Britney’s mental health started spiraling out of control. When asked about whether the jokes were lined with malice, Alvina Rahman ’23 said, “There was definitely malice somewhere, and the joke was completely unnecessary. They kept rubbing it in her face that she and Timberlake broke up. Breakups are hard, but to have someone rub it in your face constantly, when you’re in another relationship is so much worse. I think that it would be my breaking point.”

After their breakup, Spears went into rehabilitation. However, this time, she left early to board a flight to Los Angeles where she would stop by a salon and have a public meltdown where she shaved her hair.

In January 2008, Spears was hospitalized due to suspected drug use. Later that month, Spears was in the hospital again due to drugs. As a result, a conservatorship was placed upon her. Under this conservatorship, Jamie Spears could limit the amount of money that Britney Spears could spend, as well as force her to take needed medications and to go on tours.

Jamie Spears even went as far as to hire a security team to watch over Britney constantly. They would record her personal conversations from her bedroom and her conversations with her boyfriend and her children.

When Britney’s  father took conservatorship over her, not only did he limit all of her expenditures, but he also prohibited her from engaging in some daily activities, such as driving and meeting her friends. On top of that, he also requested that Britney to pay him $16,000 every month. That meant  that Jamie Spears received  a total of $2,304,000 over  the span of 12 years for being Britney’s conservator.

When asked about whether or not Britney  deserved to have the conservatorship placed on her, Zihan Wang ’24, a fan, replied with, “I mean, to a certain extent, yes, but the conservatorship was a bit extreme. She didn’t deserve to have absolutely no freedom or control over her personal life.”

Fans from all around the world did not seem to think that Britney deserved a continual conservatorship.

When Britney Spears was first put under conservatorship, superfan Megan Radford, started a movement called “Free Britney” to raise awareness about Britney’s conservatorship that allowed for her father to control her finances and personal affairs. But the movement only started to reach the attention of others in 2019. Britney’s fans, who had no experience with the law, took it upon themselves to investigate the conservatorship, dedicating hours upon hours just to free Britney.