An analysis of Facebook's negative role in our current media landscape. 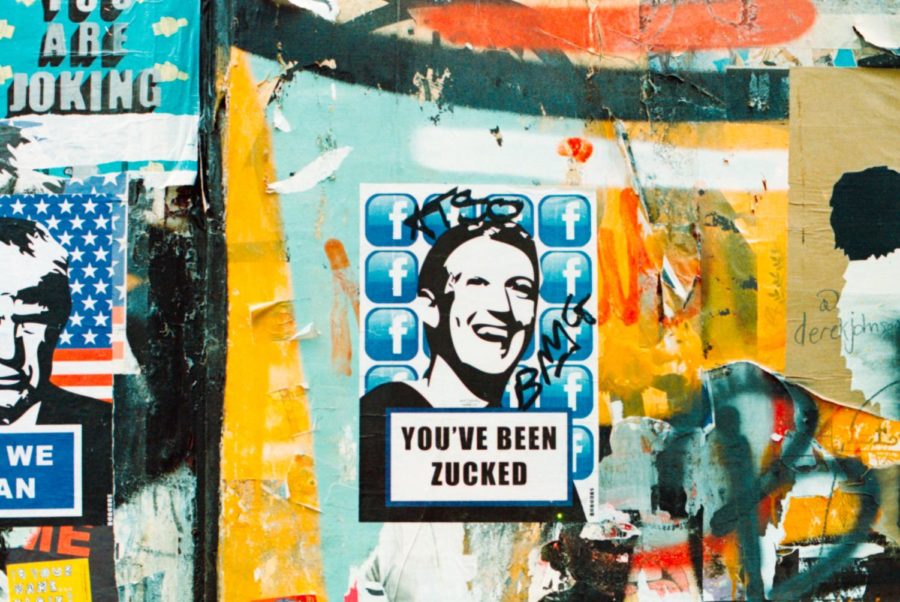 How much control does Facebook (Meta) have over our collective futures?

On January 6th, 2021, hundreds of rioters banged on the doors to the United States Capitol building, waving “Trump 2020” flags and chanting “Take the Capitol,” loud and clear. They wanted to break something; they wanted their president to remain in the Oval Office. How did this happen? Facebook might have played a part.

Frances Haugen, 37, product manager for Facebook, has put her foot down and revealed herself as a whistleblower, claiming that Facebook has and continues to prioritize growth over public safety. The insurrection at the Capitol is cited as one example of Facebook’s blunders, as a consequence of their recklessness. However, some have argued that the insurrection was largely influenced by those who encouraged it through other social media platforms. Thus, there appears to be a divide amongst Facebook employees on this issue. Some completely agree and support Haugen, while others discredit and downplay all of  Haugen’s evidence – regarding it as “just her personal opinion.”

On October 5th, 2021, Haugen testified before Congress, putting Facebook in a very uncomfortable position and leaving the company in potential legal jeopardy. In her testimony, Haugen claimed that Facebook is a threat to democracy, citing the Capital riots as one of the most jarring examples. She stated that Facebook is encompassed by a culture of insularity which led to a lack of accountability, within its pursuit of growth, at the expense of its users.

She claimed that messages about the “Stop the Steal” movement had circulated on Facebook due to its prioritization of growth. Specifically, she admitted that some of the safeguards preventing the spread of misinformation during the election were removed after the election. Additionally, Facebook employees spoke out against Zuckerberg’s handling of Donald Trump’s Facebook posts. Mark Zuckerberg, Chief Executive Officer of Facebook, defended his decision to allow Trump to continue using the platform, arguing that Trump has free speech rights. These events allowed for the message of insurrection to keep growing, coalescing in the siege upon our democracy on January 6th, 2021.

Haugen has also commented on the other harmful effects of Facebook and its products, especially the effect they have on teenagers.

Additionally, Facebook’s own research seems to reveal — particularly in teenage girls — that self-image worsened when joining Instagram (Instagram is owned by Facebook). “Thirty-two percent of teen girls said that when they felt bad about their bodies, and Instagram made them feel worse,” an internal report released in March 2020 revealed. Another internal report stated, “Aspects of Instagram exacerbate each other to create a perfect storm.” The report offered the explanation that Instagram’s design — to have teenagers post only their best moments and perfect selves — led to these negative statistics. The main problem, however, is with Facebook executives, who downplay and even flat-out deny these statistics to the public.

Senator Richard Blumenthal called the company “morally bankrupt” and said that Facebook should be more closely watched from now on. Despite this, Haugen says she does not support the breaking up of the company, as many politicians have suggested. She instead advocates for more government intervention in the platform, due to the level of influence that it has, not only on American society, but on the world.

Since then, Facebook has changed its name to Meta and has given its global media duties over to the Publicis Group, Spark Foundry. This sparks the beginning of a total rebranding initiative for Facebook. With a new name, publicity effort, and big decisions making, it is safe to say that Facebook and CEO Mark Zuckerberg believe that they need to change in order to stay in tune with their consumers.
On October 5th, 2021, Haugen testified before Congress, putting Facebook in a very uncomfortable position and leaving the company in potential legal jeopardy.