The Artemis Project: A Mission To Create an Outpost on the Moon

Here are some of the goals of 'The Artemis Project.' 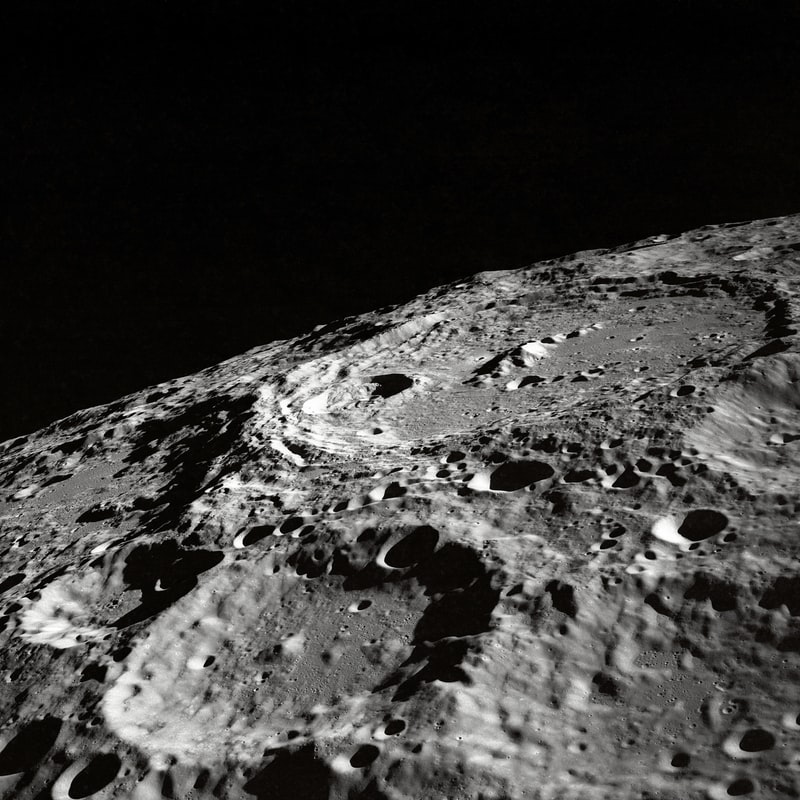 Here is an up-close photpgraph of the crater-filled surface of the Moon. When 'The Artemins Project begins, we will have even more in-depth photography of the Moon available to us.

Are you excited for the time when people can inhabit Mars, or when there will be such a thing as a commercial space flight? Before looking so far into the future, let us take a look at what is just at our doorstep. Humanities are returning to the moon. The Artemis Project plans for people to have an outpost on the moon by 2024, allowing for humans to colonize another planet other than our very own Earth. Many students and people do not know about the existence of The Artemis Project, yet it is breaking news that truly may change the lives of billions.

Many wonder why this program is called The Artemis Project. To answer that, Artemis is the mythological Greek goddess of the Moon, which relates to the theme of this project. This relates to the mission of Apollo 11, which was the first mission that sent humans to the Moon 50 years ago. It has a double meaning; one of the meanings lies in the fact that the project’s goal is to put the first woman astronaut on the moon. The Artemis Project itself has many goals. The Artemis space missions are focused on lunar exploration and setting up a moon post, but NASA’s long-term goals are even more ambitious. Using the capabilities of modern technology, research developed during the Artemis space flights and landings, and other connections, NASA intends to launch a future mission to Mars with a fully staffed crew, also known which is the main goal of The Artemis Project.  The Artemis Project, which is most ambitious,  is supposed to establish a plan to allow from Earth’s Moon to Mars, and it involves building a new space station in lunar orbit and, eventually, a habitable Moonbase. This means that the success of The Artemis Project will be a great leap forward towards the ultimate goal of human inhabitation of Mars.

The key missions for this project are:

Landing the first woman and next man on the lunar surface, as this would help with gender equality in outer space.
Develop further technologies that will advance and plan for future deep-space missions.
The Artemis Project is a large-scale collaboration between numerous organizations including commercial companies, such as Blue Origin, SpaceX, and Boeing. By collaborating with these companies, The Artemis Project’s  plans will be launched with higher success and with more research and development.
To gather knowledge, compared to 50 years ago, there is much more that is now known about the Moon; NASA claims that this next series of missions will be able to retrieve samples more strategically than during the Apollo era.
Exploring for resources such as water on the Moon and potential deposits of rare minerals. This would hold great promise for both scientific and economic exploration and exploitation.

Eli Bui ’22 said, “ We will be able to colonize the moon in the next 20-30 years, and I find that to be truly  fascinating,” and this is a certainty, as The Artemis Project program is our first gateway into colonization of other planets. We may have commercial space exploration and travel sooner than you might expect given recent scientific advances in this field, which may enable us to unravel more of the mysteries of the universe.
The Artemis Project plans for people to have an outpost on the moon by 2024, allowing for humans to colonize another planet other than our very own Earth. Many students and people do not know about the existence of The Artemis Project, yet it is breaking news that truly may change the lives of billions.