Recent changes from the Federal, State, and Local level show a new commitment to further change. 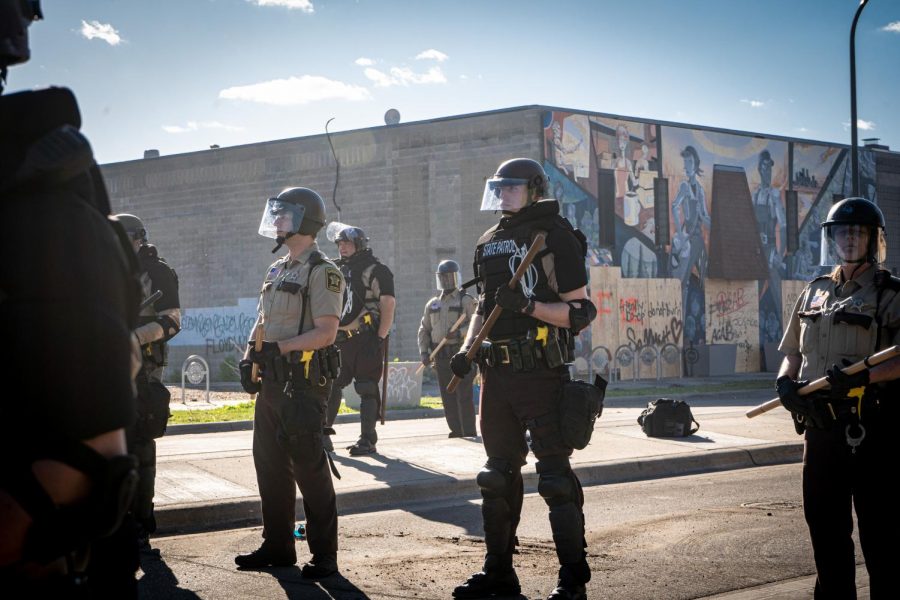 Here are officers of the Minneapolis Police Department during protests in May 2020. Attorney General Merrick Garland has announced a federal investigation into the department’s practices.

Listening to Judge Peter Cahill read the verdict in Derek Chauvin’s trial made me anxious. I also knew that almost everyone else in the country was watching and waiting for the exact same thing I was. But once Chauvin’s guilt had been affirmed, it was a feeling of relief for almost everyone who tuned in. Crowds that had gathered outside the courthouse in Minneapolis, or near where George Floyd grew up in Houston, or in countless other cities and towns across the country erupted into cheers and applause.

Activists have made it clear that this is just the beginning. Convicting Derek Chauvin should have been a given, and the real change is yet to come. However, there have been a number of recent changes to various aspects of policing at the federal, state, and local level, showing that governments are possibly becoming more willing to change.

On the federal level, Attorney General Merrick Garland announced on April 21st, 2021 (the day after Chauvin’s conviction) that the Justice Department would be launching an investigation into the Minneapolis Police Department. Five days later, it was announced that a similar investigation would be launched into the Louisville Metro Police Department, which includes the precinct of the police officers who killed Breonna Taylor in her home last March 13th, 2020.

The investigations will seek to determine whether the practices of the police forces in these departments are unlawful or unconstitutional. If they do find wrongdoing, the Justice Department could file a suit against either of the police departments. Garland has also opened up the use of consent decrees, which are civil settlements made legally binding by a judge in order to require one party to complete certain actions as a part of the settlement. In the case of the police, it could involve mandating certain training procedures or changes to policy as a part of a settlement involving a police department’s misconduct. “Building trust between community and law enforcement will take time and effort by all of us,” said the Garland in his announcement. “But we undertake this task with determination and urgency, knowing that change cannot wait.”

Here in New York, there have been recent policy changes designed to reduce the harm of policing done to marginalized communities. As one of these policy changes, Governor Cuomo signed legislation that legalized recreational marijuana. “This is a historic day in New York, one that rights the wrongs of the past by putting an end to harsh prison sentences,” Cuomo said in a statement after signing the bill.

Despite agreeing on decriminalization, candidates for New York City mayor Andrew Yang and Maya Wiley disagree substantially on the role of the police. Wiley has used the slogan “Defund the Police” and called for a $1 billion cut in the NYPD’s budget whereas Andrew Yang has said that “the truth is that New York City cannot afford to defund the police” and rejected the progressive approach. Voters will have to decide on June 22nd , 2021 which way to go.