What we know and what can be expected to follow 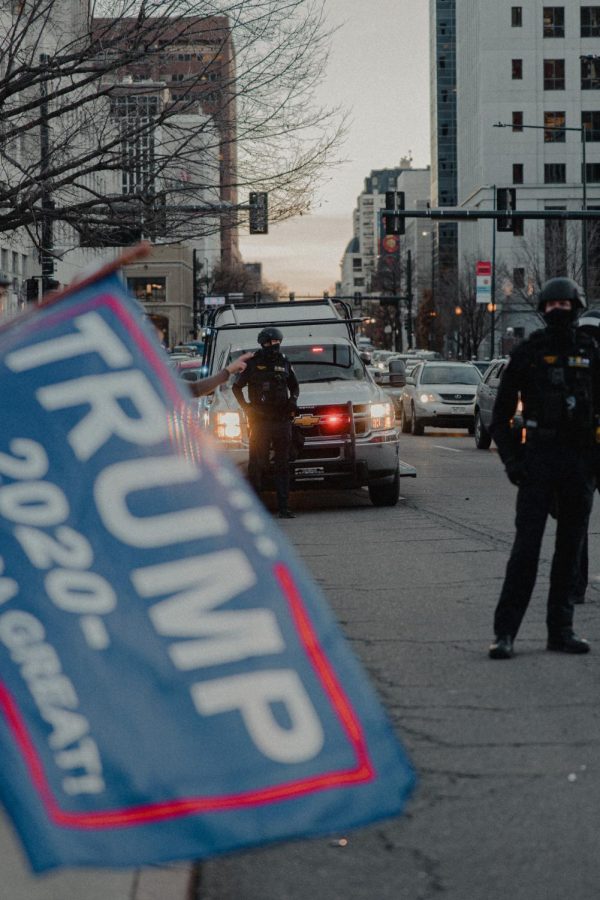 Former President Trump's term in office has ended and the calls for justice have begun.

Trump can no longer hide under his umbrella of immunity like he did from federal prosecution when he was still President. The Biden administration stated that it will not direct the Department of Justice to pursue charges against Trump. However, the administration will not stand in the way of investigations. Even so, investigations have developed extensively, and some are not looking too favorable for the former president.

On January 2nd, 2021, Trump spoke with Georgia’s Secretary of State, Brad Raffensperger, in which he said, “I just want to find 11,780 votes.” This phone call was made in an apparent attempt to overturn his election loss in Georgia. Trump spokesperson, Jason Miller, described this particular investigation as a “witch hunt” insinuated by Democrats to hopefully score “political points.” The investigation is still ongoing, and we are waiting for updates.

Next on the laundry list of charges, is Attorney General for Washington D.C., Karl Racine, who is aiming to prosecute Trump using a law that prohibits statements that incite violence. This criminal investigation is in regards to Trump’s and Republicans’ insurrection of violence on the Capitol Building on January 6th, 2021. Although many people charged with rioting in the Capitol admitted to rampaging on behalf of Trump, the prosecutors can only push for a charge of low-level misdemeanor. It seems unlikely that Trump will be charged with criminal offenses related to the riot on the Capitol, but prosecutors are examining the case through every possible angle. However, the charge for the low-level misdemeanor could result in 6 months in jail.

The Manhattan District Attorney, Cyrus R.Vance Jr., is in the middle of a 19-month-long investigation into Trump’s alleged hush-money payments towards Stormy Daniels and Karen McDougal. Vance is also involved in an investigation regarding Trump’s tax returns and the alleged tax evasion and/or unlawful tax deductions from the manipulation of assets. Trump’s lawyers have gone all the way to the Supreme Court twice to block subpoenas to obtain Trump’s tax records. However, the District Attorney was recently successful in his attempts to obtain the tax records. After the legal victory, he commented on his success with a short statement saying, “the work continues.” Regarding the hush money payments, there have not been significant updates to the investigation. However, Vance’s recent success is evidently concerning  Trump as he called it, “A fishing expedition” and “a continuation of the witch hunt – the greatest witch hunt in history.”

Trump’s civil investigations — such as with his investigation by the Manhattan DA — tend to center around the alleged manipulation of assets in property value, tax write-offs, and claims of millions of dollars. New York’s Attorney General, Letitia James, issued multiple subpoenas to local governments in order to obtain the records on Trump’s estate known as the Seven Springs. Trump’s former lawyer, Michael Cohen, revealed that the property was worth $291 million in 2012, despite Trump listing the property to have a value of $56.5 million in 2015. Similar issues with Trump’s tax records are being investigated with Trump’s office building in New York City, hotel in Chicago, and golf course near Los Angeles.

The Trump investigations have been a long time coming and were anticipated by many during Trump’s time as president. This only goes to show that nobody is truly invincible and even former commanders in chiefs are subject to the law.
Investigations have developed extensively, and some are not looking too favorable for the former president.