How a popular campaign message fell short of reaching the American people. 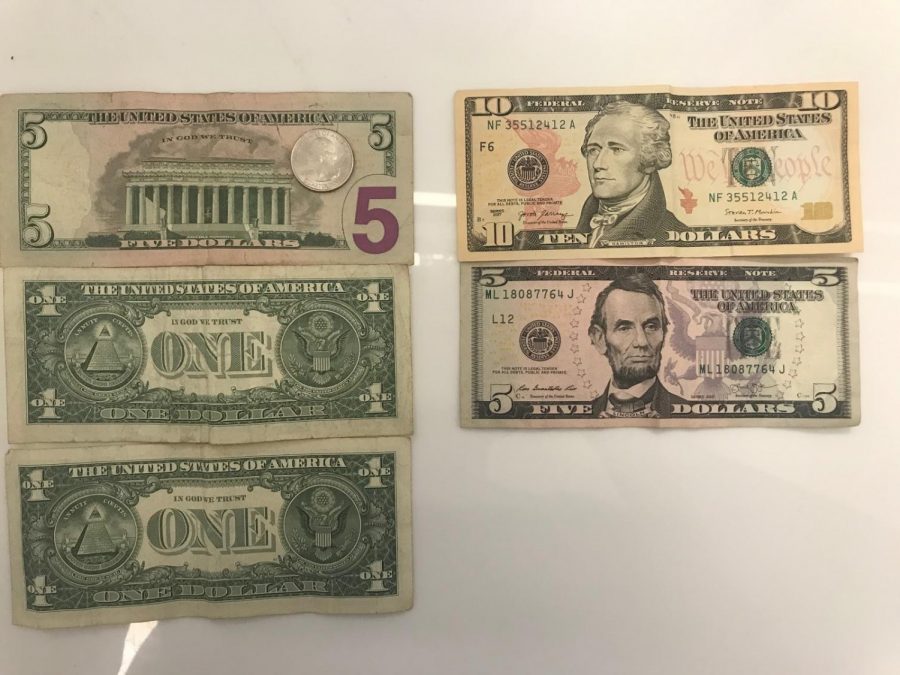 The passing of the American Rescue Act of 2021 left the measure for a $15 minimum wage behind.

On March 11th, 2021, the American Rescue Plan of 2021 was signed into law by President Joe Biden. This $1.9 trillion COVID-19 relief bill includes measures such as $1,400 checks for eligible American dependents and $2,800 for married couples, an increased child tax credit, and $350 billion in emergency funding for states, local and tribal governments, and territories. However, one of the initial key aspects of the legislation: the plan for a $15 federal minimum wage by 2025, was removed from the bill to the dismay of progressive Democrats.

The ruling to eliminate the $15 minimum wage from the stimulus package was decided by the Senate Parliamentarian, Elizabeth MacDonough, whose job is to advise the Senate with their interpretation of the rules and precedents for legislation. The decision was made because it did not comply with the rules for budget bills in the Senate. MacDonough’s rule is not final, however, as there have been multiple instances where the Vice President, who presides over the Senate, disregarded the Parliamentarian’s ruling. Kamala Harris did not overrule this decision.

This ruling has led to strong criticism of the Democrat establishment for not being willing to back up their vocal disagreement with the Senate Parliamentarian because they were easily able to nullify her decision.

One of the people at the forefront of saving the bill is California Representative Ro Khanna. The Congressmen wrote a letter with 22 other Representatives to overrule the parliamentarian’s ruling. In his opinion piece in The Washington Post, he pledged support for the measure, citing Amazon’s $15 minimum wage raised the wages of competitors and the company saw record job growth. Khanna also addressed a common fear of raising the minimum wage — its effect on small businesses — by stating the bill would give them 5 years to adjust to the change and suggesting to provide them the tax credits in order to easily do so.

Ethan Zhang ’21, said, “I think that all workers should have a livable wage- not a minimum wage. Nobody should live under the poverty line, so their jobs should at least keep them fed, under a roof and keep the lights on.”

Raising the minimum wage is also popular with a majority of Americans. A Reuters/Ipsos poll in February 2021 showed that 59% of respondents supported the plan to increase the federal minimum wage from $7.25 to $15 by 2025. Furthermore, 40% of respondents said that they would benefit from a wage hike for themselves or their families.

Bernie Sanders, Head of the Senate Budget Committee, heard this message and decided to appeal the decision by forcing a vote in the Senate to maintain the presence of the wage hike through reconciliation. MacDonough’s ruling would have been overturned if at least 60 Senators voted to maintain the $15 minimum wage proposal. In the end, 58 Senators voted against the measure, including all 50 Republicans and 8 Democrats.

Despite further disappointment expressed from President Joe Biden and Senate Majority leader Chuck Schumer, the American Rescue Plan passed in the House of Representatives and the Senate in an attempt to distribute the stimulus checks and tax credits to as many Americans as soon as possible.
Ethan Zhang ’21, said, “I think that all workers should have a livable wage- not a minimum wage. Nobody should live under the poverty line, so their jobs should at least keep them fed, under a roof and keep the lights on.”