WhatsApp Comes Out With a Controversial New Privacy Update 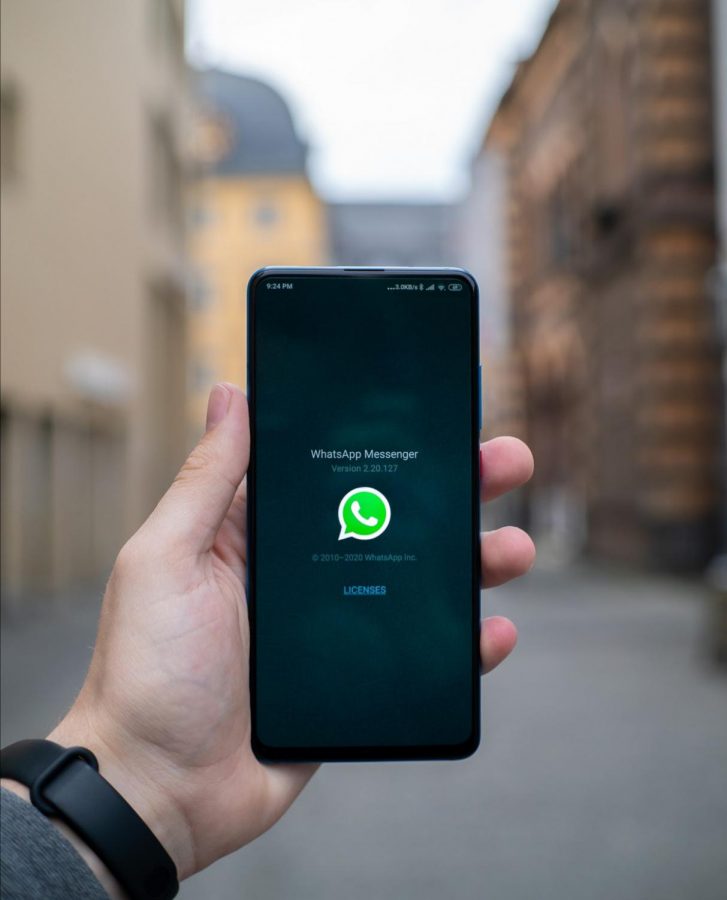 WhatsApp’s opening screen only shows Facebook for a second before you enter into the 'Chats window'; here, the Facebook logo is not visible.

Ad personalization is simultaneously one of the most powerful marketing tactics of the 21st century and one of the most unnerving aspects for Internet users to see as they browse online. When Google shows you ads that are directly related to your interests, it conveys a feeling that one’s privacy has been invaded. Social media websites such as Facebook and Instagram are notorious for collecting user data for ad targeting and tracking, in a similar manner. However, this practice extends to other websites as well, including the popular messaging app WhatsApp.

Originally, WhatsApp had planned to implement the update on February 8th, 2021, and all accounts that did not comply were to be either suspended or deleted.

Immediately after the announcement of the new policy, many users flocked over to different messaging apps such as Signal and Telegram, which market themselves as focused on users’ privacy.

WhatsApp created further confusion when they stated that users in the European Union would not be forced to agree to share private information with the app, while users outside of the EU still would.

A week later, WhatsApp clarified a on their FAQ page that the update would not compromise privacy and safety on the app and that instead it represented a change in how to send messages to businesses. WhatsApp also made a banner explaining the app’s new privacy policy.

After facing immense backlash, WhatsApp announced that their new privacy policy update would be pushed back to May 15th, 2021 to give ample time for users to read and review the changes. They later released another announcement stating that users who do not agree to the terms by then would lose functionality, and that their accounts  would slowly become inactive until WhatsApp deletes them. They would still retain information, and any information shared with Facebook could be used by Facebook.

Even with these announcements, the lack of transparency and the previous concerns of digital privacy had many users questioning whether continuing to use WhatsApp is worth the loss of privacy.

The new privacy policy also ignited a vigorous debate online about how digital privacy should work and how much protection users of the internet actually need. Most websites use cookies, allowing them to save your information in a small file, which the site makers can then access. In response to data collection, 35% of consumers use virtual private networks (VPNs), as they protect you online by encrypting data.

In South Africa, the Information Regulator, a branch of the Department of Justice, ruled that the new WhatsApp privacy update contradicted national law, and it has begun to work with WhatsApp to mandate changes in the privacy update so that it complies with the country’s laws. The Information Regulator also found that WhatsApp provided greater protection to European Union users, over those users who lived in South Africa, which is most concerning, given that South Africa has similar laws on digital privacy to the European Union.

Although WhatsApp promises to provide end-to-end encryption, there is always the concern of having your private data exposed. Facebook has a weak track record when it comes to user privacy, as the company collects data from millions of people through seemingly innocuous means, but there are ways to limit its reach into your digital search records. That includes government regulation, but individuals also have the power to limit tech companies’ invasion of your privacy — and that might start with switching to messaging apps that value user privacy over selling your information to marketers.
Even with these announcements, the lack of transparency and the previous concerns of digital privacy had many users questioning whether continuing to use WhatsApp is worth the loss of privacy.