The Four Vaccines Approved for COVID-19 : A Comparison

An analysis of the Pfizer, Moderna, Johnson & Johnson, and Oxford vaccines, including efficacy, storage requirements, and more. 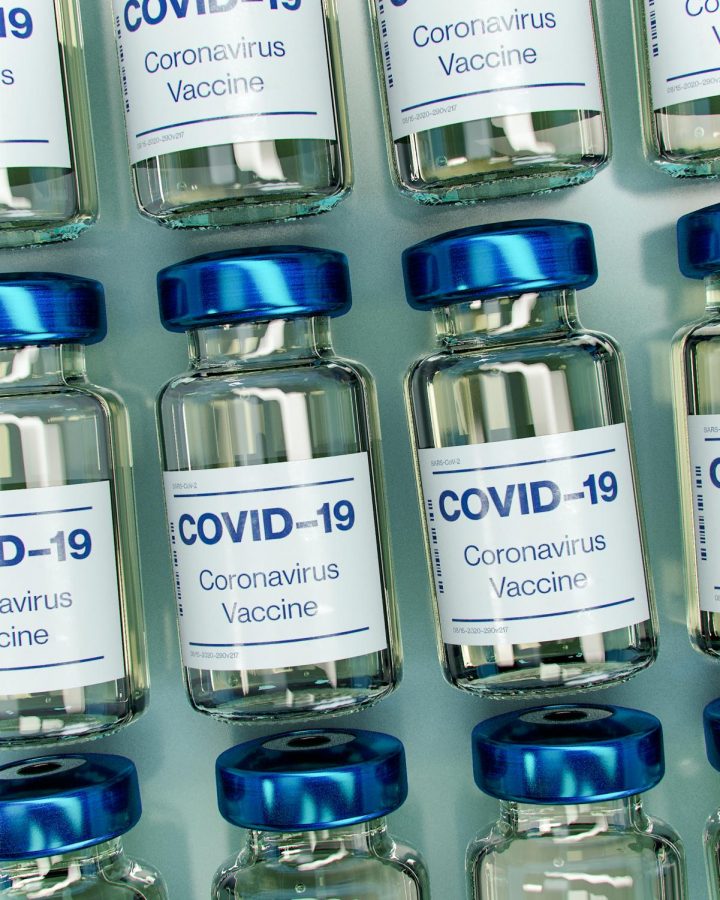 Over 41.2 million COVID vaccines have been administered in the U.S., with over 128 million doses administered worldwide.

With the FDA’s approval of the Johnson & Johnson vaccine on February 27th, 2021, the Medicines and Healthcare products Regulatory Agency’s (MHRA) approval of the Oxford-AstraZeneca vaccine on December 30th, 2020 for the United Kingdom, and earlier FDA approvals of the Pfizer and Moderna vaccines, four vital tools are now in play to vaccinate people against COVID-19 (only three vaccines are currently authorized for use in the United States: Johnson & Johnson, Pfizer, and Moderna). The question is, how do these vaccines compare, and which one is the most effective?

How does each vaccine work?

The Pfizer and Moderna vaccines are both mRNA vaccines. They contain strands of genetic material to code for the “spike protein” of the SARS-CoV-2 coronavirus, which is injected into the cell. After ribosomes synthesize the spike protein, it is displayed on the cell surface and enzymes in the cell break down and dispose of the mRNA. The immune system can then detect the foreign spike protein, begin producing antibodies, and activate T-cells to fight off what it thinks is an infection. As a result, the body is primed to protect itself against future SARS-CoV-2 infection.

Although both contain mRNA, the Pfizer and Moderna vaccines have a slightly different makeup. The distinction lies in the lipid coat surrounding the mRNA, which helps to deliver the genetic material into the cell. Both of the fatty layers are composed of four lipid components, two of which, DSCP and cholesterol, are the same. The differing lipids in the Pfizer vaccine are ALC-0159 and ALC-0315, while the Moderna vaccine has SM-102 and DMG-PEG 2000. These different fatty layers affect the different storage and handling requirements of the vaccines.

In contrast, the Oxford vaccine and the Johnson & Johnson vaccine contain DNA that codes for the spike protein inside an adenovirus vector – a modified virus used to deliver DNA into the cell. The adenovirus used for the Oxford vaccine is called ChAdOx1, which typically inflicts chimpanzees with the common flu. While the Johnson & Johnson vaccine uses Adenovirus 26 to carry the spike protein DNA. Fortunately, the host-viruses have been modified to enter cells, but not replicate inside them.

How effective is each vaccine?

The Pfizer and Moderna vaccines have remarkably similar degrees of efficacy. According to the CDC, the Pfizer vaccine is 95% effective at preventing laboratory-confirmed COVID-19 illness in those not previously infected after receiving both doses. While the Moderna vaccine comes close with a 94.1% effectiveness. Alternatively, the Johnson & Johnson vaccine has a 66% efficacy at preventing moderate to severe infections of COVID-19 but has an 85% efficacy when protecting against severe disease.

The Oxford vaccine has varying degrees of efficacy, its average being 70%. According to the clinical trial report, some trial participants were unwittingly given half a dose followed by a full dose. Surprisingly, this resulted in a 90% effective rate, while the two full doses had a 62% efficacy. The MHRA approved the two full doses.

Each vaccine is the most effective for certain age groups: Pfizer vaccines are best for individuals 16 years of age and older; Moderna and Johnson & Johnson vaccines are optimal for individuals aged 18 years and older; the Oxford vaccine has been shown to provoke an immune response of all ages, including people over 55 years old.

What are the side effects of each vaccine?

So far, the most common side effects of the Pfizer and Moderna vaccines have been swelling at the injection site, muscle pain, fever, and vomiting. Side effects usually last for several days as the body begins producing antibodies for the spike protein.

However, isolated cases of Bell’s palsy, a temporary weakness or paralysis of facial muscles, occurred in both vaccines’ trial participants on the side of the vaccinated arm. This has created concern that Bell’s palsy may be a response to the vaccine, but in truth those responses are rare. It is important to keep in mind that viruses also cause Bell’s palsy, meaning the frequency of Bell’s palsy in vaccinated people may be lower than in people infected with COVID-19. Additionally, the FDA does not consider the cases of Bell’s palsy in the clinical trials to be above the rate expected in the general population. The Johnson & Johnson and Oxford vaccines are expected to have the same side effects, although none were reported in Oxford’s clinical trials.

What are the storage requirements for each vaccine?

The Pfizer vaccine is stored at temperatures between -112°F and -76°F (-80°C and -60°C) in ultra-cold freezers that most facilities do not have. The alternative places of storage are the thermal shipping container the vaccines arrive in or a normal refrigerator. However, the CDC recommends using the thermal shipping container only for temporary storage, as it requires significant support to store vaccines at proper temperatures. Additionally, refrigerated storage of temperatures between 36⁰F and 46⁰F (2⁰C and 8⁰C) only allows 5 days before vaccines are thrown away.

How many doses and the timing of each vaccine?

Unfortunately, it is uncertain how long each shot for the Oxford vaccine should be spaced out. The University of Oxford and AstraZeneca initially recommended the vaccine be administered in two doses, four weeks apart. However, a recent study has shown leaving an interval of three months between the shots may lead to higher efficacy of 82.4%.

How much does each vaccine cost?