What Does the Beginning of Biden’s Presidency Hold? 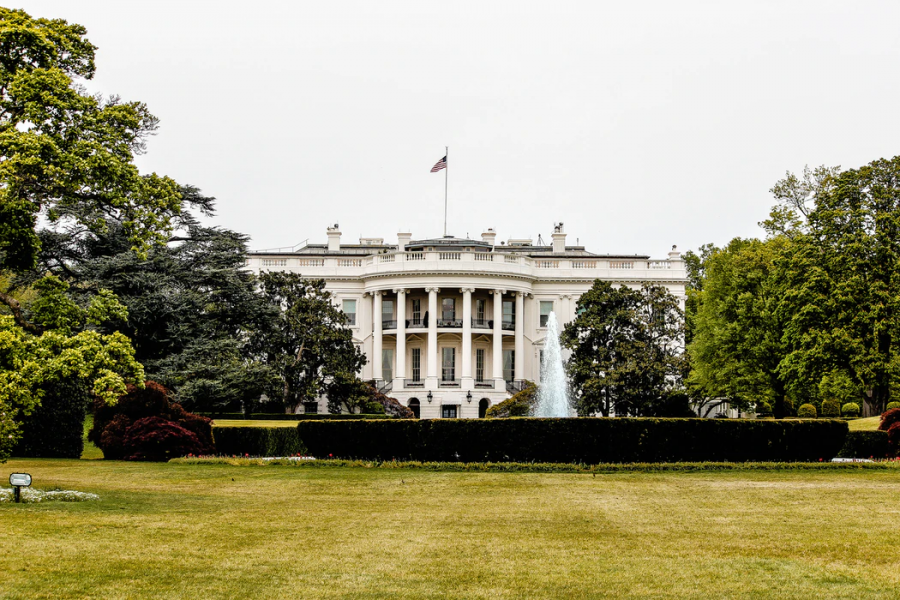 The White House, where President Biden and his family currently reside, is where Biden is hard at work carrying out his agenda. “I think that Biden may face a decent amount of opposition (as usual for a new President), but I think that most people will support his ideas, or at least will share his cause,” said Shad Talha ’23.

In light of the disturbing state of global and domestic affairs, President Joe Biden has a lengthy and urgent to-do list now that he is officially President of the United States, and has already done a lot in his first two months.

The plans that Biden had proposed before taking office on January 20th, 2021 were notably ambitious and progressive: first, he has launched a plan to roll out 100 million vaccines within the first 100 days of his presidency, an urgent effort to end the Coronavirus pandemic as soon as possible. He has also implemented a mask mandate for those on federal property, in addition to those traveling domestically.

President Biden also plans to pass huge immigration reform, in addition to pushing a green plan that will have the United States completely dependent on renewable energy by 2050.

Biden has also focused on other issues, including transgender rights, racial justice, and economic recovery. So far, he has repealed President Trump’s ban on transgender people from joining the military and is seeking to mend the deep racial divides that intensified during former President Donald Trump’s tenure in office.

Concerning the economy, Biden has put multiple plans in motion with more on the way. Some of his plans include raising the federal minimum wage to $15, increasing the top tax rate, forgiving student loan debt, and eliminating college tuition for households earning under $125,000 a year.

Biden is focusing on more immediate economic problems along with working on his long-term goals. He will ensure that all Americans receive their $1,400 stimulus check and will  invest more into infrastructure to rebuild our economy.

Many Americans see these plans as extremely bold, regardless of whether or not they agree with the President. “He is pretty detailed when he describes how he will fund his plans, and I think that it will be enough to get most of it done. However, he is very ambitious, so that’s why I think that he won’t get all of it done,” said Shad Talha ’23.

Biden has spent his first days in office reversing many of Trump’s past actions. As stated before, he has repealed Trump’s ban on transgender people in the military. As of now, he has rejoined the Paris Climate Agreement and repealed almost all of the travel bans that President Trump implemented on select Muslim-majority countries. Moreover, he has reinstated a program which will allow “Dreamers” to remain in the U.S.

President Biden still has a lot of work to do, but he already has had a huge impact on policy within the United States. Biden has passed 34 executive orders so far, which sets a new record for incoming Presidents. However, he should and will be moving towards working more with Congress in the future, where Democrats have a very slim majority in both the House and the Senate. There is still a long way to go in Biden’s first term, and we must be prepared for possibly even more drastic change.

“He is pretty detailed when he describes how he will fund his plans, and I think that it will be enough to get most of it done. However, he is very ambitious, so that’s why I think that he won’t get all of it done,” said Shad Talha ’23.