An Alternative to Impeachment: The 25th Amendment

A way to deal with the aftermath of the insurrection incited by President Trump comes to light. 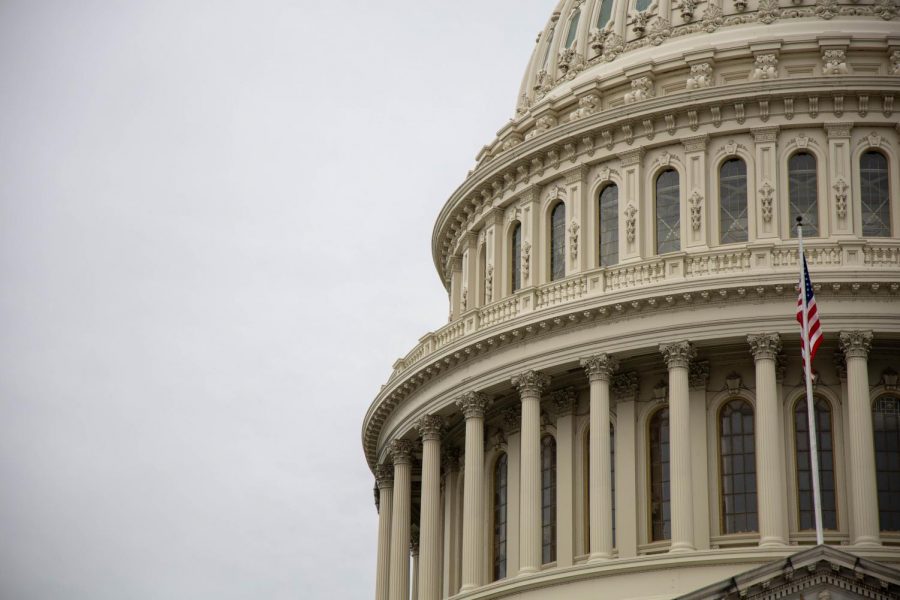 “When the Capitol was attacked, the President did not do his duty of protecting it … the 25th should have been invoked,” said Aaminah Bukhari ‘23.

Following the attack on our nation’s Capitol Building that occurred on January 6th, 2021, many Americans were left confused, reeling in shock, and asking themselves, ‘how could this have happened?’ The President of the United States sending his followers to lay siege to the Capitol building while Congress was in session? We were all left questioning the stability of our democracy and government, but the biggest question on my mind was, ‘How do we deal with the man who incited it?’

Donald Trump has shocked citizens many times over the last four years, but stirring up a mob into disrupting a free and fair election in a desperate attempt to keep himself in power was a new low. Inciting an insurrection is classified as high treason, and even if it wasn’t “worth it” to remove Trump from power considering the minimal days left in his term, it is necessary to address this issue, if only for historical precedence.

In the wake of the storming of the Capitol, many people were in favor of using the 25th Amendment to remove President Trump from office, including a handful of students from Bronx Science, which is known to have a particularly left-wing political culture. Peter Haywood ’21 said, “If inciting an insurrection and not even condemning it as it happens isn’t reason enough for [invoking] the 25th amendment, why does it even exist?”

However, Vice President Mike Pence ultimately decided against invoking the 25th Amendment, and thus the Democrat-controlled House of Representatives began impeachment proceedings against Trump for the second time.

Many Democrats did not see this as a loss, however, as using the 25th would not bar Trump from running for reelection in 2024. Impeachment would also forbid Pence to relieve Trump of his duties and then pardon him, making it impossible for anyone to prosecute him for any federal crimes.

After Trump was impeached by the House of Representatives, the Senate began the Impeachment Trial under the new, Democrat controlled Senate. When voting on whether or not to strip Trump of his post-presidential privileges, all 50 Democratic Senators and 7 Republican Senators voted to impeach, although they were ultimately unsuccessful.
Peter Haywood ’21 said, “If inciting an insurrection and not even condemning it as it happens isn’t reason enough for [invoking] the 25th Amendment, why does it even exist?”