Northwell Health sued more than 2,500 patients over unpaid medical bills, then rescinded their lawsuits shortly thereafter, due to public backlash. 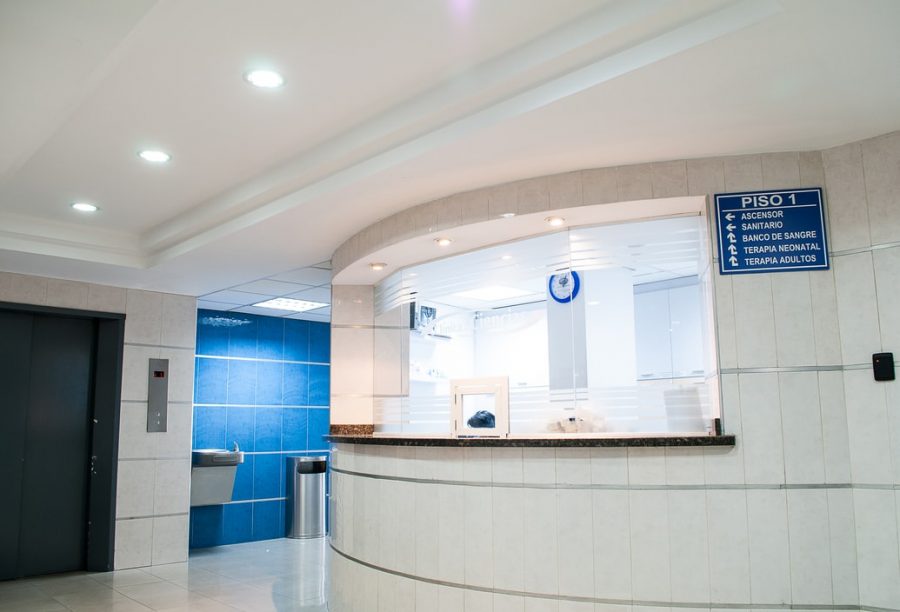 The United States has one of the most expensive healthcare systems in the world.

It is common knowledge that healthcare in the United States is expensive. Adding onto that, the global COVID-19 pandemic is burdening Americans with issues daily, including the economic problems that have caused many people to lose their jobs and struggle to support their families.

At the start of the pandemic in March 2020, New York Governor Cuomo urged hospitals to push back deadlines for patients to pay their medical debts. For six months, most hospitals obliged, and as the pandemic rages on, many hospitals continue to be more lax in regards to their patients paying hospital bills.

That was not the case for Northwell Health. The system of 23 hospitals sued over 2,500 of their patients, causing distress and a sense of hopelessness for the many people who could not immediately afford the thousands of dollars worth of medical bills that Northwell was requesting.

“During a time when unemployment in New York City reached 11% in December, people shouldn’t need to worry about their medical debt,” said Anthony Lim ’21, a volunteer at Elmhurst Hospital in Queens. “Northwell is one of the most highly-rated healthcare systems in New York, but their act of suing so many patients during the COVID-19 pandemic is inexcusable.”

Northwell seemed to realize their mistake soon after. Following media and news coverage about the lawsuits, they rescinded the legal actions against their patients.

Medical debt lawsuits have been on the rise in the United States in recent years. Compared to other Western countries, healthcare in America is especially costly, and far fewer people are able to comfortably afford it.

A study by the Journal of the American Medical Association sought to find an answer to why this is the case. They discovered that the United States spends significantly more every year on the administrative costs of healthcare in comparison to other countries, a difference of 8% in America to around 1-3% in other countries that the study looked at, such as Australia and Switzerland.

Costly healthcare has consequences. The United States has a lower life expectancy than the other countries in the study, with up to 10% of the country lacking health insurance.

Back in the 1950s, people became afraid of “socialized medicine,” due to the beginnings of the Cold War, and this distrust of the government in connection to healthcare has never fully faded away. This is why even today, federal officials are not as keen to jump in and make hospitals or pharmaceutical companies lower the cost of medical care.

The issue of healthcare costs is a nuanced and complicated one, exemplified by Northwell’s filing and rescinding of lawsuits against their patients in the middle of an ongoing global pandemic. Though this problem is not likely to be solved quickly, it is important for us to pay attention to and think about how to increase healthcare accessibility, especially now with all of the far-reaching effects of COVID-19.
“During a time when unemployment in New York City reached 11% in December, people shouldn’t need to worry about their medical debt,” said Anthony Lim ’21, a volunteer at Elmhurst Hospital in Queens. “Northwell is one of the most highly-rated healthcare systems in New York, but their act of suing so many patients during the COVID-19 pandemic is inexcusable.”