On November 10th, 2020, Apple released their newest MacBooks and the Mac Mini. 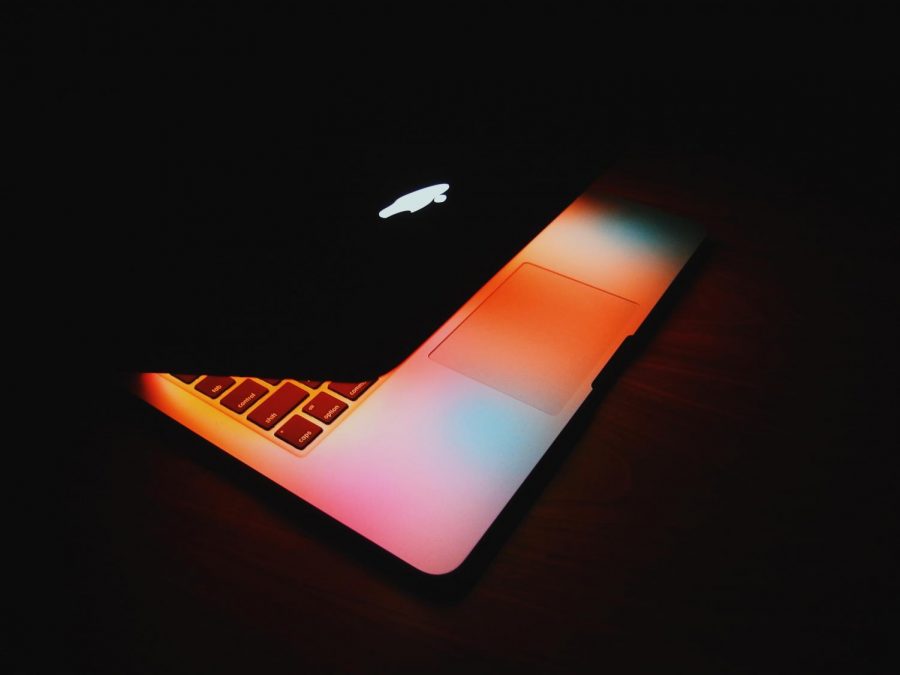 On November 10th, 2020, Apple released three products that use its designed-in-house silicon. To the average consumer, it seems like a refresh, but the internals use components that are relatively new to the computer industry. The computers are closer to smartphones instead of computers, due to the different architectures that are used. Will it be a repeat of the Surface RT/Surface X, or will it succeed?

The breakup has started.

On November 10th, 2020, Apple released their new computers through a 49-minute video on YouTube. As is typical when Apple introduces new products, not many visible changes were apparent, as the changes were mostly internal.

As a result, the new computers are now closer to smartphones than they are to traditional computers.

Back in June 2020, Apple announced that they would start to use their own parts for their computer manufacture instead of relying on traditional partners to supply them. This step would help fulfill CEO Tim Cook’s vision of closely integrating all aspects of Apple’s production of their computers.

Apple claims that major leaps in improvements regarding performance per watt in comparison to computer models from their previous generation. Traditionally, Apple has relied on its industry partners to innovate, in order to produce these upgrades or improvements to their computers. However, Intel’s progression in their chips has reached a plateau. Intel has been on the same ‘process node’ for the last five years; they are currently unable to progress to their next-generation chips, due to poor yields.

Since Apple was already designing the chips needed for their iPads and iPhones, their change to in-house designed chips was easier, as they now have the necessary resources and manpower readily available to do so. This makes the new computers announced on November 10th, 2020 almost entirely designed by Apple, from the chips to the software the computers run on, to the design of the MacBook itself.

This may start a change in the personal computer industry by removing the need to depend on external companies to provide the improvements needed. This happened back in 2005, when Apple left the PowerPC architecture for Intel, due to the lack of improvements that were incoming.

However, there is still a major sticking point to be noted regarding the change of Apple’s computer architecture. Most of the applications are designed to work with Intel chips and are either completely incompatible with the newer chips or run very slowly on the newer chips. Because Apple is making the architecture change, developers will have to adjust and optimize their applications to work with Apple’s newer architecture. If this is not done, Apple risks a repeat of the first Microsoft Surface Pro X, where people were unwilling to buy it due to the lack of applications that were available.

During the same press release, Apple also announced the new operating system ‘Big Sur,’ which includes applications with support for the new chips.