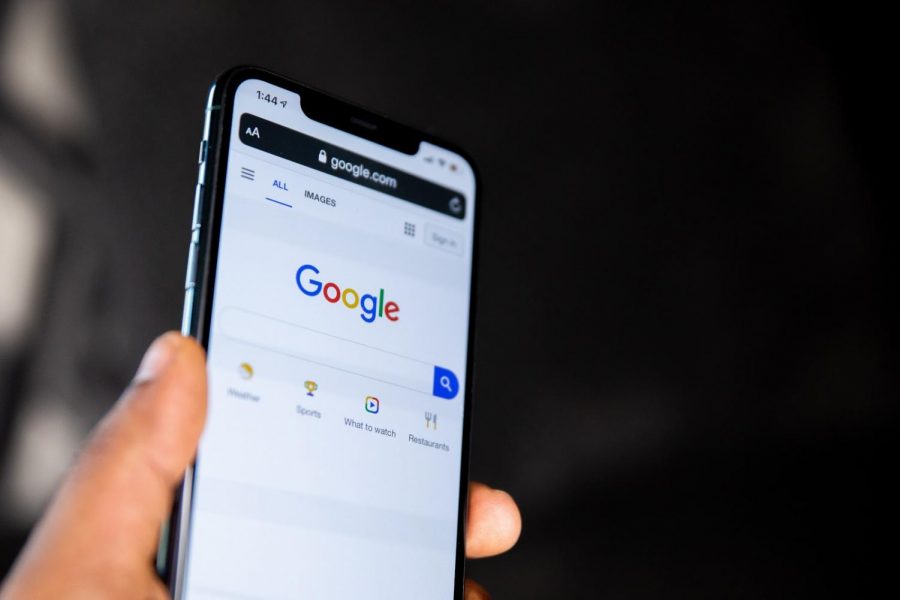 Google.com is the most popular website in the world.

In October of 2020, the Department of Justice (DoJ) filed an antitrust lawsuit accusing Google of employing exclusive and anticompetitive practices in order to maintain its monopoly on online search and advertising. Set to be the largest antitrust lawsuit since United States v. Microsoft in the late 1990s and early 2000s, the filing was the culmination of an almost two year long investigation by the Department of Justice’s Antitrust Division. With over a fifth of all states joining the United States Federal Government in the lawsuit, the case is expected to not only decide the future of the technology industry, but also to establish lasting precedent for antitrust enforcement in the twenty-first century.

Largely expected since the House Judiciary Committee announced an antitrust probe into the market power of technology platforms in June of 2019, the leaders of Amazon, Apple, Google, Facebook, and Twitter have been summoned to testify before Congress on their business practices and monopoly power a total of ten times over the last two years. Google’s Chief Executive Officer, Sundar Pichai, alone has appeared on Capitol Hill three times over the span of just six months. Despite the possible ramifications on its core business model, share price of Google’s parent company, Alphabet, has risen approximately 15% to all time highs in the two months since the announcement, gaining almost 1.5% alone the day of being sued.

In a press release from the Department of Justice on October 20th, 2020, Attorney General Barr stated, “Google no longer competes only on the [sic] merits but instead uses its monopoly power – and billions in monopoly profits – to lock up key pathways to search on mobile phones, browsers, and next generation devices, depriving rivals of distribution and scale. The end result is that no one can feasibly challenge Google’s dominance in search and search advertising. This lack of competition harms users, advertisers, and small businesses in the form of fewer choices, reduced quality (including on metrics like privacy), higher advertising prices, and less innovation.”

Accounting for approximately 90% of all internet searches conducted and home to the two most popular websites globally, Google and YouTube, the company has been accused of engaging in anticompetitive business practices in order to stifle the growth of competitors. The Justice Department alleges that Google employs the profits from its monopoly on the market in order to secure preferential treatment for its platform, and that Google has established an incessant plan for monopolization. Specifically, the Justice Department alleges that Google is paying billions of dollars to enter long-term, exclusivity agreements with other technology companies that forbid the installation of competing search engines, reinforcing their dominant market position. Most notably, the technology giant paid approximately $10 billion to Apple Inc. in 2019 alone so that it could remain the default search engine on all Apple devices.

Nearly two months after, in two separate lawsuits filed just one day after the other, Google was also accused of rigging the sale of online advertising space in favor of their fellow tech giants, as well as suppressing websites that provided similar functions. While the company has denied all misconduct and vowed to fight the allegations in court, prosecutors seek to break up the technology behemoth and establish new regulations on monopolies in the twenty-first century.

“Google no longer competes only on the [sic] merits but instead uses its monopoly power – and billions in monopoly profits – to lock up key pathways to search on mobile phones, browsers, and next generation devices, depriving rivals of distribution and scale,” said Attorney General Barr.